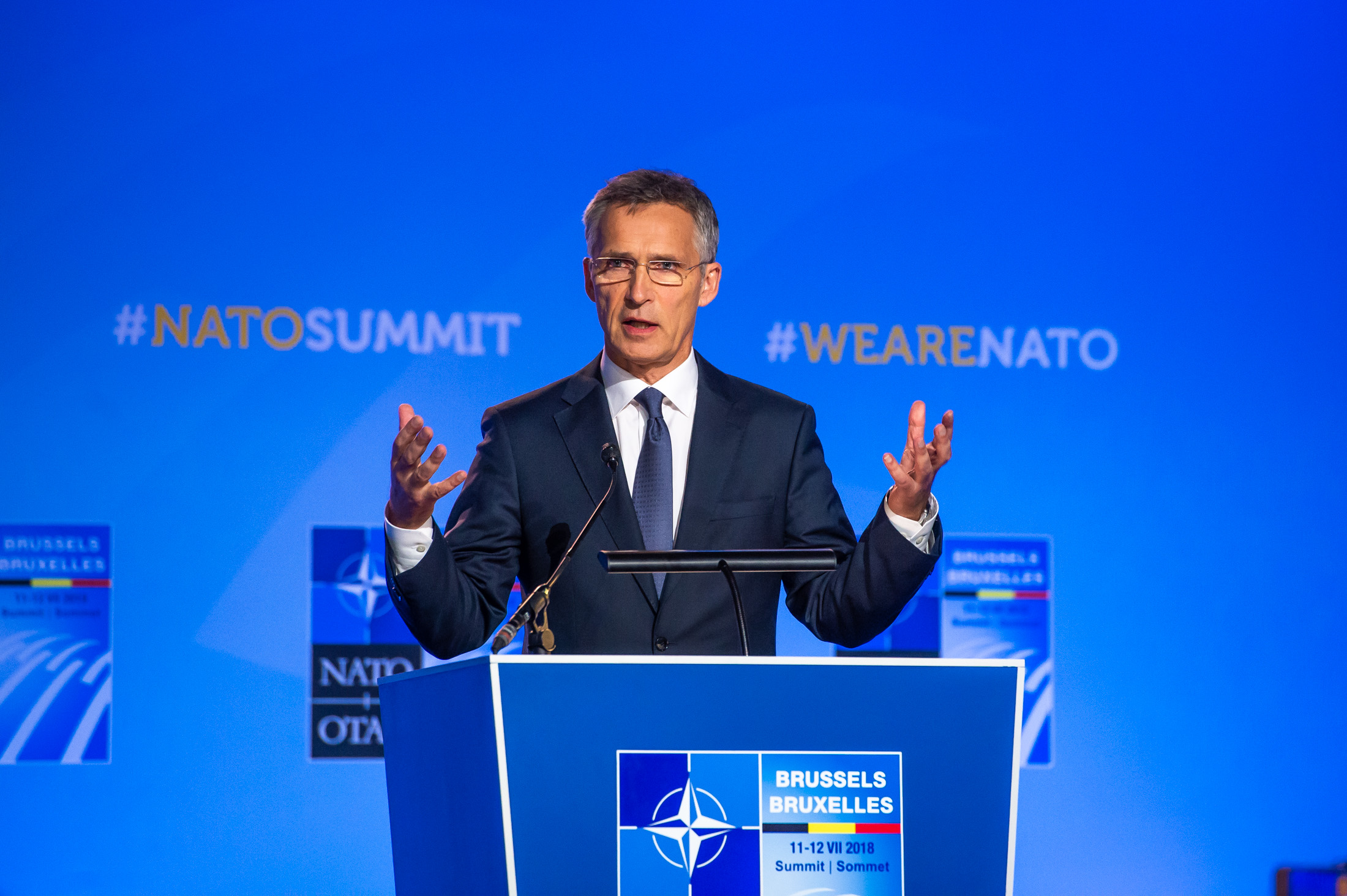 LONDON – NATO Secretary-General Jens Stoltenberg pointed that Serbia is a credible and reliable partner during the NATO Parliamentary Assembly on Monday, said Dragan Šormaz, head of the Serbian parliamentary delegation, to Tanjug.

“NATO Secretary-General Jens Stoltenberg said in London that the NATO’s co-operation with Serbia is good, with Serbia being a credible and reliable partner”, Šormaz told Tanjug.

He further added that Stoltenberg expressed important thing which is NATO’s support in the continuation of the Belgrade-Pristina dialogue and that the talks should be urgently resumed. According to Šormaz, after he had asked Stoltenberg to evaluate relations of Serbia and NATO, Stoltenberg responded that NATO respects Serbia’s decision on military neutrality, and as a sign of growing cooperation, he cited more joint exercises that were conducted.

“Reports about cooperation are more positive with each passing year. There is no pressure on Serbia to become a NATO member,” said Šormaz, who is also an MP of the ruling Serbian Progressive Party.

Šormaz pointed out that it is the fact that NATO “surrounded” Serbia, but also added that it was up to Serbia to assess whether it needed membership in the Alliance or whether it should remain cooperation level and deepen it.

During the session, there were a number of topics ranging from hybrid threats, through terrorism, cybercrime, but also the Turkish offensive in Syria, which caused some divisions within the Allies, especially between Turkey itself, which is a member of the Alliance, and EU member states.

“Our region [the Western Balkans] was a topic because of North Macedonia, whose membership was ratified by 23 members, and it is expected that the other five or six do the same, so that the country would be able to join the Alliance as early as March next year,” concluded Dragan Šormaz for Tanjug.