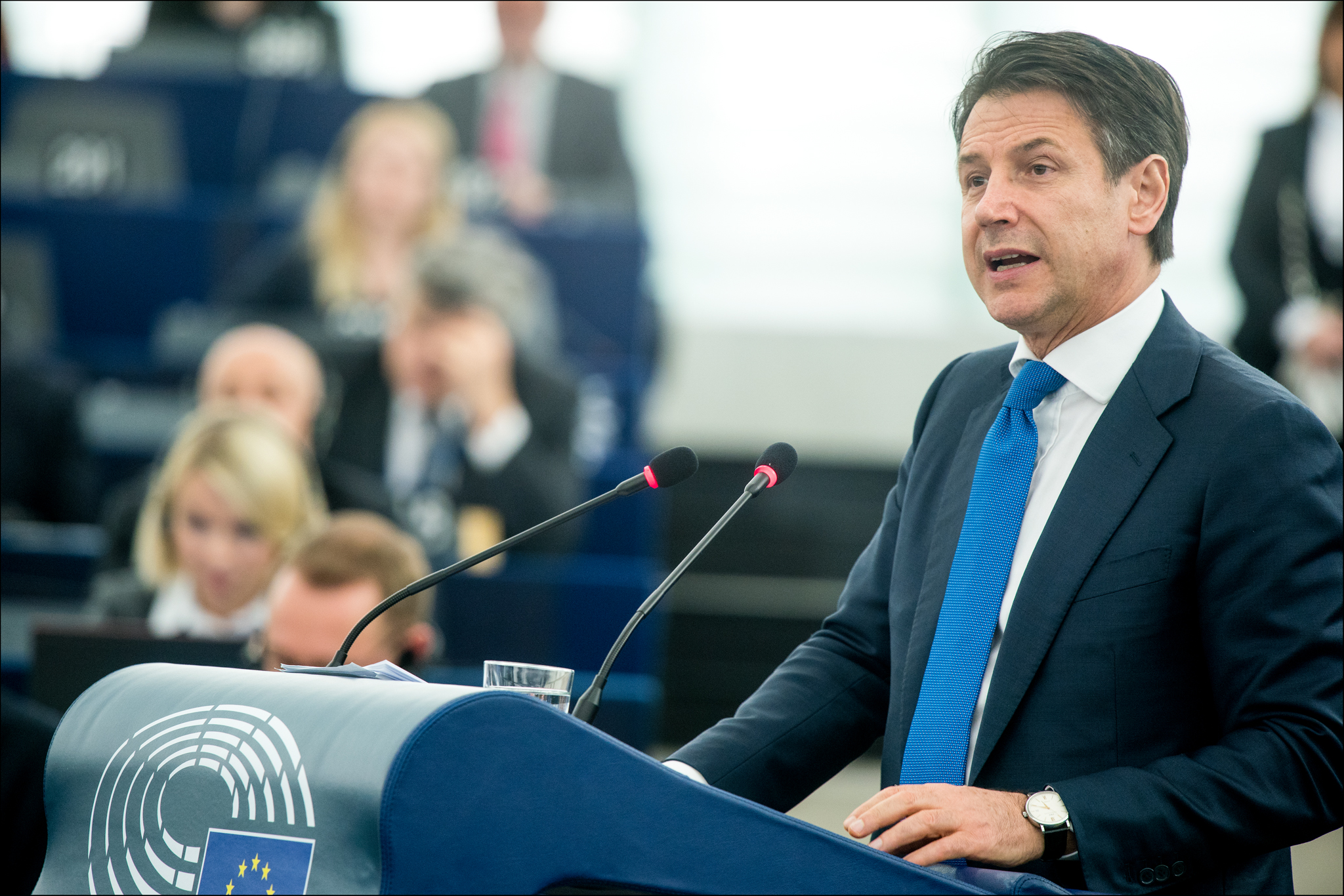 BRUSSELS – Prime Minister of Italy Giuseppe Conte stated that his country would propose giving another try to find a compromise on North Macedonia and Albania in the next month’s General Affairs Council meeting, Politico reports.

EU leaders failed to give a date for the opening of accession negotiations to either country last week.

Politico also reports that one of the diplomats said that the new European Council President Charles Michel, whose mandate will start on 1 December, agreed to idea to put the issue on the agenda of the Council’s meeting that month.

However, France is not expected to soften its position at least until March next year, when the local elections take place, other interlocutors told Politico.

European Council announced in its conclusions that it will revert to the issue of opening of accession negotiations with North Macedonia and Albania before EU-Western Balkans Summit in Zagreb in May 2020.

Heads of the EU institutions harshly criticised the failure of the European Council to reach a decision.