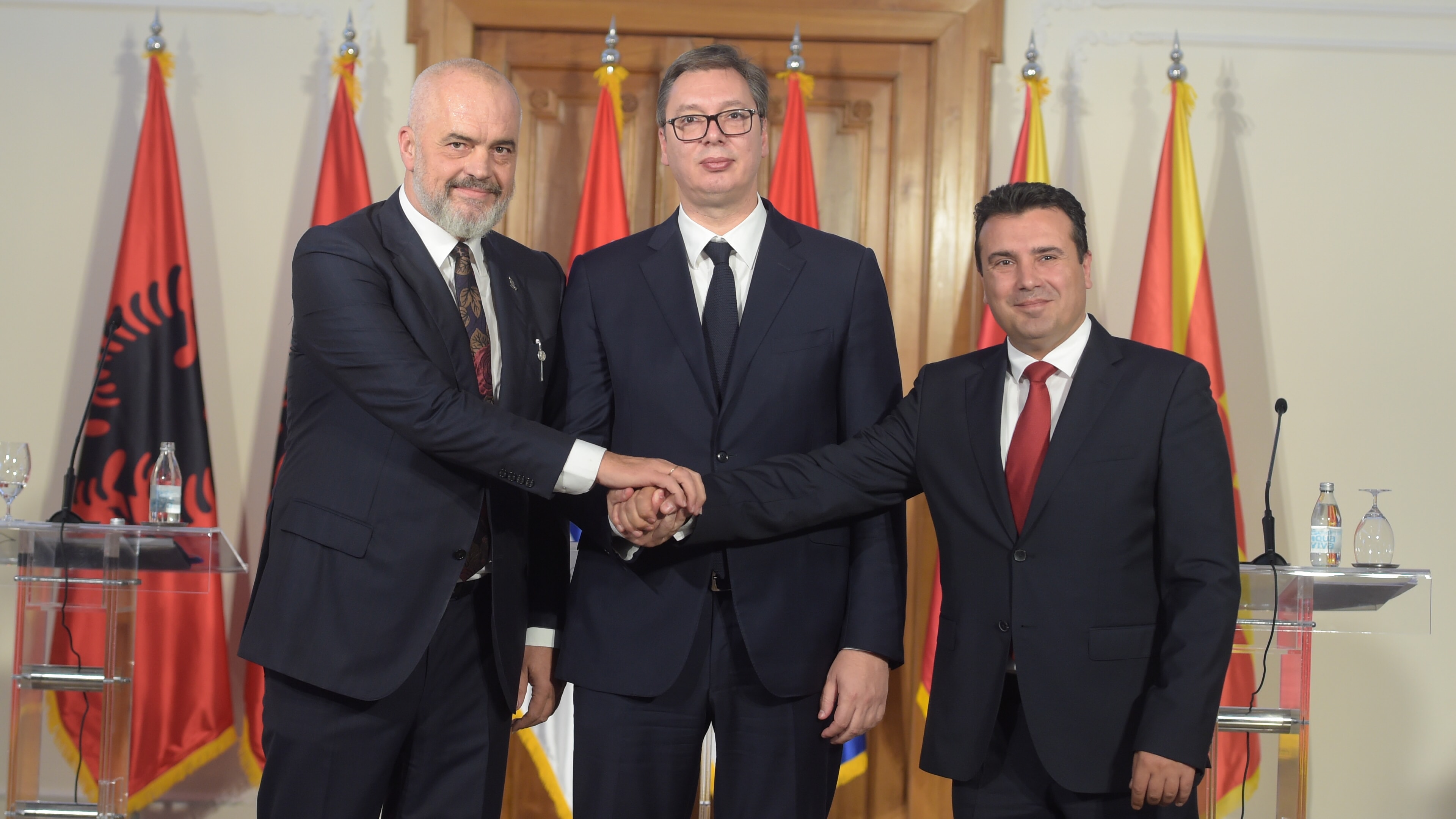 „Albanian Prime Minister Edi Rama had essential condition that will not be subject to negotiations, which is that if Kosovo is excluded from the newly established co-operation, Albania will immediately withdraw,” Cakaj said in an interview with KTV.

According to Koha Ditore, he stressed that Kosovo represents the red line for Albania in the context of the Western Balkans.

“It was a trilateral meeting between Edi Rama, Aleksandar Vučić and Zoran Zaev, after previous meetings. The meetings with Montenegro, Croatia and Kosovo will follow soon, and so on. It will not be a trilateral initiative,” Cakaj claims, adding that Pristina, Podgorica and Sarajevo are invited to join the initiative.

Cakaj stated that the term “mini Schengen” should be rephrased.

Osmani-Kotzias: Historic chance to solve name dispute, so let’s not miss it