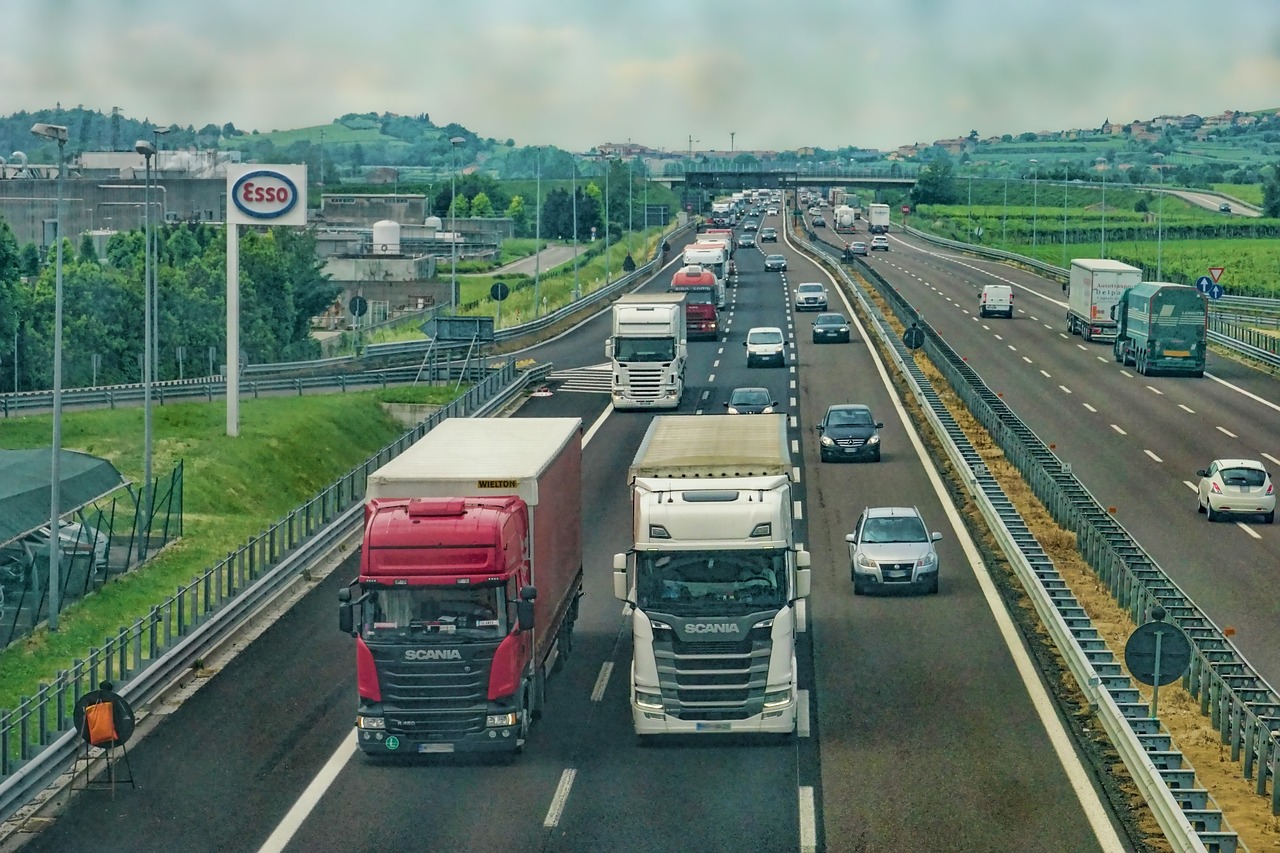 SARAJEVO – Following the signing of the Declaration on establishing a free movement area by Prime Ministers of Albania and North Macedonia and President of Serbia on 10 October, Bosnia and Herzegovina is expected to join this initiative, Radio Free Europe reports.

Šarović stated for RFE that BiH could become a signatory of the Declaration in the next meeting between the regional leaders, which is scheduled to take place next month in Ohrid, North Macedonia.

Šarović also said that the goal of the initiative is to facilitate or fully liberalize the trade of goods and services, which would enable free movement of people in the context of Central European Free Trade Area for all countries of the Western Balkans.

“It is not only about the three countries that have signed the Declaration, because Bosnia and Herzegovina and other countries are invited to join as well. It is estimated that, when this initiative is finalized in a few years, it will have a significant influence on the economic growth of all countries wanting to join. For BiH this will be very useful, economy would grow, I believe that the businessmen want this”, Šarović said for RFE.

[BSF] Five Points on the Belt&Road