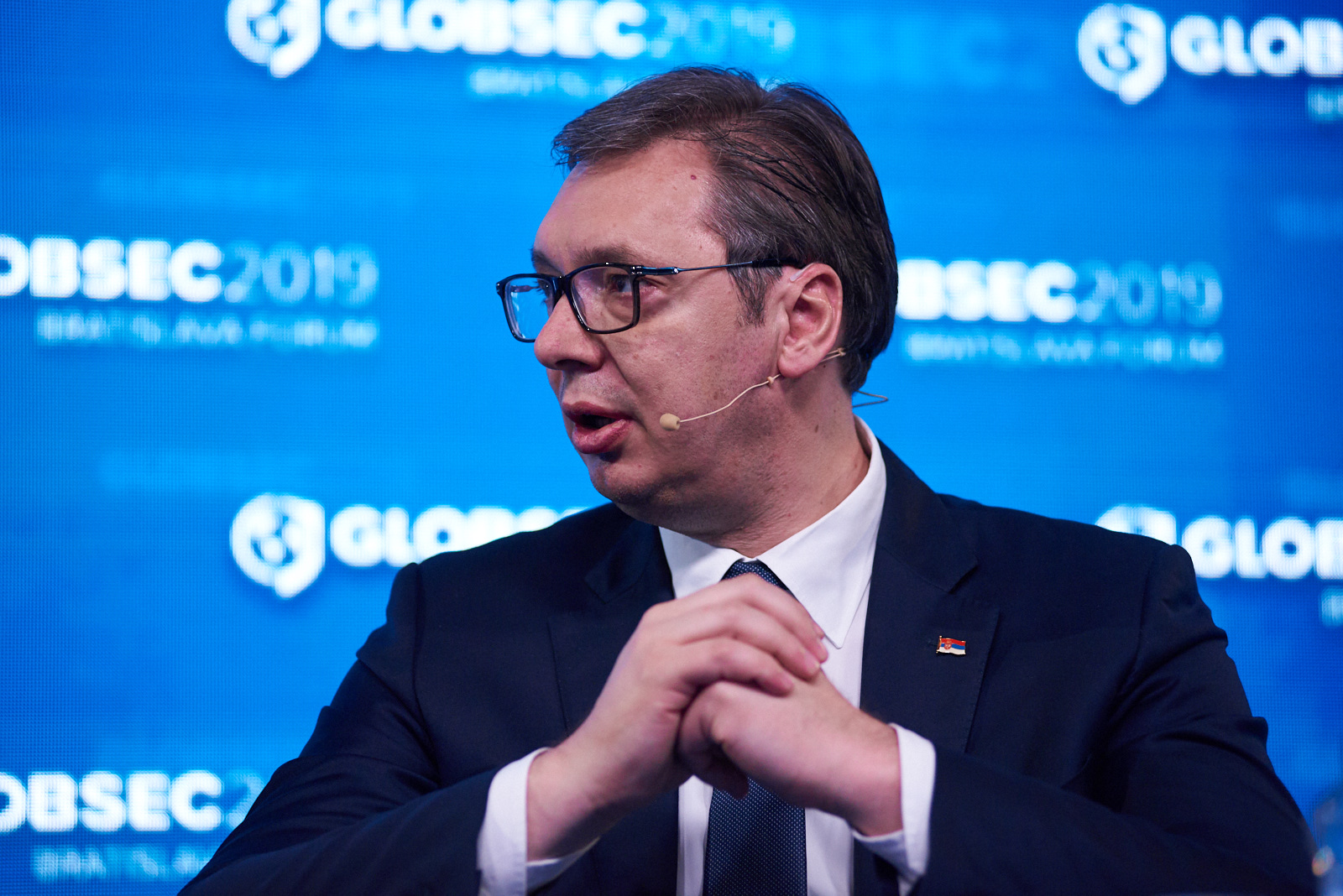 LONDON – Decision of the EU to keep the door closed to North Macedonia and Albania has lead the region to realize that it could not really on its Western neighbours alone, said Serbian President Aleksandar Vučić in an interview for the Financial Times.

“We need to take care of ourselves. That’s the only way, that’s the only approach. Everything else would be very irresponsible”, Vučić said.

He stated that the EU’s decision – taken despite reform efforts by both Albania and North Macedonia – had made clear that “it is not all up to us,” adding that EU’s refusal to open accession talks with two Balkan countries justifies his policy of forging closer ties with China and Russia, Tanjug reports.

Belgrade is about to sign the free trade agreement with Eurasian Union on Friday.

“Belgrade will not recognize Kosovo in the current borders”

In an interview to the Vienna daily Standard, published one day before, when he was asked if Serbia would ever recognize Kosovo as an equal member of the international community, Vučić said this was a difficult question for Serbs.

Serbian President has ruled out the possibility of Belgrade recognizing Kosovo within the current borders, adding that it is unlikely Belgrade will recognize Kosovo at all.

He said the EU’s conception had been a model based on the agreement between the two Germanies, without formal recognition by Belgrade, which he said would be simpler for Serbia.

“It is not very likely that we will recognize Kosovo. I do not think it will happen but we cannot shut the door on dialogue. Both sides must lose to create a win-win situation,” Vučić told.

He noted that Pristina must lift its tariffs on Serbian goods for the dialogue to be continue.