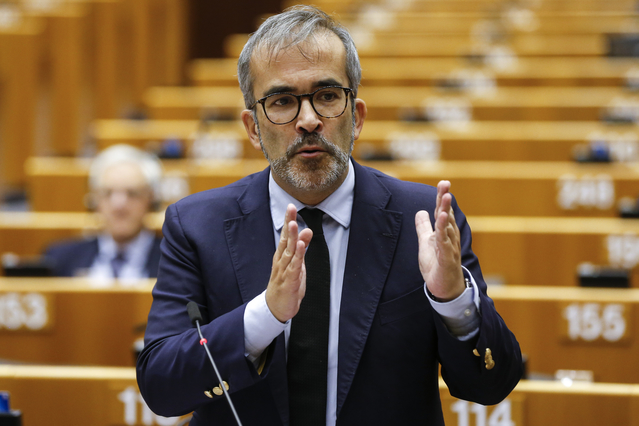 SARAJEVO  – New European Parliament Rapporteur for Bosnia and Herzegovina Paulo Rangel told Daily Avaz that the goal of his mandate will help to improve the situation through open and honest dialogue with all actors.

Asked what his plan is and what his priorities are, he said that he wants to help the institutional, political and democratic development of Bosnia and Herzegovina.

“Everyone in BiH deserves a better life. As a Rapporteur, I will build bridges and thus help the European Parliament and the European Commission to play a stronger role”, Rangel stated.

He pointed out that his job would be extremely delicate and difficult.

“I was elected as Rapporteur for BiH because I am well aware of the situation in your country. As the Vice President of the European People’s Party, I have been to BiH many times, I know many political actors, and I come from Portugal, which has no interest, either strategic or economic in BiH. That’s why I can talk to everyone openly as friend and someone who is neutral”, he said.

He also announced that early next year, after the election of a new European Commission, he would visit BiH and discuss the new European Parliament resolution on the situation in our country.

Rangel also stressed that he is more than disappointed with the latest decision by the European Council not to open negotiations with North Macedonia and Albania on EU membership, but that there is a strong desire to integrate the Balkans into the EU.

Palmer: Grenell’s appointment means that US is fully focused on Kosovo and Serbia

The State of Atlantic Integration in the Balkans

GRECO: Albania is ready to start negotiating membership chapters with the EU