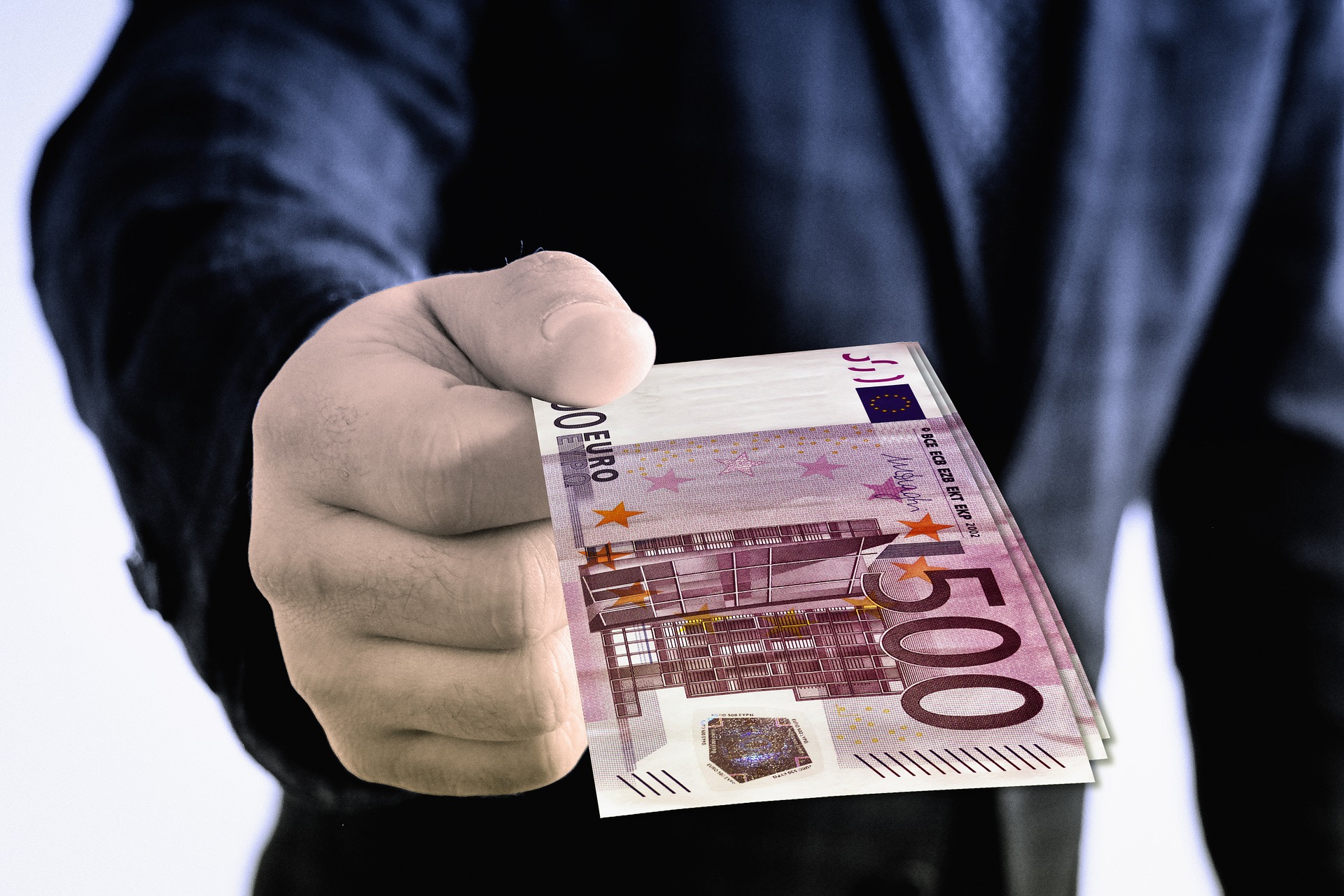 NEW YORK – A workshop with an aim of exploring the new strategies for fighting corruption in the Western Balkans will be held on Thursday and Friday at the Harriman Institute of the Columbia University in New York.

This event, organised by Harriman Institute and the Centre for the Study of Corruption at the University of Sussex, will bring together academics working on corruption, think-tankers and activists from the region, and investigative journalists, who play an increasingly important role in exposing corruption and holding governments to account.

“This is particularly necessary in a context such as the Western Balkans, where progress towards good governance and stronger rule of law cannot be taken for granted, given a number of international and local challenges. These include the slow progress of the region’s accession to the European Union, the troubled legacies of conflict and of the transition towards the market economy, the increasing authoritarianism, and the growing economic influence of more autocratic regimes from Russia, China and the Middle East”, the announcement reads.

Picula: Montenegro needs to continue to confirm that its place is in the EU

Half of Serbians support EU membership