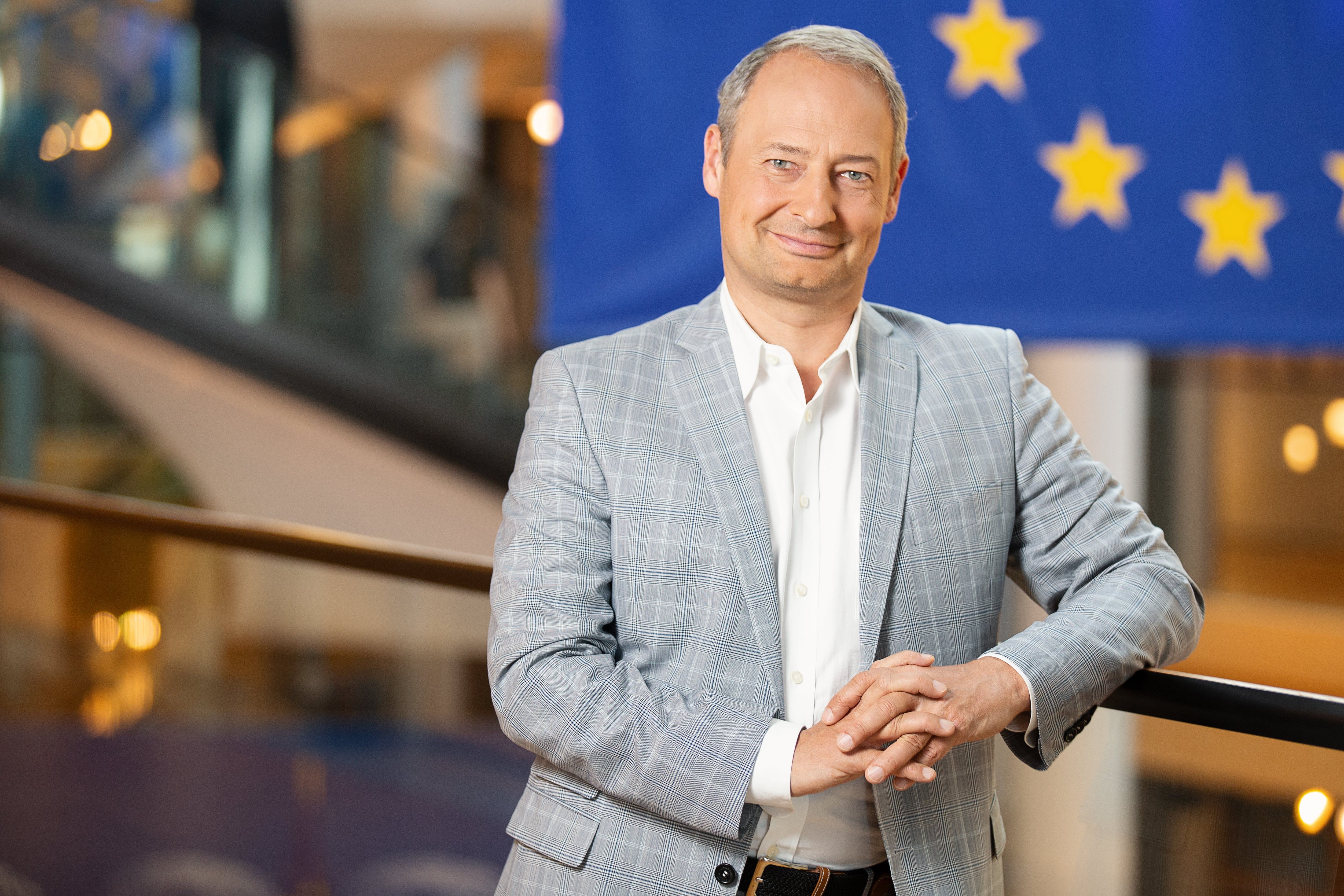 Less than a week after the European Council meeting on 17-18 October that left most of the Western Balkans disappointed, European Parliament reaffirmed its strong support to the continuation of enlargement processes. North Macedonia was particularly highlighted as the most deserving of advancing towards the next stage of its EU path, as well as the most negatively affected by the decision of EU leaders. We talked about the EP’s position and the future of enlargement with the new Chair of the European Parliament’s Delegation to the EU-North Macedonia Joint Parliamentary Committee Andreas Schieder (S&D).

European Western Balkans: Do you believe that the recently adopted resolution of the European Parliament on the accession process of North Macedonia and Albania will influence the leaders of the EU member states to change their decision on this issue?

Andreas Schieder: The European Parliament proved once again that it really puts the future of Europe first. No national ego should hinder the fact that the EU acknowledges the progress made in the Western Balkans. When the EU fails to deliver its promises, we lose our credibility and political appeal. Therefore, I hope that the Council reconsiders its decision and puts it on the agenda for the next European Council.

EWB: The plenary debate on 24 October showed that the Renew Europe group is, in fact, quite split on the issue of accession negotiations. Is it correct to say that this is not the case with the Socialists and Democrats?

AS: Definitely, the S&D group fully supports the opening of accession talks with North Macedonia and Albania. Given the strong result in Plenary, also the Renew Group should have made clear to President Macron that his veto was completely unacceptable: If he does not want to lose all of his European spirit, he should come to his senses.

EWB: The failure of European Council to give the green light to Skopje has led to the early parliamentary election. Do you think that the reform efforts of the current government are now in the risk of stagnation?

AS: I understand that the situation for North Macedonia is now very difficult. The current government under Prime Minister Zoran Zaev made historic progress also with the Prespa Agreement, resolving the long-standing dispute over the country’s name with Greece. Now there is definitely a risk that the failure of the Council leads towards more instability and a rise of nationalism. In my role as Chair of the North Macedonia Delegation, I will continue to promote the dialogue and relations between the European Parliament and North Macedonia.

EWB: Should the European Council de-couple North Macedonia from Albania the next time it decides on the issue, if the compromise is easier to reach that way?

AS: The problem lies in France’s veto and the loss of Macron’s pro-European stance, not in the remarkably huge progress made by both countries. The Council needs to keep its word otherwise Russia, Turkey or China will benefit from the resulting vacuum.

EWB: “The less the European Union does in the country (North Macedonia), the more others will do, but not necessarily in line with our common interests”, you stated for the web page of the EP Delegation to Joint Parliamentary Committee. Where do you see the problematic influence of other actors in North Macedonia?

AS: The future of Europe has a direct link to the Western Balkans. It is of political, economic, and security interest of the EU to engage in this region. While the EU stands for promoting democracy and stability we face a very different agenda of Turkey, China and Russia. Be it the Turkish paternalism or Russian and Chinese financial investments, there is a clash of different interests. The EU should not downplay the risks of these competitors.

EWB: In your plenary speech on this issue, you said that EP needs to establish tighter relations with the countries of the region. Where are the opportunities for this kind of improvement when it comes to North Macedonia?

AS: The population shares a strong pro-European conviction, so it is of utmost importance that they do not feel abandoned. We should use the platforms of our Parliaments and civil society to exchange and work closer together to finally open the accession talks.

Caught in a vicious circle: how corrosive capital perpetuates state capture in the Balkans