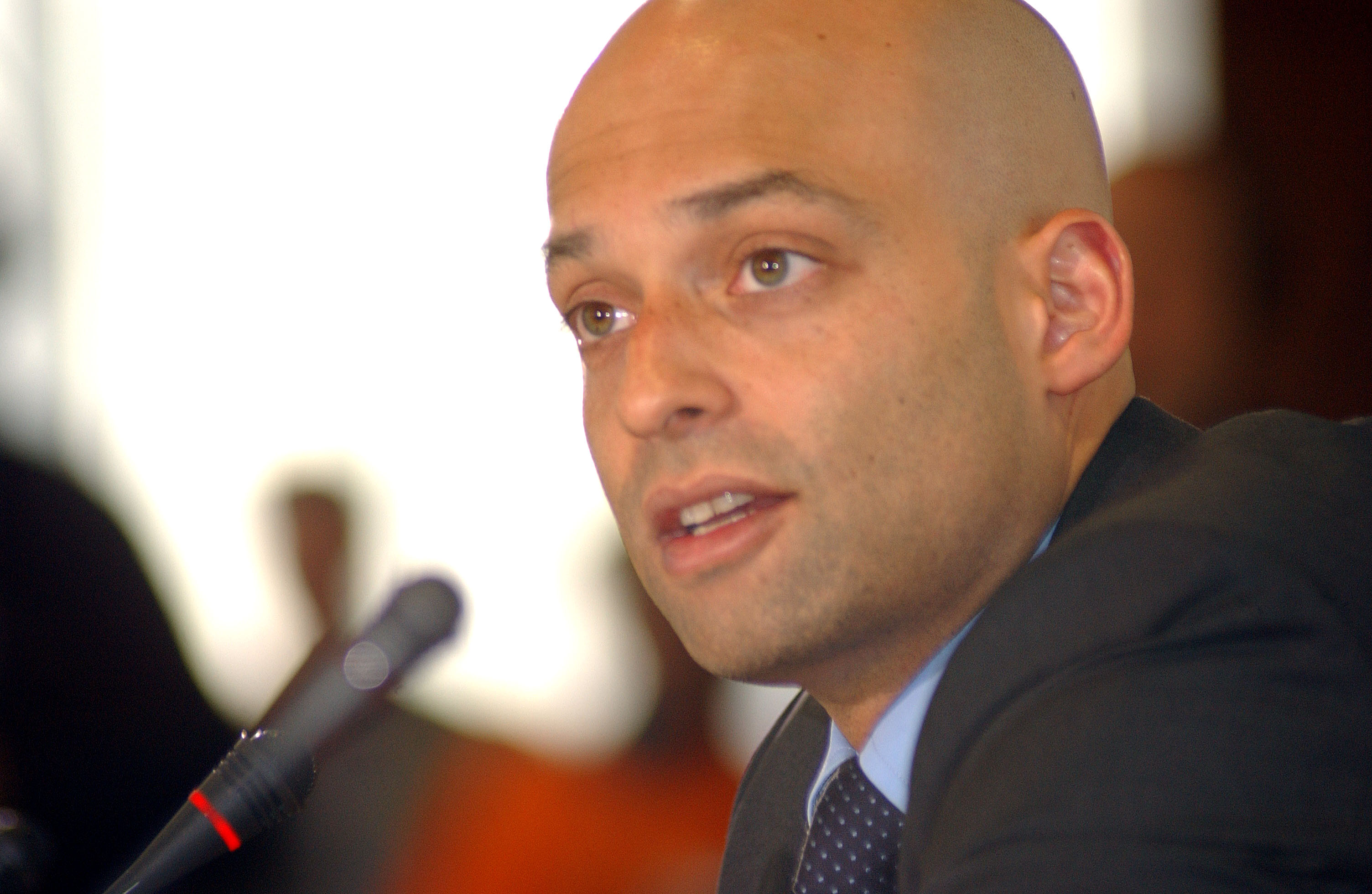 “Honestly, we’re not looking for new members. Our approach is to leave the door open to countries that meet the standards and want to join. Serbia made it 100 percent clear that it was not interested in membership, either now or in the near future. We respect that. We respect their neutrality”, said Appathurai for RSE.

Appathurai stressed that KFOR’s mission in Kosovo will remain unchanged despite the decision to form the Kosovo Army by the Kosovar authorities.

“Everyone can rest assured that the military operation will remain and continue to do its job, which is to ensure a safe environment. When it comes to what kind of reform support NATO will provide to the KSF or to a potential future Kosovo military, internally we are considering what it will entail”, emphasized Appathurai.

He added that it is no secret that NATO has a problem where there are states that recognize and do not recognize Kosovo. He points out that this is precisely why the discussion on the consequences of the decision to form the Kosovo Army is not over yet.

“Of course, there are bigger political issues regarding, for example, our support of the dialogue between Pristina and Belgrade. But NATO is committed to ensuring a safe environment in Kosovo, but also to contribute to better relations between Kosovo and its neighbours”, said Appathurai, adding that NATO has a great relationship with Serbia and that there are not many essential issues left in the Western Balkans except Belgrade and Pristina dialogue.

The ANP offer is still open to the BiH government; North Macedonia will become a member in spring

Appathurai also referred to NATO’s relations with Bosnia and Herzegovina. Asked if NATO has a mechanism to oblige the BiH authorities to adopt the Annual National Program (ANP), Apaturai said that the Alliance did not have such a thing.

“We offered them an invitation to say that we are open to receiving the Annual National Program and we are still open. From our perspective, we want to receive the ANP because it gives us a better chance to support reforms in BiH. I think that everyone, in all parts of the government, but also the citizens, wants the reforms to be implemented, and this helps us in helping them”, he said.

“There is no time limit (for handing over the ANP). We can continue to cooperate within the program we have and that is what we do”, said Appathurai RSE.

He also referred to the accession of North Macedonia to the Alliance and pointed out that this is something beyond question.

“The only aggravating factor is the stalemate with forming the government in Spain. You know that they had few elections and simply have mechanisms in place for the government to be set up so that the next steps can and will happen. We expect that in early spring, North Macedonia joins the Alliance”, he explained.

Appathurai also said that NATO is alive, but acknowledged that there were tensions among Allies about northern Syria and the environmental protection. However, he said that that’s why political discussion exists and expressed his expectation that greater NATO engagement would take place during the London summit in early December.

Šekerinska: Stoltenberg’s visit is a message itself