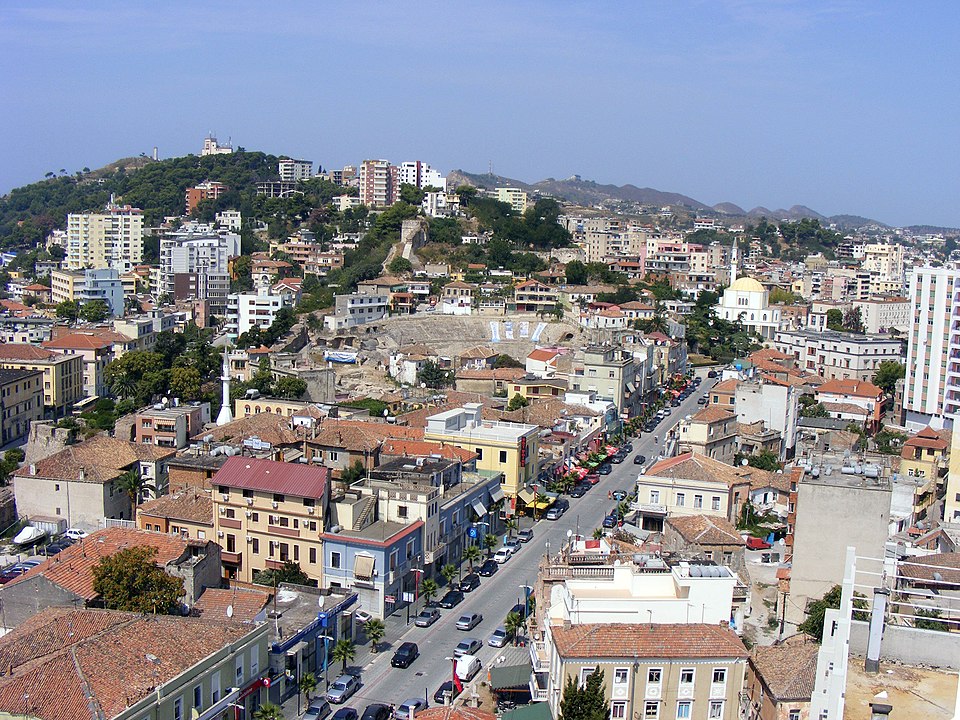 TIRANA – Prime Minister of Albania Edi Rama stated today that Serbia and Montenegro have announced their intention to send rescue teams in his country, following a strong earthquake with the epicentre in Albania that has been felt throughout the region.

“Prime Minister of Montenegro Marković announced that a special team for support to the wounded is coming to Albania, and a team from Serbia specialized for emergency situation is coming to our country, I was told by President Vučić”, wrote Rama on Twitter, Tanjug reports.

Prime Minister of North Macedonia Zoran Zaev also stated that the rescue teams have already been deployed to Albania.

“Rescue teams and companies from the Struga-Ohrid region have already been sent to help in Albania after a strong earthquake, and medical teams will receive instructions on how they should act”, Prime Minister stated, Plusinfo reports.

“Our country has made every decision since early morning to assist our friend Albania because of the tragedy that happened. Unfortunately, there are already seven deaths”, said Zaev.

Ministry of Security of Bosnia and Herzegovina has also expressed readiness to help the people of Albania in search for the casualties and relief efforts, while Kosovo already allocated €500 thousand to provide emergency relief to earthquake victims in Albania.

Series of earthquakes hit Albania this morning. The epicentre was near the city of Durrës, and the strongest earthquake was of the 6.4 magnitude. There are casualties.

Several hours later, strong shaking of the ground was felt in Bosnia and Herzegovina as well. According to Klix.ba, the magnitude was 5.4 of the Richter scale.

“In the wake of the devastating earthquake that hit Albania early this morning, causing a loss of several lives and injuring many more, we express our deep condolences to the people and the authorities of the country”, reads the statement.

The High Representative and the Commissioner reminded that European Union stands in solidarity with Albania and is ready to offer assistance, including through the Union Civil Protection Mechanism. Emergency Response Coordination Centre (ERCC) has been in continuous contact with Albania’s civil protection authorities.

This is the second natural disaster of this kind to hit Albania in two months, with another series of earthquakes taking place in late September.

Ministers of the Western Balkans endorse Recommendations on Public Participation