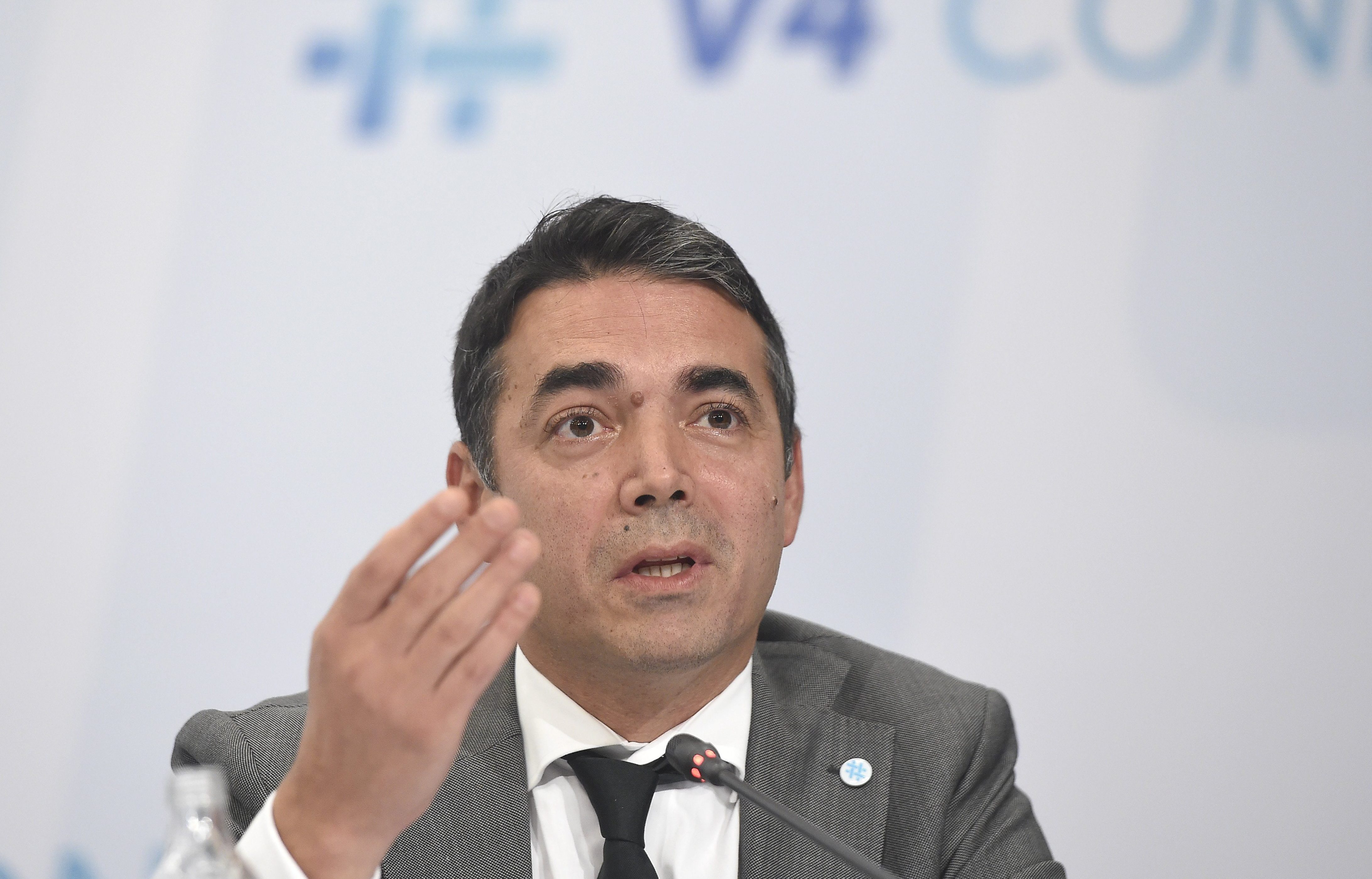 SKOPJE – French non-paper features good ideas, but there are also ideas that would not be easy to implement. It is important that the end of the process is full membership, Foreign Minister of North Macedonia Nikola Dimitrov stated today, PlusInfo reports.

He clarified that the government met with all responsible departments and spoke with many of the experts on French non-piper, adding that the process should be the same for all countries of the region.

“It is important for us in the region to have one process so that we can compete equally with other countries already in the accession process, such as Montenegro and Serbia, otherwise there will be no reform competition. And it is important to reach a consensus among the member states on the opening of the process as soon as possible”, said Dimitrov.

He said that a positive decision would create a political atmosphere and streamline the accession process in the light of those Member States who find it necessary to improve the methodology to make the process truly transformative, more efficient and faster.