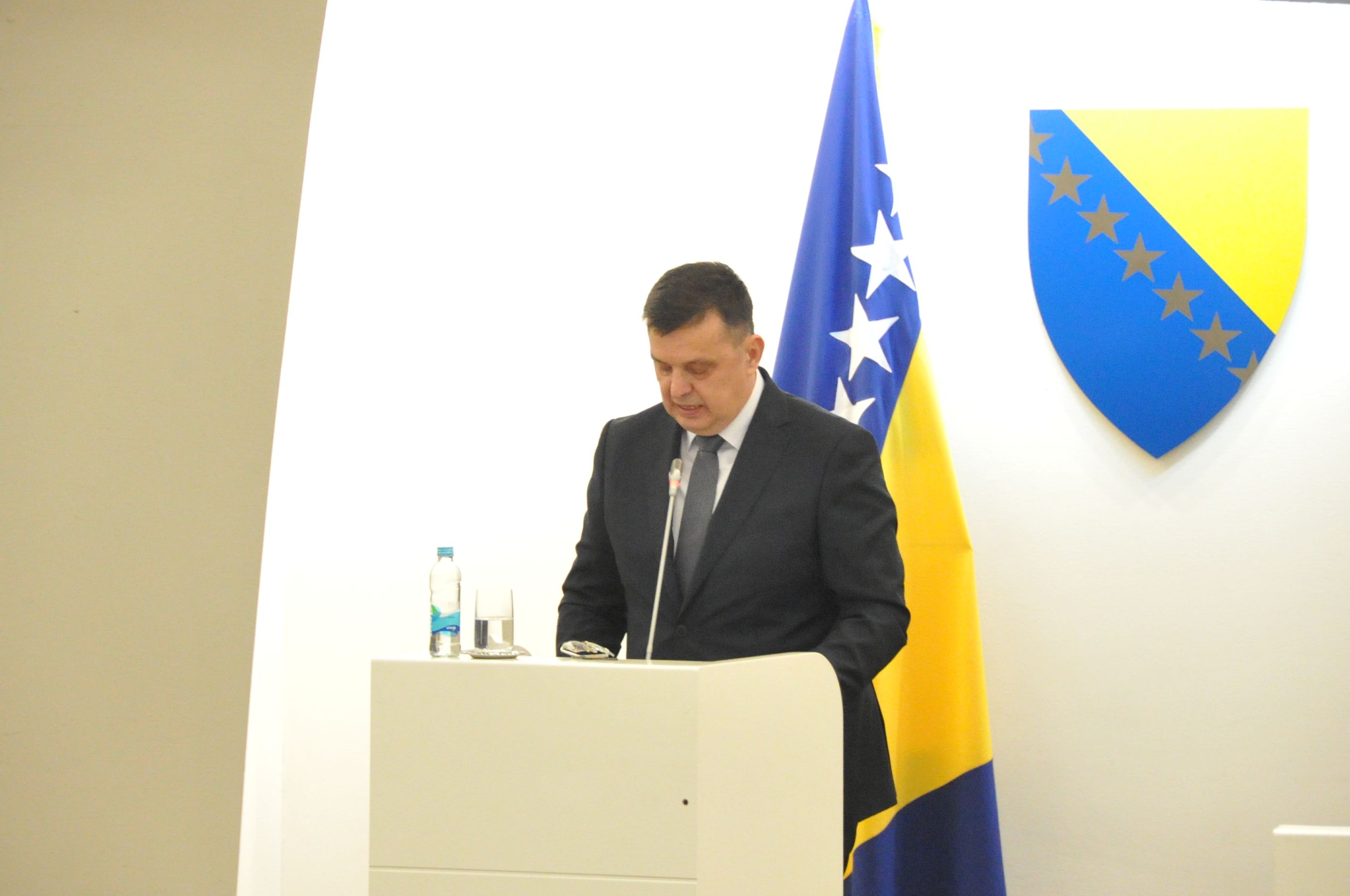 SARAJEVO – The House of Representatives of the Parliament of Bosnia and Herzegovina has confirmed the appointment of Zoran Tegeltija as chairman of the BiH Council of Ministers, reported Radio Free Europe/Radio Liberty on Thursday.

In his exposé, Tegeltija, nominated by the biggest Serb SNSD party, confirmed that Bosnia and Herzegovina will remain loyal to its European path, assessing that the Council of Ministers should implement the reform as soon as possible in order to continue the EU integration process.

Among other issues, Tegeltija plans to focus on addressing the migrant crisis, economic prosperity, and youth employment.

Forming a Council of Ministers, according to BiH officials, is expected by the end of the year or at the beginning of next year.

At the next regular session of the House of Representatives of the BiH Parliament scheduled for December 18, the MPs should give final confirmation to the ministers and deputy ministers.

Montenegro to open its final chapter with EU, Serbia only the second this year