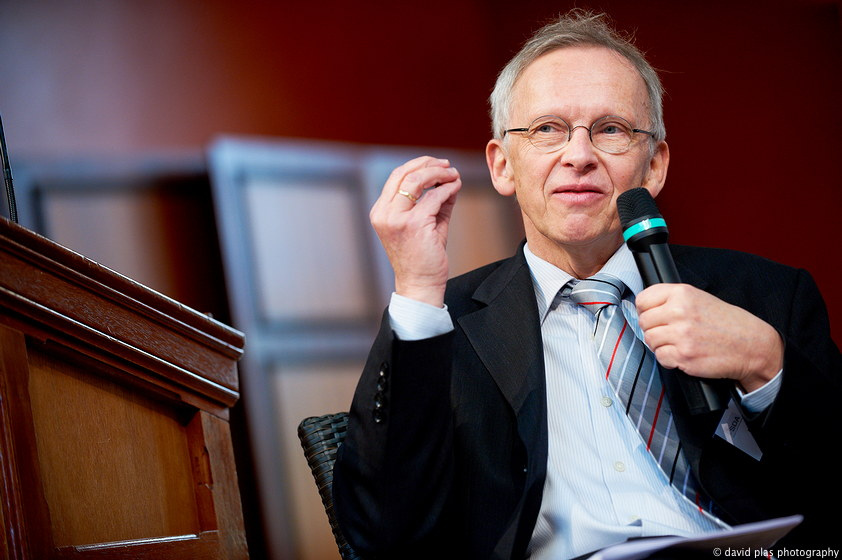 BRUSSELS – An Expert Report on the Rule of Law Issues in Bosnia and Herzegovina, presented by the European Rapporteur for the State of Justice, Reinhard Priebe, to the EU and BiH officials on 5 December, assesses there are “worrisome setbacks” in the rule of law in this Western Balkan country.

The Report stresses the importance of criminal and civil justice matters. “This is indeed an important area, which is particularly sensitive in terms of human rights and where many shortcomings still have to be resolved”, quotes the document.

The Ombudsman is deeply politicized and lacks independence. Taking into account its broad competence, it should be more proactive in carrying out its mandate and fully using its powers, based on a non-ethnic approach, the Report recommended.

“The relationship between prosecutors and police is far from clear or effective in tackling crime. The police are not directly responsible to the prosecutor, though the latter is the leader of investigations, as stipulated in the criminal procedure codes”, it is assessed.

The law enforcement agencies are also assessed to be largely passive and not always following the orders of the prosecutors.

“Cooperation between state, entities/district, and cantonal jurisdictions is extremely weak. The lack of coordination and cooperation among the participants of the criminal justice system (i.e. law enforcement bodies, prosecutor’s offices and related courts on all levels of authority in BiH) inevitably creates conditions for serious dysfunctionality and lack of efficiency”, the Report reads.

Civil justice proceedings are laborious, complex and formalistic and take an excessive amount of time, the Report concluded. This significantly limits the citizens’ right to effective judicial protection in civil matters and leads to increased legal uncertainty. The civil judiciary is overburdened by an untenable backlog of over 1.9 million cases relating to unpaid utility bills.

Another major source of citizens’ dissatisfaction with the civil justice system is the excessive length of court proceedings. The BiH Constitutional Court has found violations of the reasonable time clause, guaranteed by the BiH Constitution and the ECHR, in hundreds of cases.

A particular problem persists at the level of the Supreme Court of FBiH which is facing an important backlog of cases relating to the protection of veterans’ rights and risks being unable to deliver judgments within a reasonable time.

Another conclusion is that inter-agency cooperation and exchange of information is patchy and generally not satisfactory.

BiH Court has jurisdiction, under certain conditions, over criminal offenses prescribed in the criminal legislation of the entities and Brčko District, but this power has not been exercised in recent years.

“This jurisdiction needs to be properly defined and exercised, in line with the recommendations of the European Commission and of the Venice Commission”, it is stated in the Report.

The Delegation of EU in Bosnia and Herzegovina welcomed the Report and assessed that “the experts’ findings point to a series of deeply concerning rule of law deficiencies in BiH” and urged the state’s political leaders and other officials to start addressing the findings of the Report immediately.

President of the High Judicial and Prosecutor Council of BiH Milan Tegeltija said on Thursday that “Mr. Priebe presented the Report but did not present it in detail”.

Tegeltija said that he only managed to look into the Report briefly and added that “this is not something we have not heard and could not expect”.

Bosnia and Herzegovina has the status of a potential candidate country for EU accession since 2003.

Council of the EU: Opening of Chapter 8 with Montenegro not expected this year

Vučić: German officials informed me that they called out Pristina to revoke tariffs