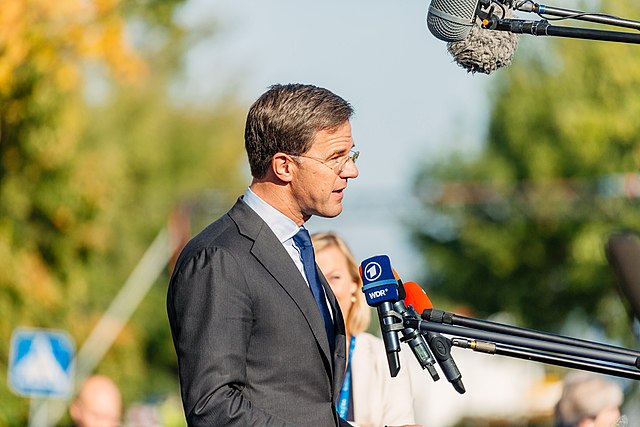 LONDON – The Netherlands does not oppose EU enlargement, said the Prime Minister Mark Rutte, who believes Albania is not ready to open accession talks at the moment, while the North Macedonia is close to that goal.

Rutte said that countries seeking EU membership should be ready on the sidelines of a recent NATO summit in London.

“We do not believe Albania is ready to start talks with the EU at this point and as far as North Macedonia is concerned, it is closer to that goal,” Rutte said for Pobjeda journal from Podgorica.

He added that some countries did not want the decoupling of the negotiating process with North Macedonia and Albania with Brussels.

Asked was 2025 a realistic deadline for the accession of one of the Western Balkans countries to the EU, Rutte answered that accession to the EU by a certain date was not a goal in itself.

“I have no idea. And that is not a goal. We have nothing against EU enlargement, but we must make sure that we follow the rules and that everything must be strict and fair. That is always our position,” Rutte concluded.

SA Council: Prespa agreement is an example for Western Balkans and beyond