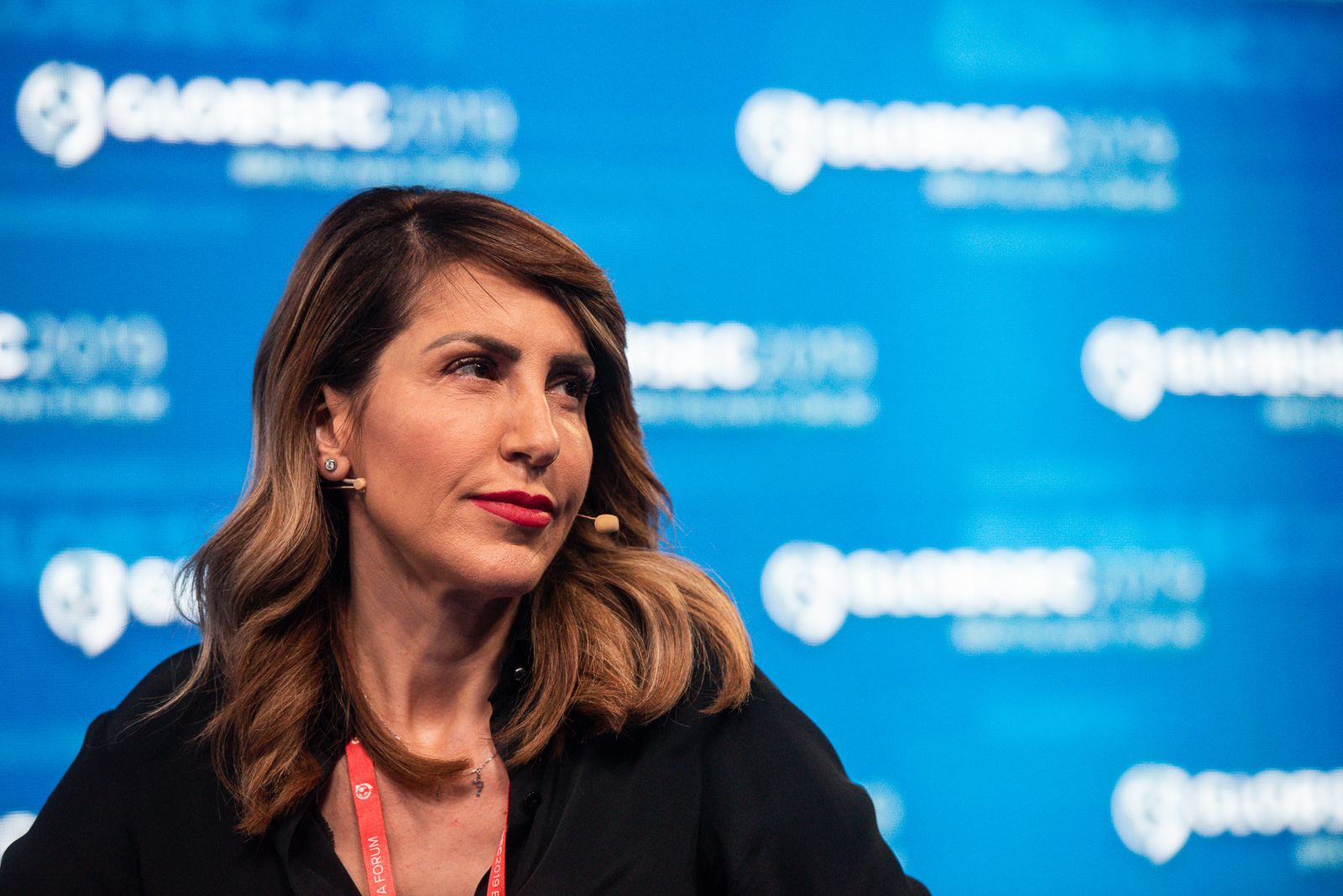 Albert Einstein once said: “Look deep into nature, and you will understand everything better.”  Our nature, our planet is in trouble!

Trying to see the town while looking at the thick fog through the window of my Sarajevo office I couldn’t agree more – the time is NOW! These days Sarajevo topped the list of the 10 most polluted capitals in the world. Quite ahead of megalopolises like Delhi or Mumbai. Sadly, Sarajevo is not the odd one out from the WB on that list – it is closely followed by Belgrade and Skopje ranking 7th and 8th. Last year there were 6 WB cities among the top 10 most polluted, and this winter is not over yet.

Many aging power plants provide cheap energy that comes at a high price for human health – around 21.000 premature deaths annually can be attributed to household air pollution. Transport sector, another huge emitter of CO2, is responsible for 7% of all emissions in the region. 13% of all the premature deaths caused by air pollution are traced back to transport.

These are all clear signals that action against climate change, a Green Agenda for the Western Balkans, is in fact sorely needed and overdue.

Our latest Balkan Barometer shows that 84% of the citizens of the region perceive climate change as a problem. 9 out of 10 people feel that pollution is a problem in their community. Yet, 32% of people do not see themselves willing or able to actively pursue the more environmentally friendly choices in their consumption. The number of businesses that have undertaken some measures to reduce harmful impact on environment has also declined by 13% compared to 2017, and is now at 64%.

This means that we need to do more to raise awareness among the citizens that each and every one of us, including children, can and should make a difference. We truly are in this together, whether you like to admit it or not. The small steps also count – reducing plastic containers, minding the trash to keep our rivers, mountains, fields, forests clean, properly treat waste, turn to domestic foods, print less…a journey of a thousand miles starts with a single step.

Climate change and nature recognize no borders humans set. The winds blow, the waters flow (flood), the sun burns, the earthquake shakes, not minding the barriers or administrative lines we make. The global environmental challenges will and as matters of fact have already started affecting the environment in the Western Balkans, much like anywhere else in the world.

Over the past decade as many as 12 million people in Europe have been affected by floods or droughts, causing nearly 2,000 deaths. Western Balkans, Serbia and Bosnia and Herzegovina in particular, felt it on their own skin in 2014, when horrific floods caused many lives to be lost, left many people homeless, crops ruined, property and infrastructure destroyed. Huge losses in human and financial resources.

Climate change is a present reality. Ignoring the larger challenges of humankind just because we believe we have more pressing local issues will not avoid disasters from happening.

Failing to take climate action will set us back even further, and raise the price of a better life to that we cannot possibly afford. The impact of global warming is transforming our environment as we speak by increasing frequency and intensity of extreme weather events. Today, 5% of European population is affected, but by 2100 it will be about two-thirds, or close to 70%! And make no mistake, it does include Balkans as well. Climate change does not need a Schengen visa.

I could go on and on, listing facts that should scare us all. But I think this is enough to get the picture. Action is what we need now. It is the right time to connect and make a step forward, towards a better and healthier environment for all.

As in many other areas, regional integration in this regard is necessary, even crucial for our survival if you like. Without regional integration, each country stands alone – with efforts that cannot achieve sufficient impact in protecting its citizens.

Western Balkans is part of Europe, always have been and always will be, and we should unequivocally show how much so. Starting by leaving behind the illusions that we have other priorities. They are too heavy.

[EWB Interview] Foggo: It is up to Serbia how much it wants to cooperate with NATO 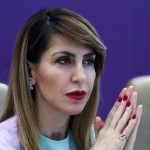