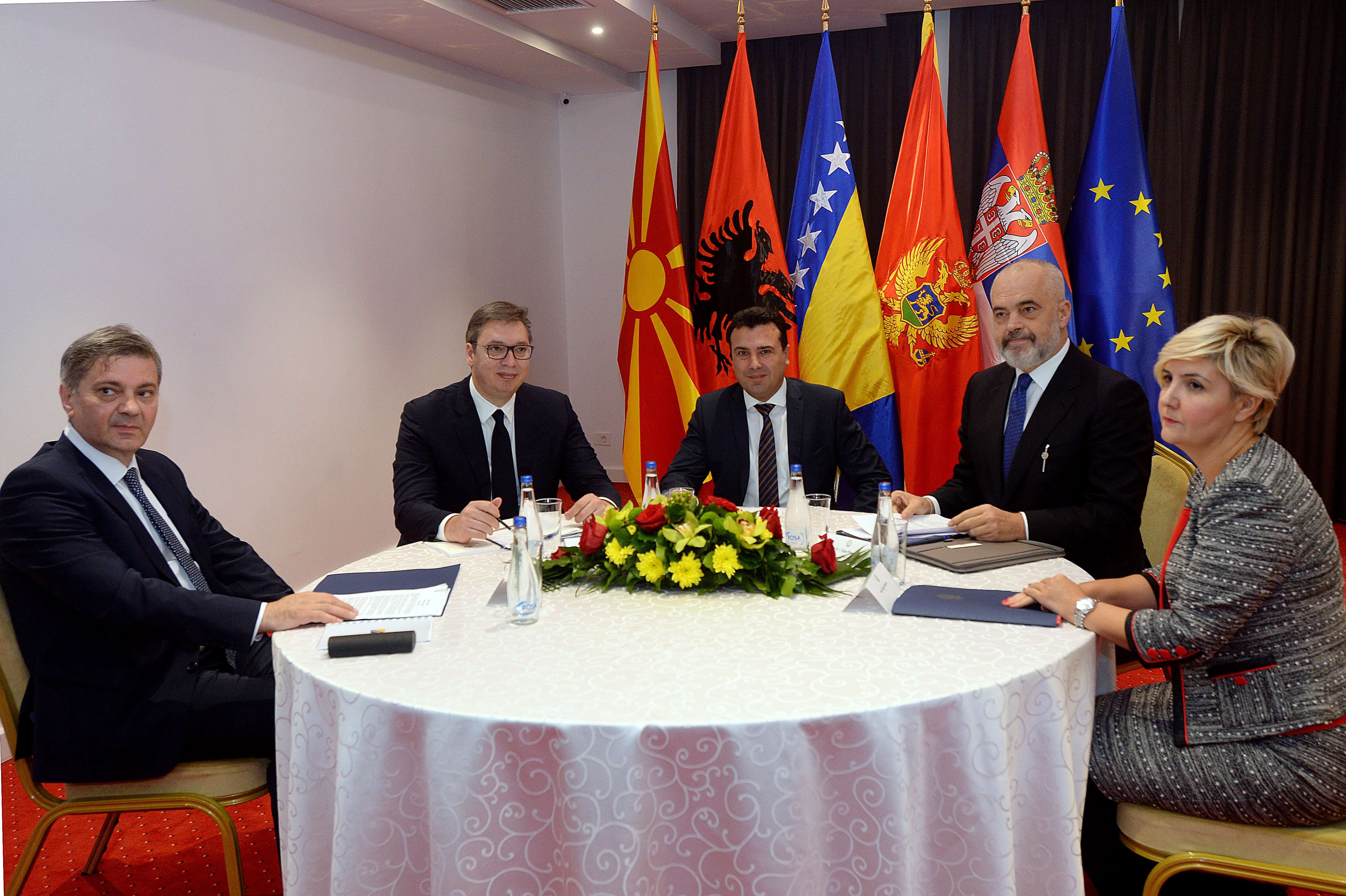 TIRANA – The meeting of the regional leaders will be held in Tirana and Durrës on Friday and Saturday.

It will be the third meeting of heads of state and government of the Western Balkans in three months, following the meeting in Novi Sad in October and in Ohrid in November. The meeting in Albania was scheduled for early December, but it has been postponed following the devastating earthquakes that hit the country.

According to Radio Tirana International, Albanian Prime Minister will host leaders on December 20 at an informal meeting in the capital. A special charity event, “You will never be alone,” dedicated to the post-earthquake reconstruction process, is also planned for Friday.

The leaders will visit some of the sites damaged in the Durrës earthquake on Saturday, after which their session will begin.

The meetings in Novi Sad and Ohrid were devoted to regional integration in the fields of transport and trade, the so-called “mini-Schengen”, and it is expected that the meeting in Albania will also focus on these issues.