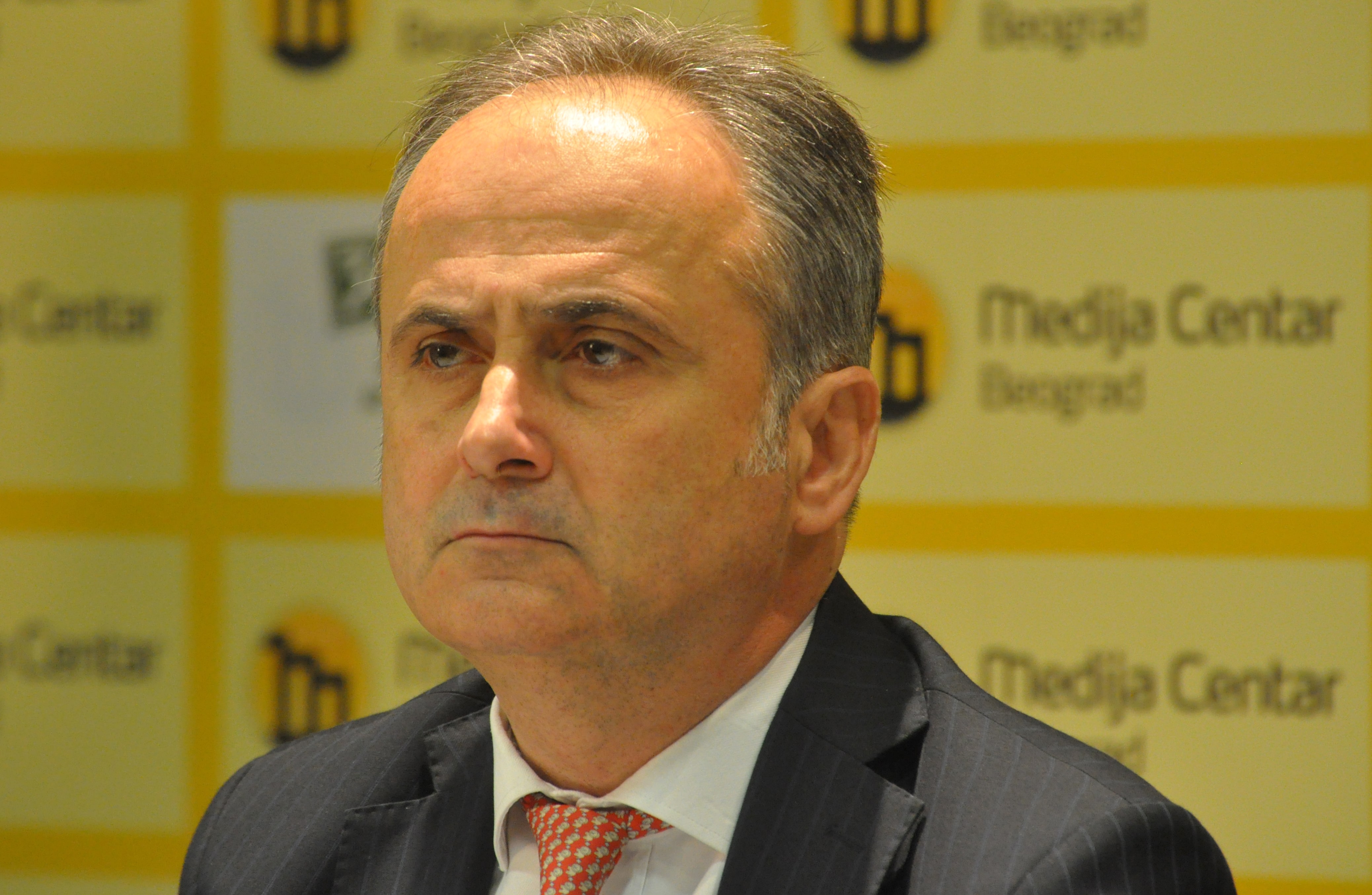 BELGRADE – “We want the Summit to be successful, and not only to confirm the European perspective of the Western Balkan countries, but also to emphasize the importance of enlargement as such. Croatia will work together with all partners and the European Commission for several months”, stated the outgoing Ambassador of Croatia to Serbia Grodan Bakota for European Western Balkans today.

Croatia is taking over the Presidency of the Council from Finland on 1 January, and the organisation of the Summit in May is one of its main goals over the six month period. Ambassador Bakota emphasised that his country hopes that the accession negotiations with North Macedonia and Albania will be opened before that event.

“We will do our best in this regard. Croatia is a very important interlocutor for opening negotiations with North Macedonia and Albania even before the Summit”, he said.

Asked by EWB what is Croatian position on enlargement reform, since it did not join the non-paper initiative launched by nine EU Member States, including Slovenia, Austria and Italy, the Ambassador said that the country wanted to remain neutral as it approaches its first Presidency of the EU Council.

“The fact that Croatia did not take part in this process does not mean it is against it or that it is in favor (of the non-paper). Our aim is for the Presidency to be successful and efficient and to achieve a good result, which depends on the Member States and the Commission itself. This is the reason why Croatia did not join the process of drafting the non-paper”, he explained.

As for the obligations Croatia expects from Serbia to fulfill, Bakota said that his country is focused on the rule of law and bilateral relations.

“I think that this is clear. Chapters 23 and 24 are fully in focus. As for Croatia, we think that it is very important to raise the issue of resolving bilateral issues between all countries. It is in our interest to see progress in this regard and regional cooperation is crucial and important for achieving that. I really think that media freedom (in Serbia) is important in that process, as well as the issue of minority rights, which is crucial for Croatia”, Bakota concluded.

EP to adopt Resolution on Ukraine, “strong regret” over Serbian non-alignment with sanctions