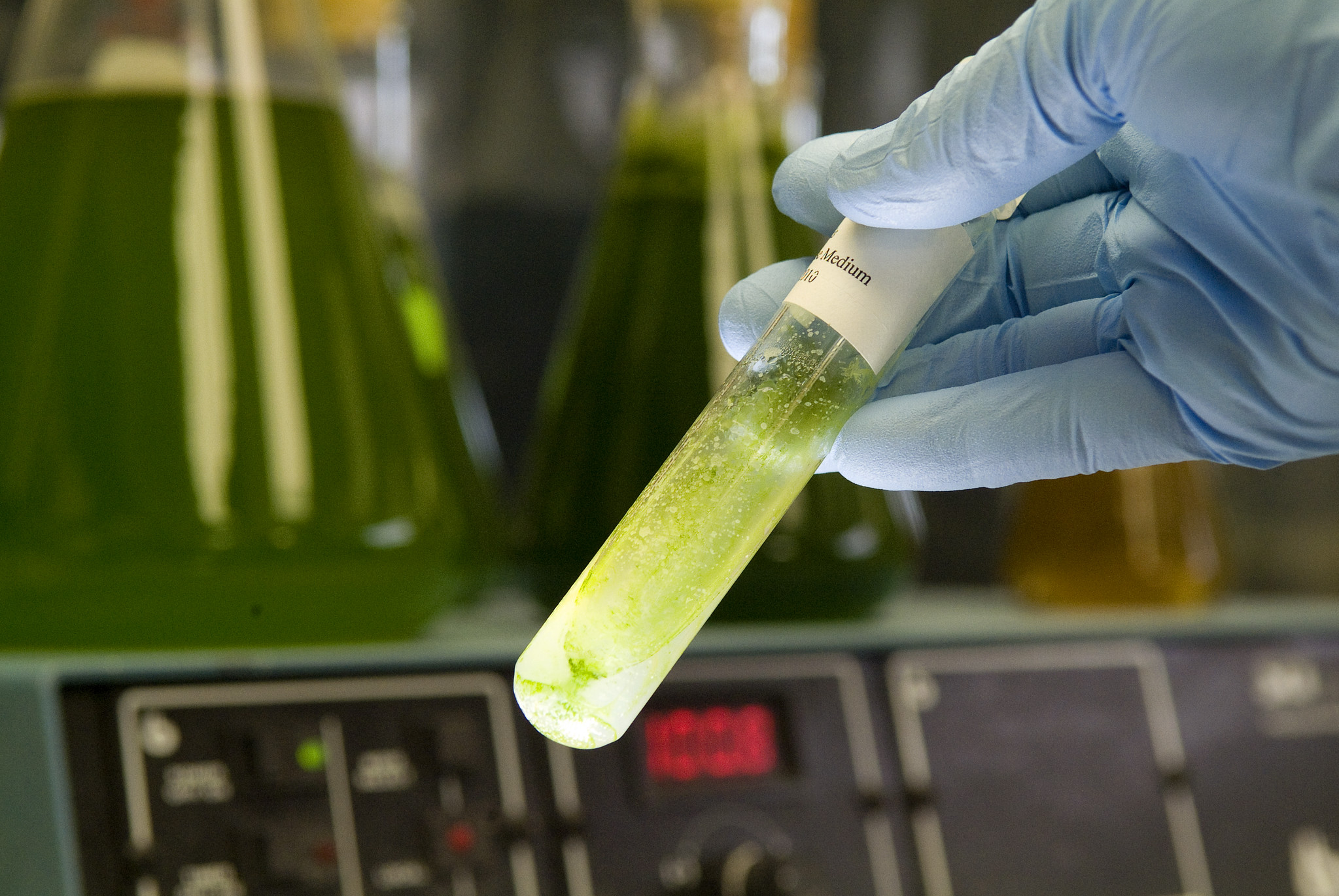 In Serbia, a general impression that there is very little or insufficient investment in education, and those more knowledgeable would add that even less is invested in research and development.

This is evidenced by the data of The Statistical Office of the Republic of Serbia from 2018, which shows that out of the total budget, the share of budget funds earmarked for research and development amounted to 0.37% or 18 754 517 thousand dinars.

Given the facts, it is not surprising that many Serbian scientists and researchers have difficulty conducting their research so they either leave the country or seek alternative sources of funding. These alternative sources can be from (some would say) the most unusual sources, such as NATO.

More specifically, the NATO Science for Peace and Security program from which both Serbia and Serbian scholars have benefited.

What is the NATO Science for Peace and Security program?

Today, a large number of Serbian citizens perceive NATO as a military organization that deals exclusively with military and political issues. However, the fact is that NATO has a range of mechanisms and frameworks for cooperation not only available to its members, but also to non-member partner countries.

One of those frameworks is the Science for Peace and Security program which was launched in 2006. It is a program that promotes practical security cooperation based on scientific research, innovation and knowledge sharing. The goal of the program is to facilitate international efforts to respond to security challenges, support international operations and missions, and improve anticipation and early warning for disaster and crisis prevention.

When it comes to Serbia, it has been a part of this program since 2007. The importance of Serbia’s participation in this program has been recognized in the latest Individual Partnership Action Plan (IPAP) adopted this year. The plan states that Serbia will continue to strengthen its cooperation within the program “with the aim of more active participation of experts and organizations from the Republic of Serbia in projects, as well as to enhancing bilateral cooperation with the countries of the region in the field of research and development”.

Serbia is active in several fields, namely Defense against Chemical, Biological, Radiological Nuclear (CBRN) Agents, Cyber Defense, UNSB Resolution 1325 Women, Peace and Security through a series of workshops on this topic, as well as within the framework of Energy and Environmental Security.

It is also important to emphasize that the program is not limited to the military sector, but also open to civilian organizations. For example, in one project funded by the NATO program, students and professors from the Center for Robotics in Niš created a robot that can monitor the environment and measure various parameters (T-WHEX). The value of the entire project was 300 thousand euros.

“The cooperation of Serbia and NATO on such programs is extremely useful, and I consider it the basis of a reliable partnership”, said Ivan Spasojević, Research Professor at the Department of Life Sciences (LS) of the Institute for Multidisciplinary Research in Belgrade, for our portal.

He states that the “Science for Peace and Security” is a remarkable cooperation program that provides excellent research support.

“Our and other projects have shown that Serbian science has the capacity to deliver cutting-edge projects and that we can be valuable and active participants in the international scientific community”, Spasojević told EWB.

Dr. Spasojević is talking about the project that the Institute for Multidisciplinary Research is conducting thanks to the program. The aim of the project is to increase lipid production in commercial microalgae strains, where these lipids would be used to produce biodiesel fuel.

“The project is important from an energy and environmental point of view because we are talking about a renewable energy source. Microalgae make photosynthesis, so they use sunlight and CO2 in biomass production”, explained Spasojević and added that the main goal of the project was achieved because scientists managed to increase lipid production by 30% on one strain of microalgae in just one day.

“We are pleased with this success, and we are currently working on other strains, as well as preparing a patent application”, said Spasojević for our portal.

The project started in 2017 and should last until 2020. The research team is comprised of eight Serbian researchers from the Institute who collaborate with the University of Manchester and Baylor University of Texas.

“After learning the program rules, I developed the project and prepared an initial version. Then I found partners in NATO countries, specifically Dr Jon Pittman of the University of Manchester and Dr Bernda Zechmann of the Baylor University of Texas”, said Spasojević.

He further explained that he has subsequently found a potential beneficiary, industry support in the form of the UK-based company “Varicon Aqua”, a leader in the development of microalgae farming systems in the UK and beyond.

Therefore, there is no dilemma for Spasojević – this program is extremely important not only for Serbia, but also for his Institute.

“The program provides funding for the procurement of equipment, scholarships for young researchers and supplies. This has provided a well-equipped microalgae laboratory at our Institute, as well as supporting 5 of our young researchers to stay in Serbia”, emphasized Spasojević.

He adds that not only equipment and results remain after the project, but also cooperation and support networks, enhanced human capacity, as well as extremely valuable experience.

Interoperability of Serbian Armed Forces: An instrument or a goal?