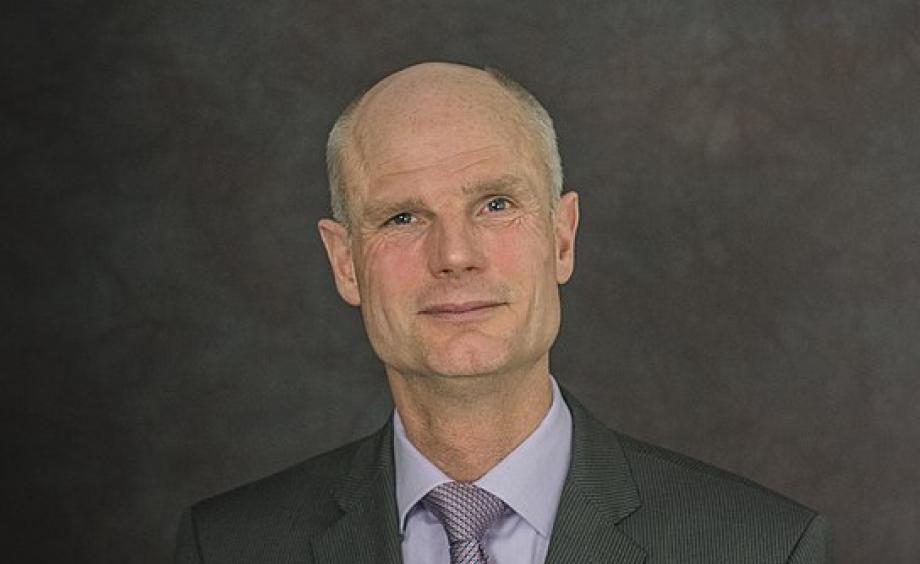 AMSTERDAM – “Before opening accession negotiations, Albania will need to demonstrate a sustained commitment to fighting corruption and organized crime”, assessed the Foreign Minister of the Netherlands Stephanus Blok in an interview for the Croatian daily news portal Jutarnji.eu.

Asked about the reasons why the Netherlands, along with France and Denmark, vetoed the opening of EU accession negotiations with North Macedonia and Albania, Blok stressed that “all countries of the Western Balkans have a real prospect of joining the EU”. He also assured that, despite the veto, the Netherlands’ support for “this ultimate goal is unwavering”.

Blok assessed that it is important for Albania and North Macedonia to proceed with rule of law reforms, adding that the Netherlands stands ready to assist both countries with the ongoing reform processes.

“The European Council will return to this issue before the Western Balkans Summit in May 2020”, concluded the Minister of Foreign Affairs of the Netherlands.

Plenković: France may change its stance on EU enlargement before Zagreb Summit