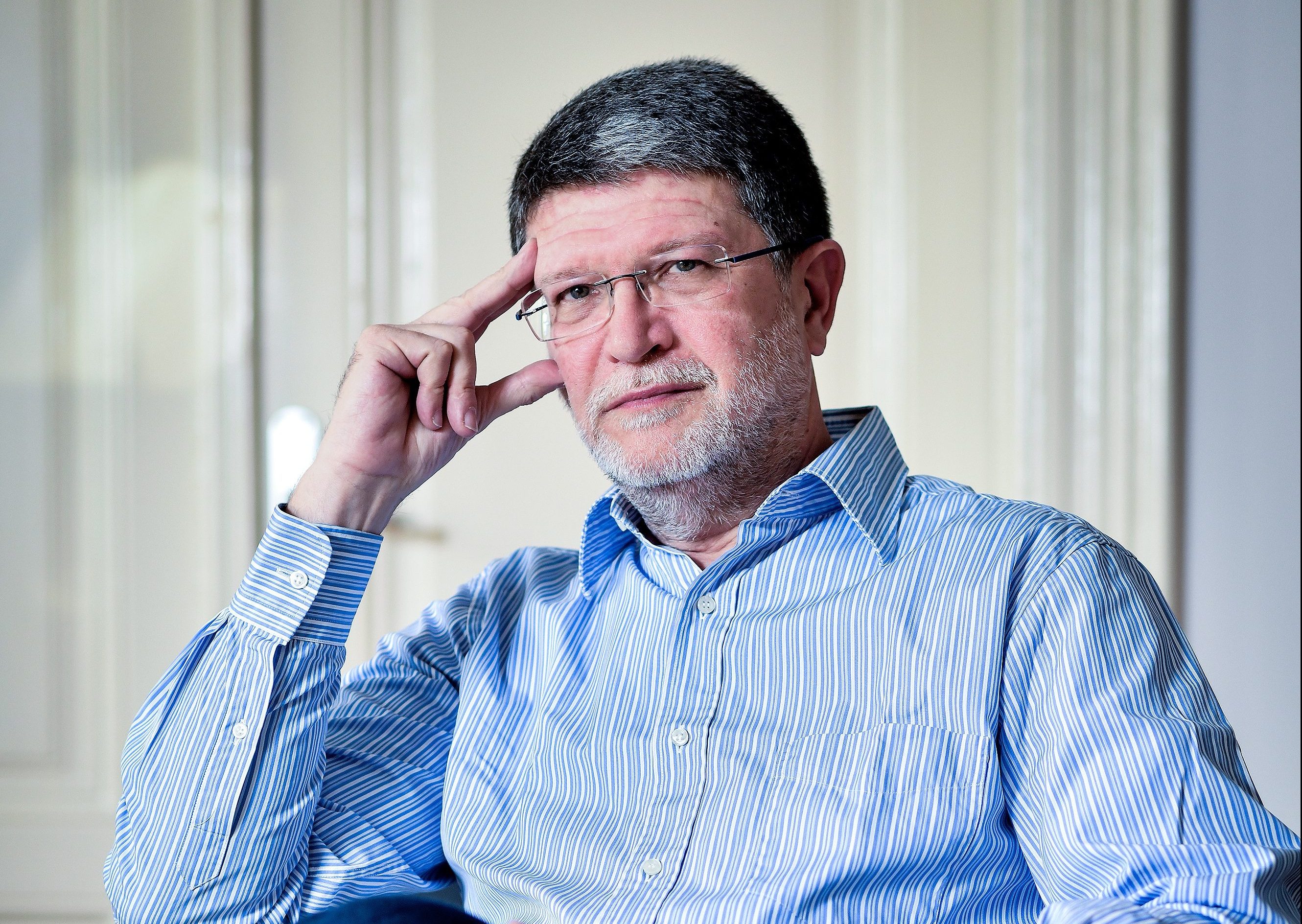 BRUSSELS – The European Parliament appointed the Croatian MEP Tonino Picula as a Chairman of the Working Group for the Western Balkans, one of the five working groups under the EP’s Committee on Foreign Policy (AFET), reports N1.

Commenting on the appointment, Picula said that the continuation of the EU enlargement policies will be among his chairmanship priorities.

“The Croatian Presidency of the Council of the European Union is an opportunity for the Republic of Croatia to confirm its foreign policy priorities, among which is the enlargement and stabilization of the neighboring region of the Western Balkans”, said Picula.

The Working Group was constituted in 2005 to reflect the political priorities of the European Union and to ensure a more coherent European Parliament approach to the region.

Picula, a member of the Croatian Social Democratic Party (SDP) and the former Croatian Foreign Minister (2000-2003), has served as a MEP since 2013. He currently also acting as the EP Rapporteur for Montenegro, the EP Rapporteur for Recommendations on the Western Balkans ahead of the Zagreb Summit, a Co-Rapporteur of the EP AFET Committee Instrument for IPA III, as well as S&D Coordinator in EP Foreign Affairs Committee.