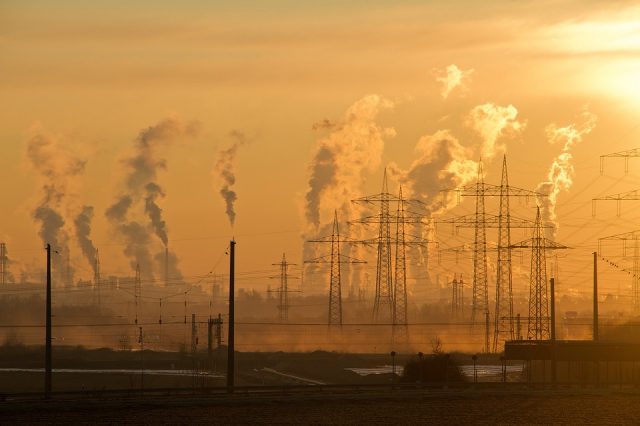 VIENNA – Energy Community (EC) Secretariat sent an opening letter to Serbia yesterday for incomplete implementation of the Large Combustion Plants Directive. According to an EC press release, nine out of sixteen large combustion plants in Serbia emit too much harmful gas.

Energy Community, an international organisation set up by the EU, countries in the Black Sea region and countries in Southeast Europe, including Serbia, states that despite repeated calls, the authorities have not formally adopted the National Emission Reduction Plan. This document was drafted by Serbia in 2016, but it is under-implemented because it is not legally binding, the EC statement reads.

The objective of the National Emission Reduction Plan is to comply with the Directive on Large Combustion Plants, which entered into force in the Energy Community on 1 January 2018. This Directive provides for the reduction of sulfur dioxide and nitrogen emissions, as well as dust and other environmental pollutants.

However, the Energy Community recalls in a statement that the National Emission Reduction Plan is still non-binding, and that nine out of sixteen large combustion plants in Serbia exceed the limits prescribed by the Directive.

Under dispute settlement rules, the process envisaged by the Energy Community Treaty, Serbia now has two months to respond to EC claims. Should a Contracting Party continue to fail to fulfill its obligations, the Community may, as a last resort, suspend some of its membership rights.

Serbia ratified the Energy Community Treaty in July 2006. As early as its signing in 2005, it committed itself to harmonising its emissions of certain pollutants into the air from large combustion plants with the provisions of the Large Combustion Firms Directive by December 31, 2017, but this has not been fully implemented according to the estimate by the EC.