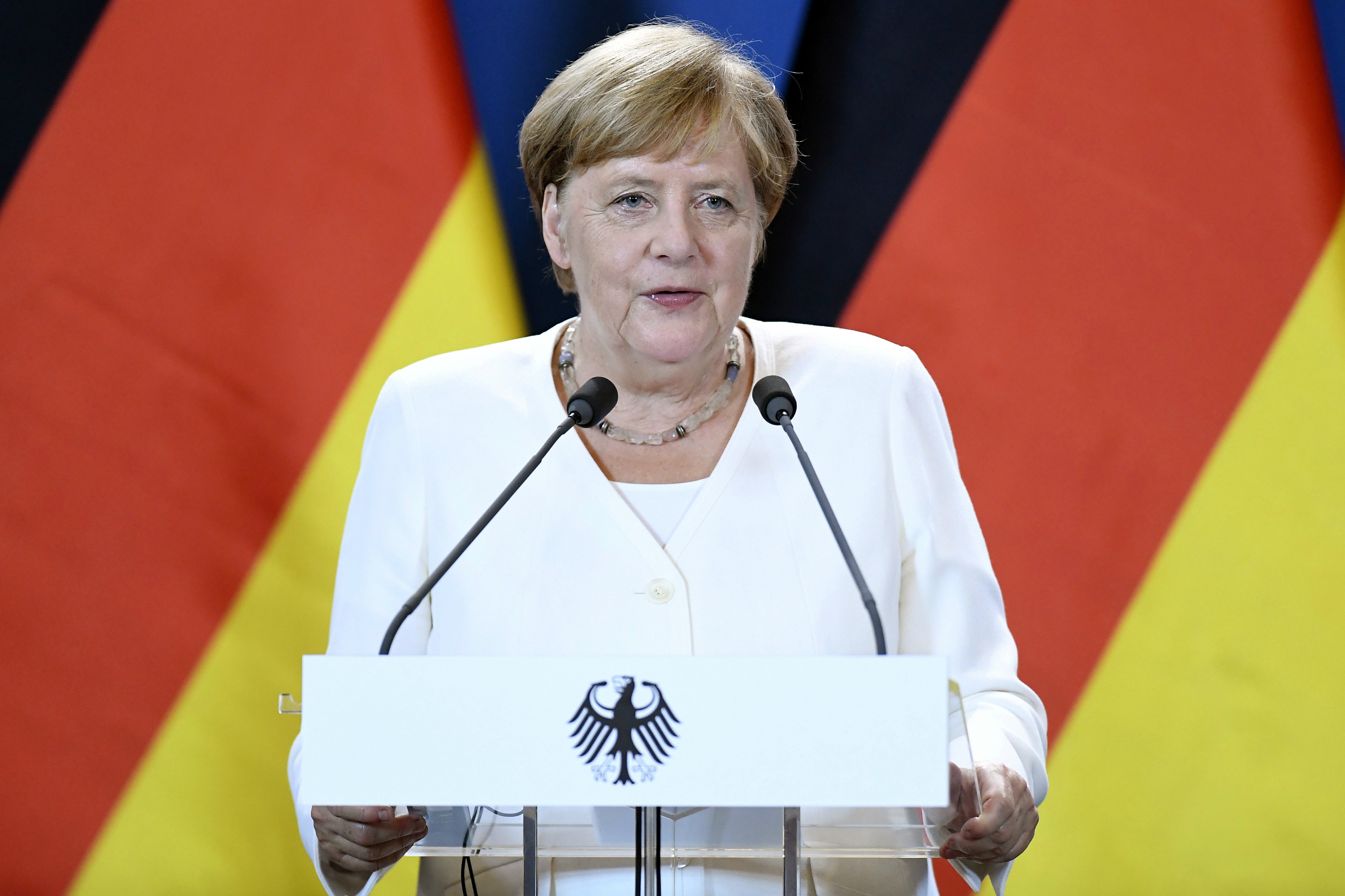 Angela Merkel at the press conference with Croatian counterpart stressed that it is very important that there is progress in opening negotiations with Albania and North Macedonia.

„Albania has met many of the demands we had set. Especially the vetting process and now it’s time we opened the negotiation,“ she said, adding that North Macedonia also has fulfilled the condition that has so far blocked the opening of negotiations, reaching an agreement with Greece on the name issue.

„If we want to be fair, then we have to treat the two countries together, despite that fact that they will then follow different procedures, based on the assessments to be made,“ Merkel concluded.

Bregu: Parliamentary dialogue between the WB and EU is much needed