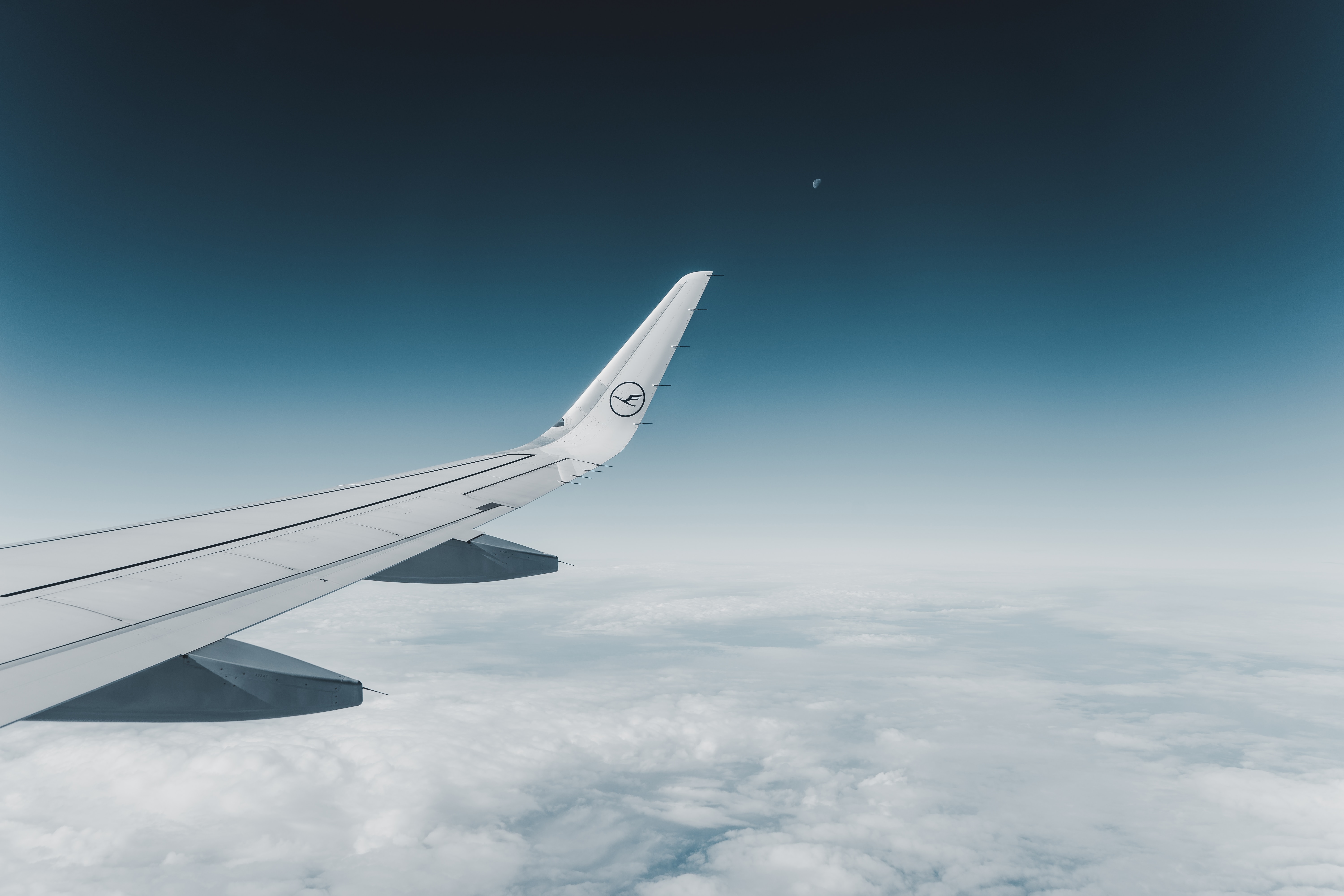 Lufthansa has more than 550 subsidiaries and affiliated companies; Photo: Julian Hochgesang for Unsplash

Even though this marks the first symbolic step towards restoring the air link between Belgrade and Pristina, 21 years after the flight connection was revoked, there are no expected dates in terms of when the flight operations may be kicked off.

“Establishing the air link would only be possible after Kosovo abolishes taxes on Serbian goods, and not before the dialogue between Belgrade and Pristina continues”, said the Director of the Office for Kosovo and Metohija Marko Đurić today in a statement for the Radio and Television of Serbia.

The President of Kosovo Hashim Thaçi assessed that signing a letter of intent to re-establish the Belgrade-Pristina airline was “an important step for citizens movement and the process of normalization”.

“Signing a letter of intent to reestablish the Belgrade-Pristina airline is a historic deal”, assessed the US National Security Advisor Robert O’Brien, noting that commercial airline connections represent “the lifeblood of the modern economy,” reports Tanjug.

NATO Secretary-General Jens Stoltenberg welcomed the agreement, saying that it represents “an important step that will facilitate the movement of people and goods within the Western Balkans”. Stoltenberg underlining that KFOR shall retain authority over the airspace over Kosovo in accordance with United Nations Security Council Resolution 1244, reports Fonet News Agency.

In a Twitter post, the Special Presidential Envoy for Serbia and Kosovo Peace Negotiations Richard Grenell congratulated Lufthansa, NATO, Robert O’Brien and the leaders of Kosovo and Serbia on signing the letters of intent, stating that “President Donald Trump has once again led to a historic victory.”

President @realdonaldtrump once again led us to an historic victory. Kosovo and Serbia today signed an agreement to create the first direct flight between Pristina & Belgrade in 21 years. Thank you @lufthansa, @NATO, @robertcobrien and the leaders of Kosovo and Serbia. pic.twitter.com/mu52kM7smm

According to AP, the flights will be operated by Lufthansa’s low-budget partner Eurowings, which already has a plane stationed in Pristina. As the Chief Operating Officer of Eurowings Michael Knitter explained today, the airline shall be re-established after both Serbia and Kosovo remove regulatory obstacles.

Free Citizens Movement to boycott elections in Serbia, demands EU reports on the rule of law and media