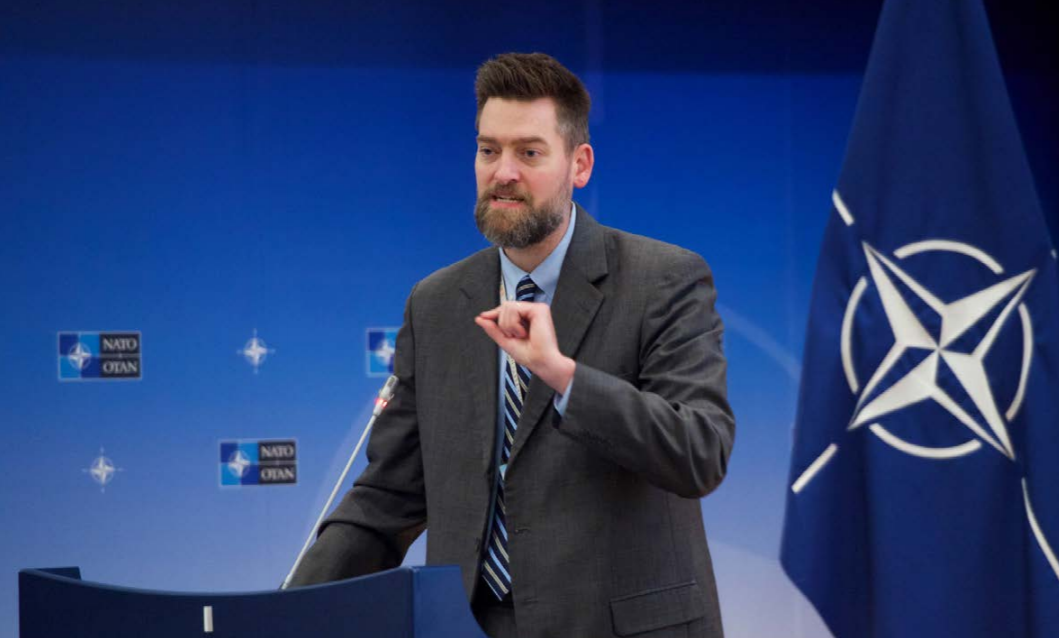 BELGRADE – “Serbia has the right to make its own choices”, the NATO’s Director of Security Policy and Partnerships James Mackey said in an interview for N1, responding to criticism of US Congressman Eliot L. Engel.

Engel previously reacted to an interview that US Admiral James Foggo, the commander of Allied Joint Force Command Naples gave for our portal in December. Foggo then assessed “that relations between Serbia and NATO are improving”, after which Engel called on him in an open letter to “balance his future statements on Serbia’s foreign and defense policy” and expressed concern about the “alarming” relations between Belgrade and Moscow.

[EWB Interview] Foggo: It is up to Serbia how much it wants to cooperate with NATO

“I cannot speak on behalf of Congressman Engel, but I can speak on behalf of NATO. From the NATO’s point of view, there is no contradiction in Serbia wishing to have good relations with NATO and good relations with Russia. It is the choice of Serbia as an independent country”, Mackey said. He stressed that Serbia must consider the costs and benefits of every cooperation and relationship it has, but it is an independent country.

“NATO cannot tell Serbia who it should or should not have relations with”, the Alliance’s Director of Security Policy and Partnerships concluded.