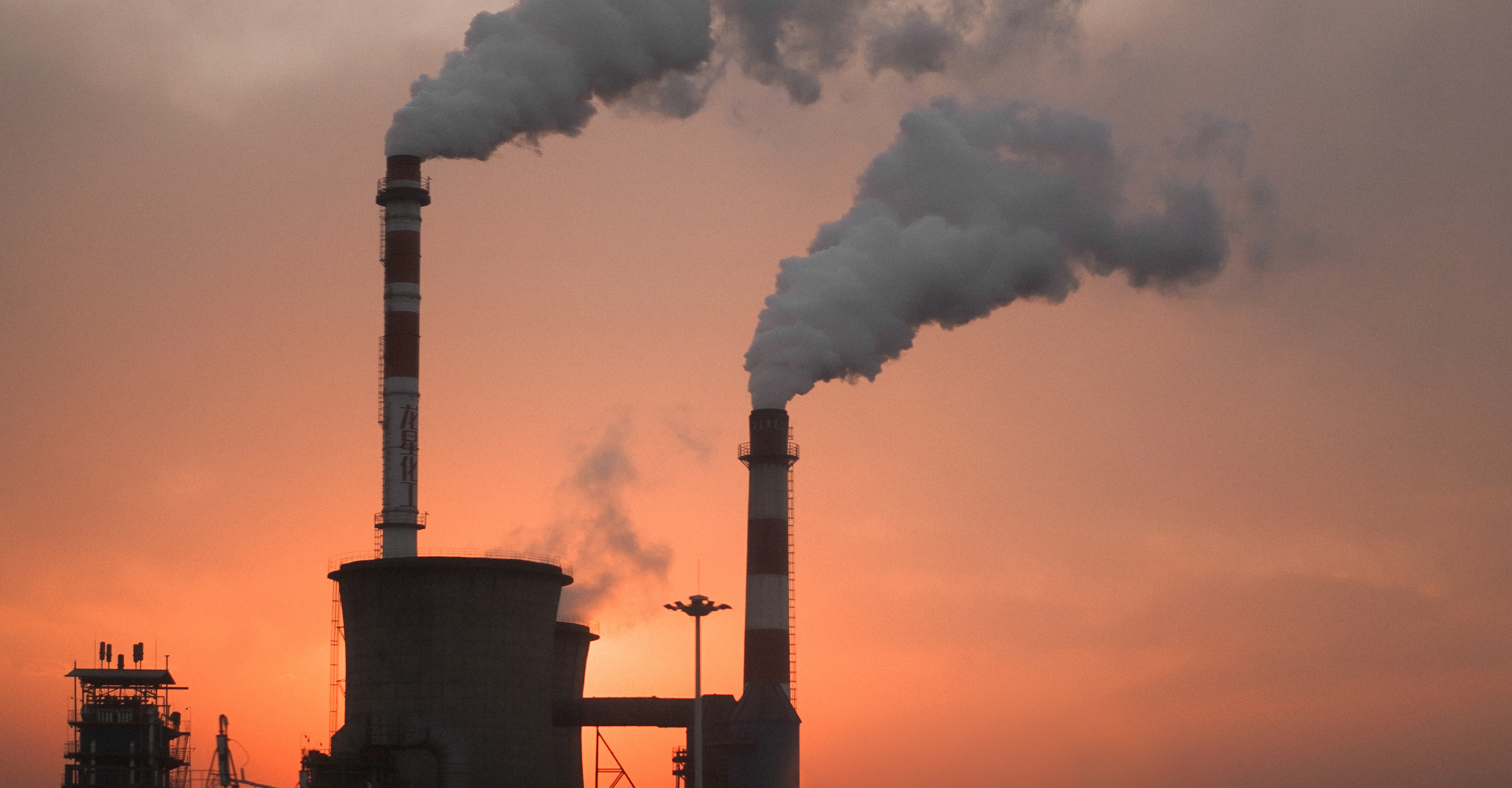 BRUSSELS – A major EU-financed project to improve the environmental performance of the ‘Kosovo B’ thermal power plant, Kosovo’s largest electricity generator, was launched today during the visit of the High EU Representative Josep Borrell to Pristina. This was stated in a press release of the European Commission.

Through the Commission’s Instrument for Pre-Accession (IPA),
€76.4 million in EU funding will be provided for filters on the Kosovo B power plant.

“Air pollution is one of the most acute environmental problems affecting the Western Balkans, including Kosovo. With this investment, the EU is providing a concrete contribution to improve the environment in Kosovo and the region, as well as to improve the health and well-being of people”, stressed Borell.

He also added that the EU has been supporting and will continue, as part of the Green Deal ambition, to support a number of actions to improve the environment, increase energy efficiency measures and to make greater use of clean energy and renewables.

The project is expected to lower emissions, contribute to a reliable and clean energy supply, and improve the health and well-being of the population.

It is also expected that the project will reduce air pollution in Kosovo, lowering the emission of harmful dust by 35 times and nitrogen oxides by 4 times, bringing it in line with EU standards.

Kosovo’s two power plants in the town of Obiliq, located about 30 kilometers from Pristina are more than 40 years old. According to the World Bank, the power plants are a source of 98% of electricity in Kosovo. They are fired by lignite, which is considered one of the dirtiest fossil fuels, bringing environmental problems in Kosovo a decades-old issue.

The increase of real GDP growth in the WB region peaks at 4.1% – highest in over a year