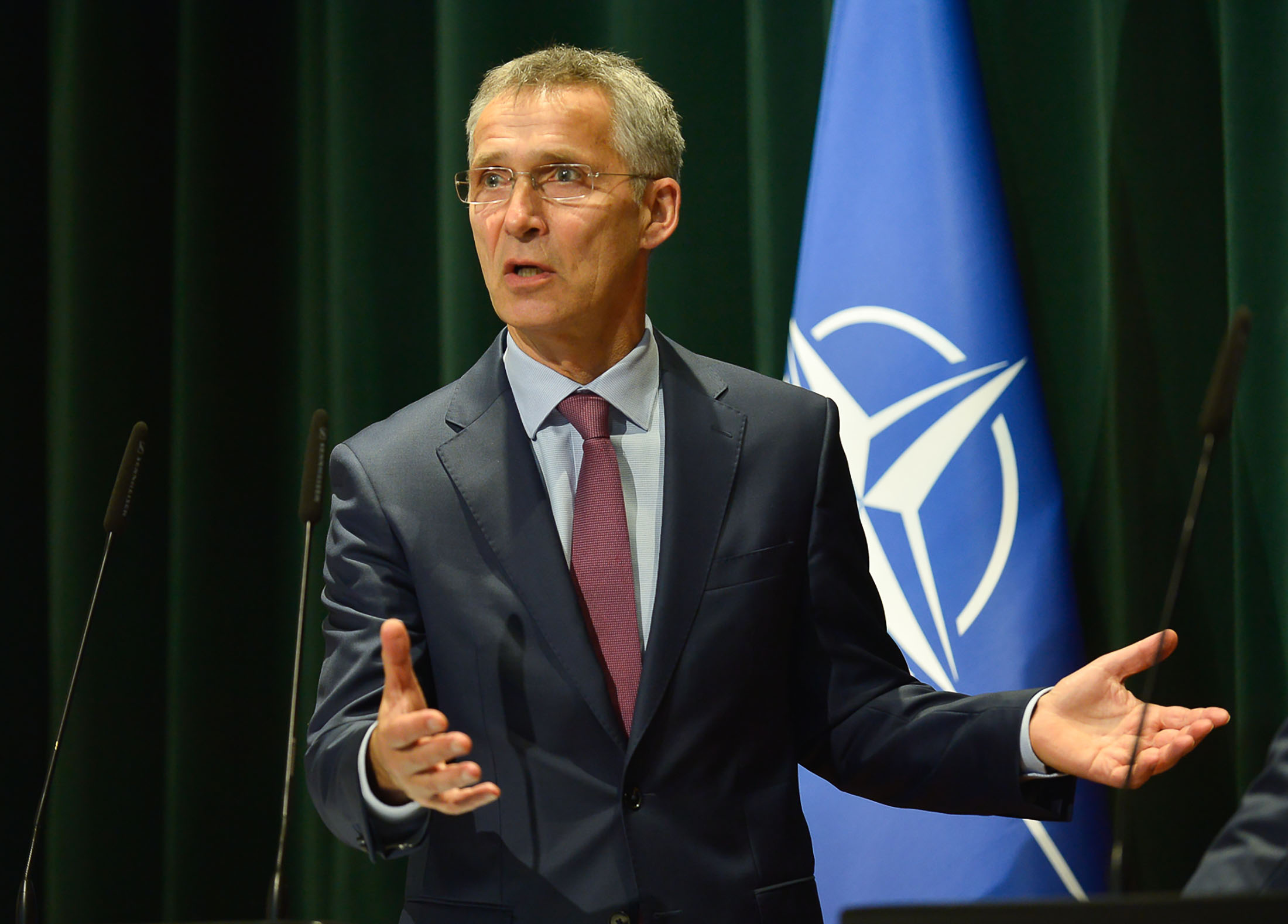 BRUSSELS – NATO Secretary-General Jens Stoltenberg confirmed that NATO is working on resolving issues in order to reopen the lower airspace over Kosovo in order to enable air traffic between Belgrade and Pristina, reports RFE/RL.

Earlier this month, NATO welcomed the agreement settled between the German airline Lufthansa and authorities in Belgrade and Pristina about establishing direct commercial flights between the two capitals, 21 years after the traffic was halted.

“Normalizing relations between Kosovo and Serbia is the only way to find a sustainable and long-lasting solution to the conflict”, stressed Stoltenberg.

The provisions of airspace security were transferred to the KFOR mission in 1999, in accordance with the UN Security Council Resolution 1244 and the Military-Technical Agreement, while they are also regulated under the current laws of Kosovo. Therefore, the consent of NATO is required to enable the reopening of the direct air service.