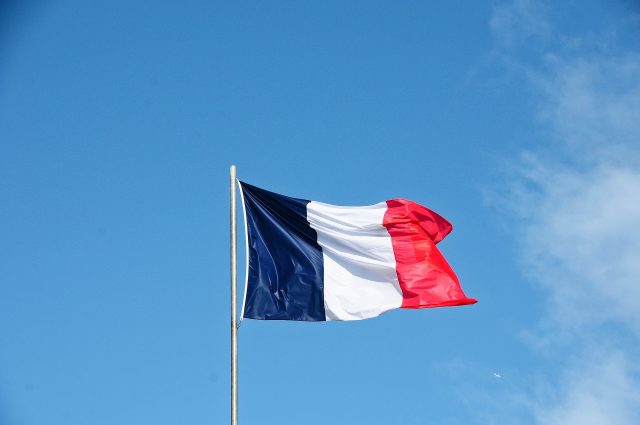 “Now that the UK has left the EU, France wants to switch its focus towards the East. After Brexit, it is more important than ever to overcome differences within the EU and focus on what brings us together”, said Bonnet.

The Advisor to the French President Emmanuel Macron also assessed that Albania and North Macedonia should not have a different treatment, adding that this “would be contrary to French efforts to foster stability in the region”.

Sassoli: EU accession process has to start for Albania and North Macedonia