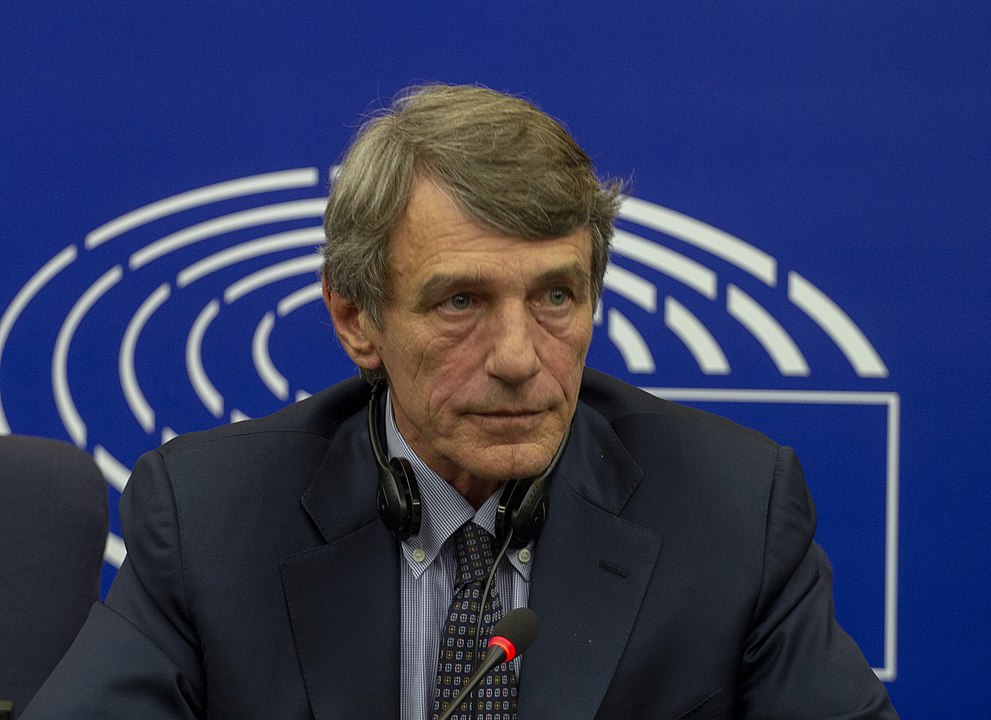 TIRANA – “There was a slowdown before the New Year, but the accession process has to start”, said the President of the European Parliament David Sassoli during today’s joint press conference with the Prime Minister of Albania Edi Rama, reports Albanian Daily News.

Sassoli is in a two-day visit to Tirana to discuss the international donors’ conference that will be hosted by the EU in Brussels on February 17 and the country’s EU accession.

Prior to his visit, Sassoli reaffirmed the European Parliament’s strong support for the opening of accession talks with Albania and North Macedonia. “The start of negotiations could be a strong driver for the reforms that are still needed on the way to EU accession. We will do our utmost also to convince member states that still had reservations at the last Council meeting on this”

At today’s press conference, Sassoli reminded that the stance of some governments was to review the EU assessment methodology and stressed that “these packages should move simultaneously for both Albania and North Macedonia”.

European Commission is to present its proposal on the new enlargement methodology on 5 February.

Kosovo parliament to vote on the new coalition government

No Silver Lining as Balkans Lose Another Moderate Politician