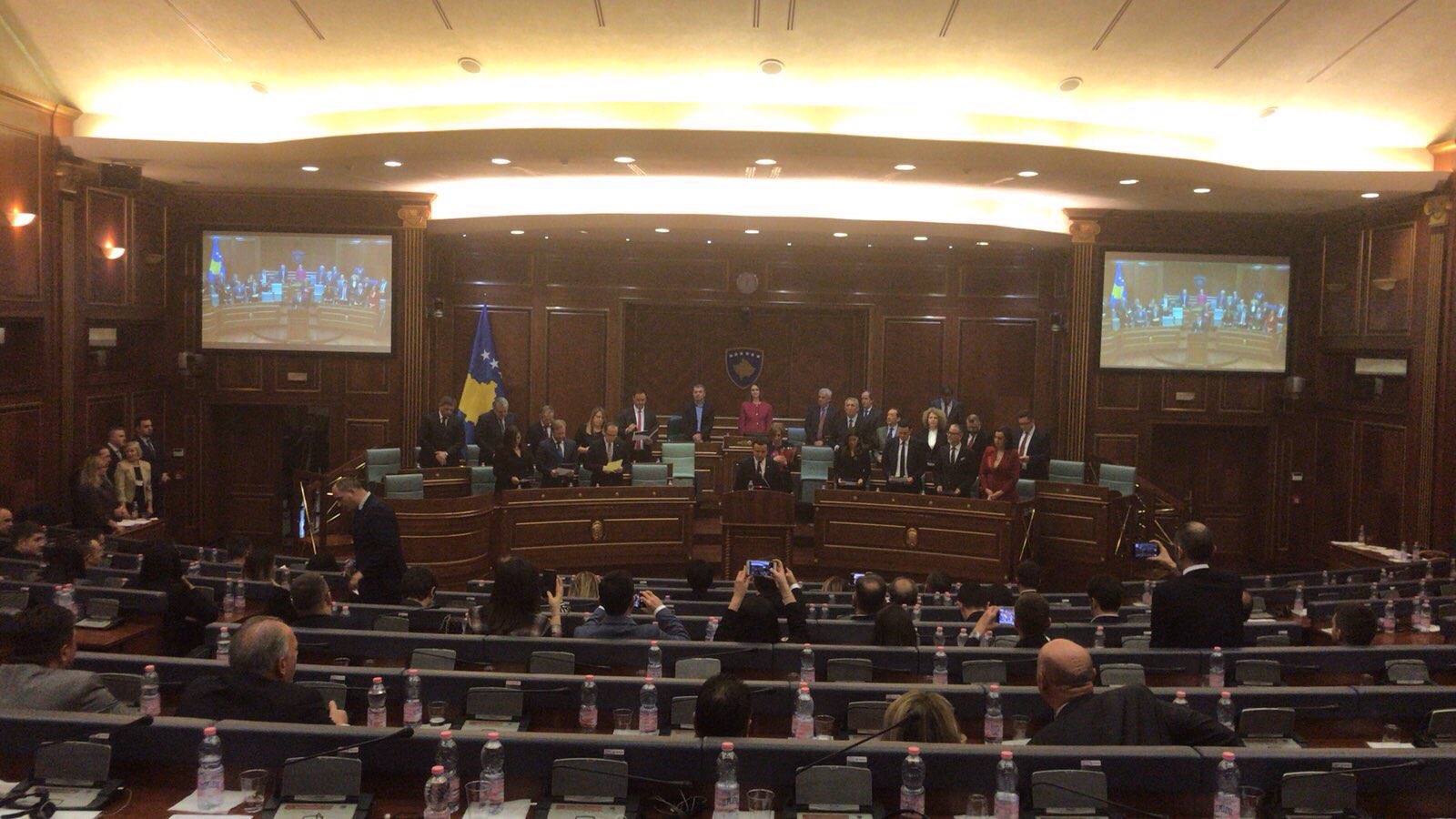 PRISTINA – The formation of the new government of Kosovo under the Prime Minister Albin Kurti was welcomed by the Head of the EU Office and Special Representative in Kosovo Nataliya Apostolova, who stated that this is an important day for Kosovo.

“Congratulations to the new Government! Look forward to working with Prime Minister Albin Kurti and all members of the Government on our joint European agenda for the people of Kosovo”, Apostolova wrote on Twitter.

Ambassador of the United States Philip Kosnett also extended his congratulations to the new government.

“I look forward to working with all of Kosovo’s institutions, other parties, and civil society stakeholders to strengthen justice & prosperity and help Kosovo build peaceful relations with its neighbors”, he tweeted.

German Embassy reacted to the formation of government as well.

“As a long-standing partner of Kosovo’s institutions, the German Embassy is looking forward to continuing our cooperation, supporting the rule of law in Kosovo and the country’s economic development. We encourage the new government to start implementing its ambitious reform agenda for this country and to restart the dialogue with Serbia in a well-structured negotiations process facilitated by the EU”, German Embassy said in a statement.

The region also reacted to the breaking of deadlock that lasted almost four months following the election in early October.

Minister of Foreign Affairs of North Macedonia Nikola Dimitrov stated that Monday was an important day Kosovo and the region.

“Congratulations & look forward to working with my new colleague Glauk Konjufca and the Government of Albin Kurti towards further improving mutual relations and offering a better perspective for our Region”, Dimitrov tweeted.

Prime Minister of Albania Edi Rama also welcomed the formation of the new government on Twitter, writing that he wants to have “as useful cooperation as possible for Albanians across the border” and that he looks forward to discussing the free movement of citizens and business.

Governments of Serbia and Bosnia and Herzegovina, who do not recognize Kosovo as an independent country, have not reacted to the developments.

Commission to propose the possibility of putting accession talks on hold, FT reports