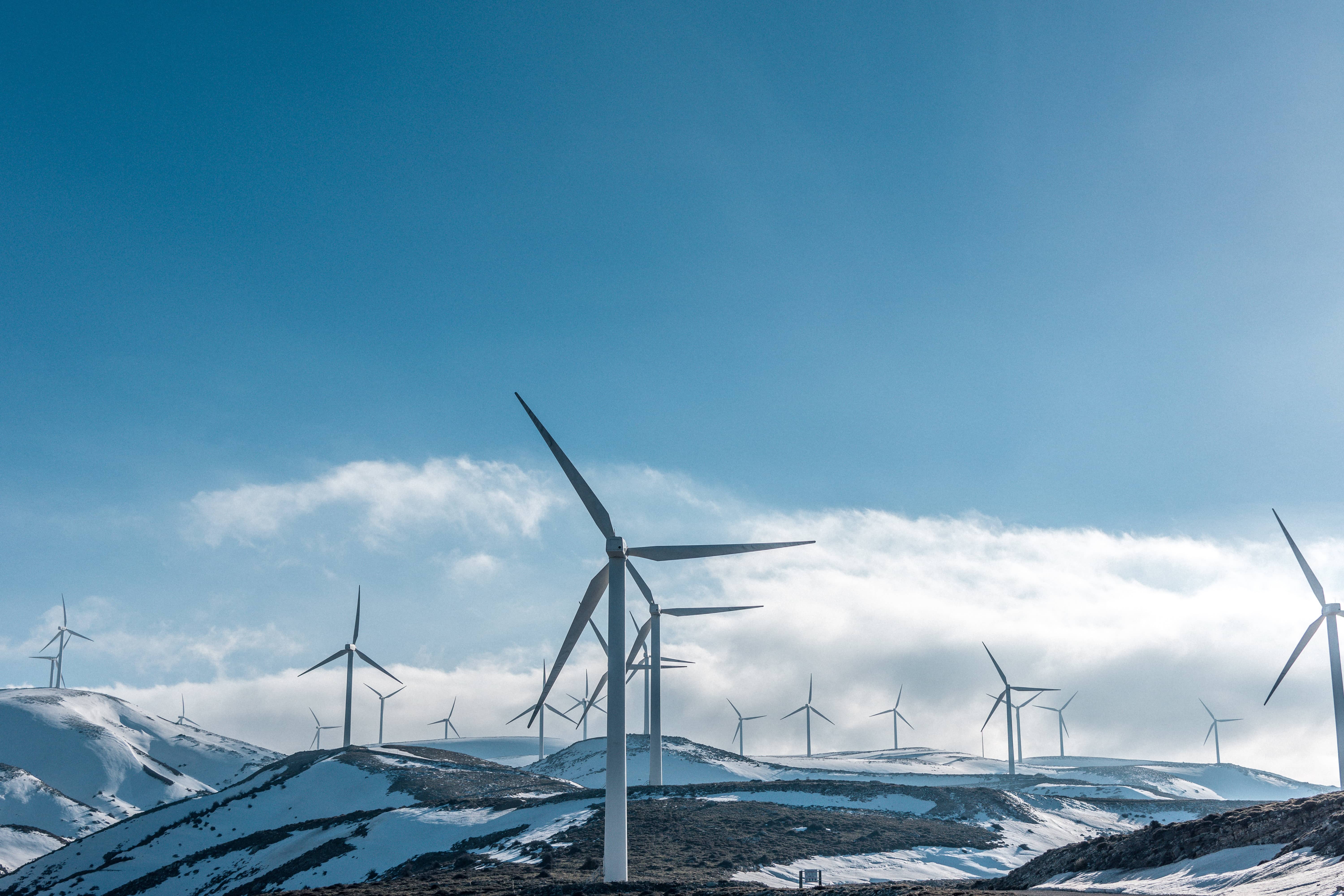 BERLIN/LONDON – In 2019, hard coal and lignite-fired power generation fell in every EU country – and by 24% overall (with data on the UK included in the report), according to data on European power sector emissions published on February 5, reports Euractiv.

Global warming emissions from the power sector fell by 12% last year, led by a steep decline in coal power generation, which was replaced half by natural gas and half by renewables.

It was for the first time in 2019 that wind and solar power plants delivered more electricity than coal-fired power plants in the EU taken together, the report notes.

According to climate think tanks Agora Energiewende (Germany) and Sandbag (UK), the power sector’s CO2 emissions declined at record speed in 2019 – by 12% or 120 million tonnes.

“If you look at Western Europe, 70% of all coal plants will have been phased out in the next five years,” said for Euractiv the Secretary-General of Eurelectric Trade Association, Kristian Ruby.

Eurelectric estimates that by the end of the 2020s, coal will remain in place only in a minority of markets such as Germany, Poland, Romania, Bulgaria, Czechia, and Slovenia.

In the Western Balkans, lignite-fired power plants constitute 97% of electricity generation in Kosovo, 70% in Serbia and Bosnia, more than half in North Macedonia, around half in Montenegro and 28% in Ukraine, according to an analysis by the Energy Community Secretariat (September 2019).

Čović and Izetbegović about Mostar election: 90 per cent of things have been agreed