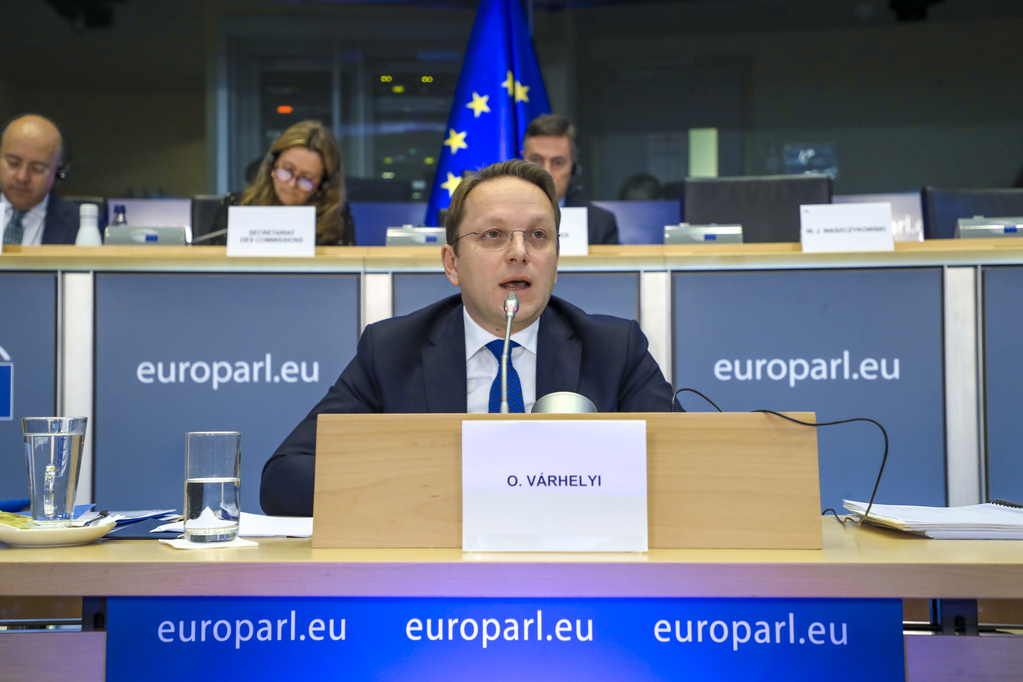 BRUSSELS – European Commissioner for Neighbourhood and Enlargement Olivér Várhelyi stated today that he believes that there is an argument to be made that Serbia and Montenegro should opt-in to the new enlargement methodology.

Read about the proposed changes to the methodology: European Commission presents its proposal for a new enlargement methodology

“It is going to be their choice, and I already see arguments in favour”, Várhelyi said.

He said that he sees ground for these candidates to opt-in, because of the fact that the countries who are more interested in the economic reforms could start with that cluster and close the negotiations in it more quickly.

The Commission’s proposal envisages grouping the existing negotiating chapters into six clusters, which would be opened as a whole. The Commissioner explained that, while the rule of law cluster would be opened first, there would be no sequencing – countries would not need to close this cluster to open other ones, as in the French proposal.

Commenting on the use of sanctions that methodology incorporates, Várhelyi said that  one needs to be proportionate – it could entail the suspension of the funds, or reopening of already closed chapters and suspension of negotiations in certain areas.

Asked whether the old evaluation of the Commission is still valid for North Macedonia and Albania, the Commissioner answered positively.

“We believe that the accession negotiations need to start. And there has been quite a bit progress in both countries, and they are continuing with the reforms”, he said.

Lajčák: Situation in Bosnia and normalization of relations between Belgrade and Pristina among EU’s top priorities