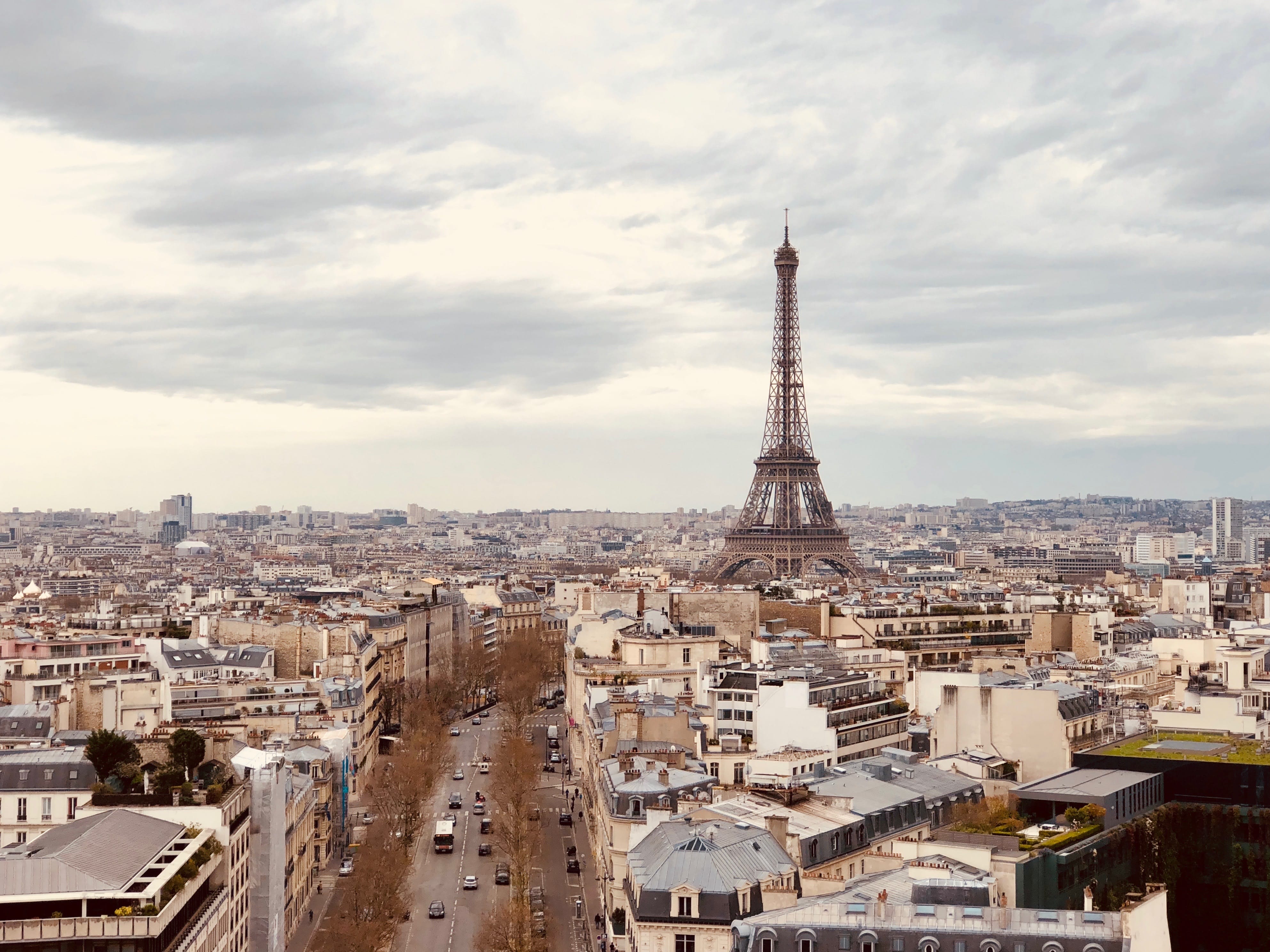 BRUSSELS/PARIS – France has welcomed the European Union’s proposed changes to the way it admits new countries, which could smooth the path towards membership for Balkan countries after President Emmanuel Macron blocked accession talks, reports Reuters.

“It’s a step in the right direction”, an Elysee official said in Paris. “There’s a real change of methodology that is being proposed. It’s an important and positive one.”

Asked if the reform was enough to dispel French objections, the official said Paris would consult with other EU countries in the spring before making a decision.

The European Commissioner for neighborhood and enlargement Olivér Várhelyi unveiled a new methodology for admitting new member states on Wednesday. The proposals would give existing EU members more powers to pause or reverse the process of admitting new nations, or even force countries to restart entry talks in some policy areas.

The reforms were forced by Macron blocking the start of negotiations with North Macedonia and Albania – a decision EU chiefs described as a historic error – and demanding changes to the bloc’s so-called enlargement process.

The European Commission – the EU’s executive body – needs to get France on board with the accession process before a Zagreb summit with the six Balkan states in May.

Key findings of the 2022 European Commission Report on Kosovo