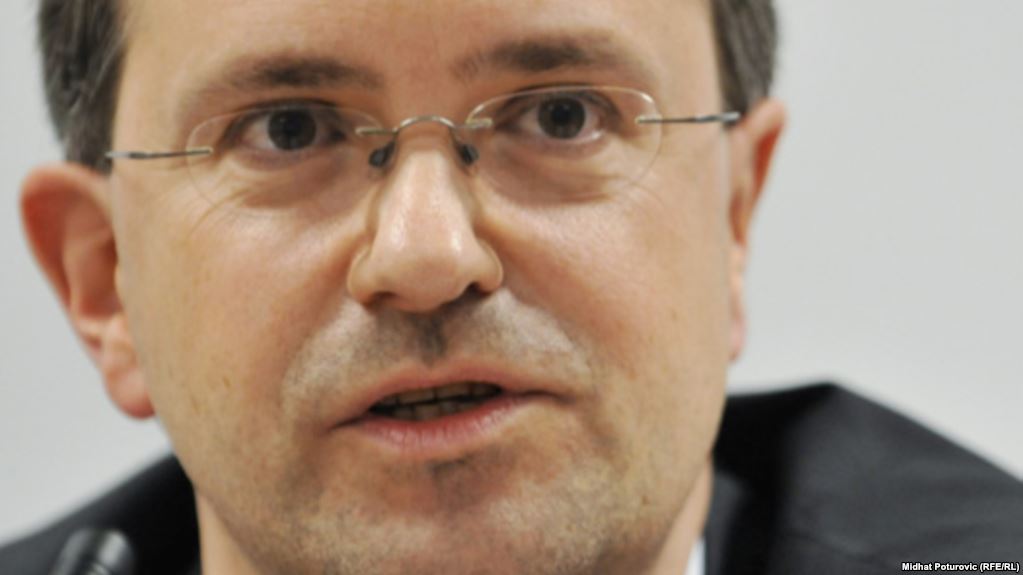 BERLIN – The new methodology of the European Commission for accession negotiations with the Western Balkans is a concession to French President Emanuel Macron, but it does not solve the basic problem, said Bodo Weber from Berlin Democratization Policy Council, N1 reported.

„The European Commission’s proposal does not address the fundamental problem of EU enlargement policy in the Western Balkans. The problem is not the methodology, so the solution can not be a change in methodologies”, Weber said.

He stressed that a fundamental problem was the lack of political will in the EU, Brussels institutions and Member States to make full use of existing instruments.

Weber estimated for Deutsche Welle that the new document and the new position of the EU would likely allow Macron’s blockade of accession negotiations with Skopje and Tirana to be lifted, but the crucial question was whether it could really be a turning point in enlargement policy.

„The fundamental questions remain unanswered: what kind of EU we want – a political union or an economic community? And where does Europe end“, Weber said.

According to Weber, new methodology contained surprisingly many positive elements that could lead to a significant revival of EU enlargement policy, but that there should not be euphoria about EC proposal.

„The document is a forced reaction to a problem that does not really exist, or that was mistakenly approached – to Macron’s complete blockade of EU enlargement, which is an example of irresponsible European policy“, Weber said.

For Weber, the moment when a reform of enlargement framework was called, after Macron twice postponed of the decision on North Macedonia and Albania, was also irresponsible.

„The essence of the request itself was irresponsible – first an internal EU reform and then a continuation of the enlargement process“, Weber said, adding that this was due to traditional French disinterest for enlargement policy in the Western Balkans, a region from which France had withdrawn even more decade. It was from this disinterest towards Weber that Macron’s dangerous support for the idea of exchanging territories between Serbia and Kosovo emerged.

Establishment of RECOM – Indicator of progress in the reconciliation process