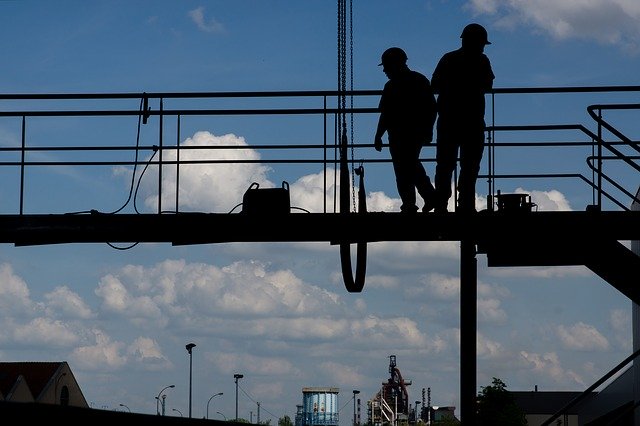 SARAJEVO – The enlargement toolbox should include more incentives for governments of the region to pursue strategic social reform, write Felix Henkel and Mirna Jusić in a paper published by Friedrich Ebert Stiftung.

“In its Western Balkans Strategy Paper of February 2020, the Commission commits to foster economic growth and social convergence. Yet to effect social change, further paradigmatic shift is needed in enlargement policy: people need to be placed at the heart of the process”, reads a paper published in the context of the “Social Dimension Initiative”, which aims to raise awareness for advancing social policy within the accession process of Western Balkan countries to the European Union.

Among the measures to achieve these goals, the authors propose that IPA III (2021–2027) funds should be designated for strategic and comprehensive reform projects in the social realm.

“To conform with the principles of the EPSR, IPA III should be planned in such a way that a wide set of social challenges are being addressed across the region”, the paper reads.

The authors also propose that structural social reforms articulated by WB governments in their annual Economic Reform Programmes should be more ambitious and address a broader range of social challenges in the education, employment, healthcare, and social protection sectors, such as unequal access to and poor quality of education and healthcare services, poor working conditions and workers’ rights violations, narrow and ineffective employment strategies, and inadequate social benefits and underdeveloped social services.

Other measures include intensifying regional cooperation on common social policy targets and mutual learning, investing in capacities for policy-making.

“For enlargement policy to contribute to social convergence, a new paradigm is needed, one highlighting social rights as the fundamental pillar upon which all sustainable changes rest. Social issues should accordingly be prioritised and front-loaded in negotiations, mainstreaming the European Pillar of Social Rights principles. Existing instruments should be better aligned, and new tools added, including on the regional level. The ultimate objective of legislative alignment, policy learning, regional targets, and sectoral integration should be to encourage governments to take on more ambitious, strategic social reforms”, the paper concludes.

Vučić and Thaçi at the Munich Security Conference this week