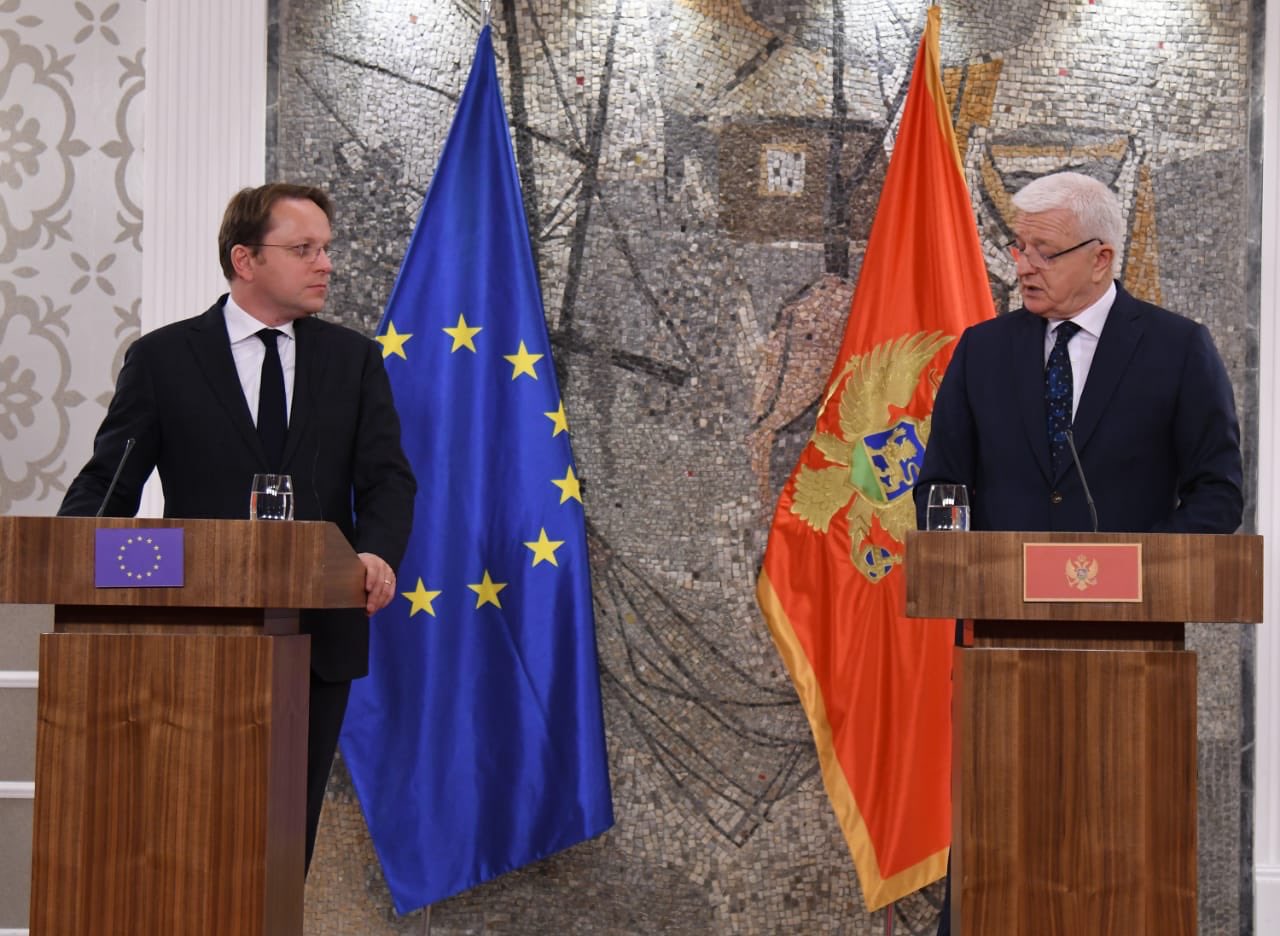 PODGORICA – The focus of the dialogue called by the Prime Minister of Montenegro Duško Marković, should be on topics from negotiation chapters 23 and 24 and on solving problems in the State Prosecutor’s Office, the Judicial Council the Agency for the Prevention of Corruption and the State Election Commission, Vijesti reported.

On 4 February, Government initiated a dialogue on key topics for Montenegro’s integration into the EU and the Prime Minister invited opposition parties, the academic community and media representatives on a dialogue about all issues related to Montenegro’s European perspective.

President of the Association of Lawyers Branislav Radulović said that European partners have sent a clear message.

„All actors of political and social life must take some responsibility for society to secure the rule of law and institutional democracy. Through appropriate institutional and, above all, parliamentary procedure the state should ensure an institutional democracy that is crucial to the achievement of the fundamental objectives of negotiation chapters 23 and 24,“ Radulović said.

The Social Democratic Party (SDP) Vice – President Bojan Zeković stressed that the government should have seen the depth of the institutional crisis earlier.

„In this way, they would show state responsibility instead of favoring small or large party interests to the general detriment they practised so far,“ Zeković said, adding that today the key institutions for the election have lost their independence.

Zeković emphasised the importance of discussing the legal and political guarantees for holding elections, as all relevant political entities said that they would not participate in the elections under the current conditions.

Wigemark: Political interference with the judiciary in Kosovo has occurred

Kordić: Return of the debate on the enlargement on the level of EU is a positive signal