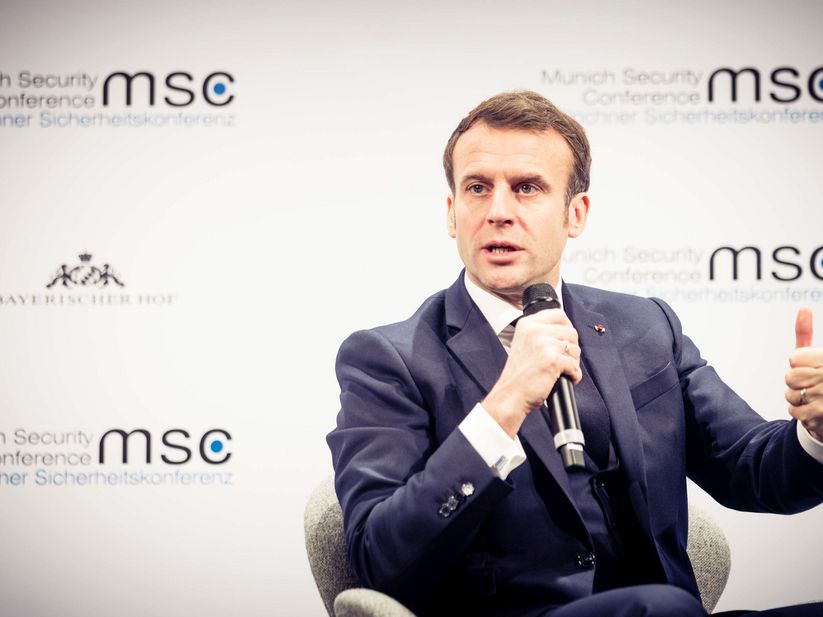 MUNICH – The decision to open accession negotiations with North Macedonia and Albania will be made once the accession process is reformed and if there is confidence that it will work, said the French President Emmanuel Macron.

Speaking at the Munich Security Conference, Macron said that he does not like the term “French veto”, claiming that there were many countries opposed to opening accession negotiations last October.

According to Macron, the prerequisite for opening negotiations is that the rules are changed, as the process is too technocratic and non-transparent. The French president also said that the process must be clear and reversible, and that the EU should be able “to walk away if it does not work”.

“When we talk in March, we will see what the European Commission says, what progress have the countries made, and if there is confidence it will work, we should be able to start the negotiations”, said Macron.

According to him, anchoring the Western Balkans in Europe is a strategic objective.

“If we want to include the Western Balkans in the EU we must invest in infrastructure, culture and language”, said Macron.

Macron said that the EU needs to be clear instead of hypocritical and offer Western Balkan countries clear membership perspective if they fulfill the conditions.

“We must tell them that they can join once the fulfill the conditions”, concluded the French president.