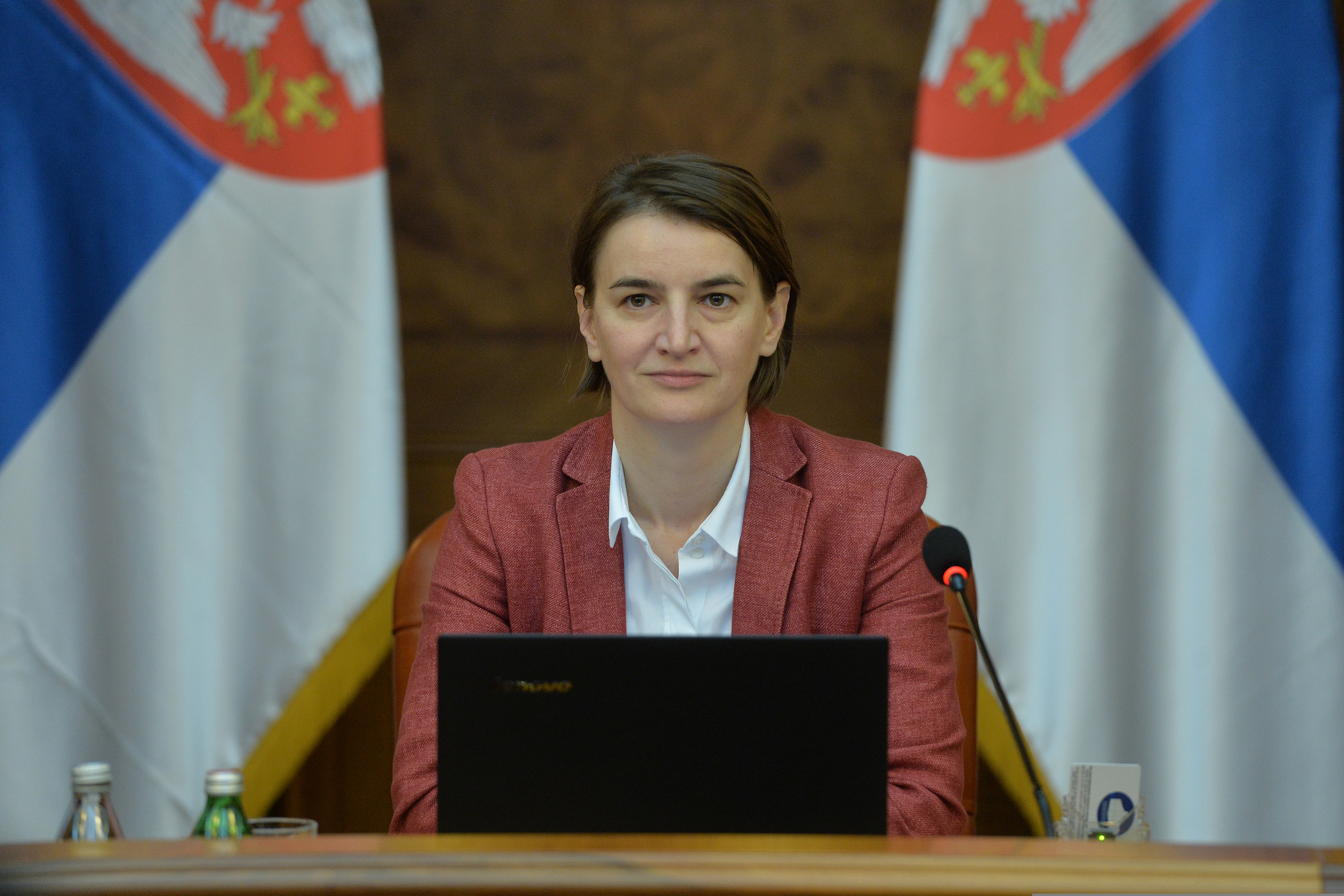 BRUSSELS – “The President of Serbia Aleksandar Vučić and I are in favour of the new EU enlargement methodology, while the Minister of European Integration of Serbia Jadranka Joksimović has reservations”, said the Prime Minister of Serbia Ana Brnabić on Monday, reports Serbian investigative news portal Insajder.

“The new methodology seems much clearer and more practical. It introduces more certainty in terms of negotiating interconnected chapters and it also introduces extensive financial support for implementing the reforms during the negotiation process. This would be a great benefit for Serbia”, assessed Brnabić.

She also noticed that the new EU enlargement methodology also foresees some “unfavorable moves”, such as the possibility of reversing negotiations if it turns out that the candidate country has not achieved any tangible results.

Brnabić concluded that Serbian authorities will analyze the proposal and assess what would be more favorable to the country.

As countries that have already initiated their EU accession process, Serbia and Montenegro will have the opportunity to opt whether they want to continue the accession according to the new or the old methodology.

Roth: Democracy in the Western Balkans is in our interest