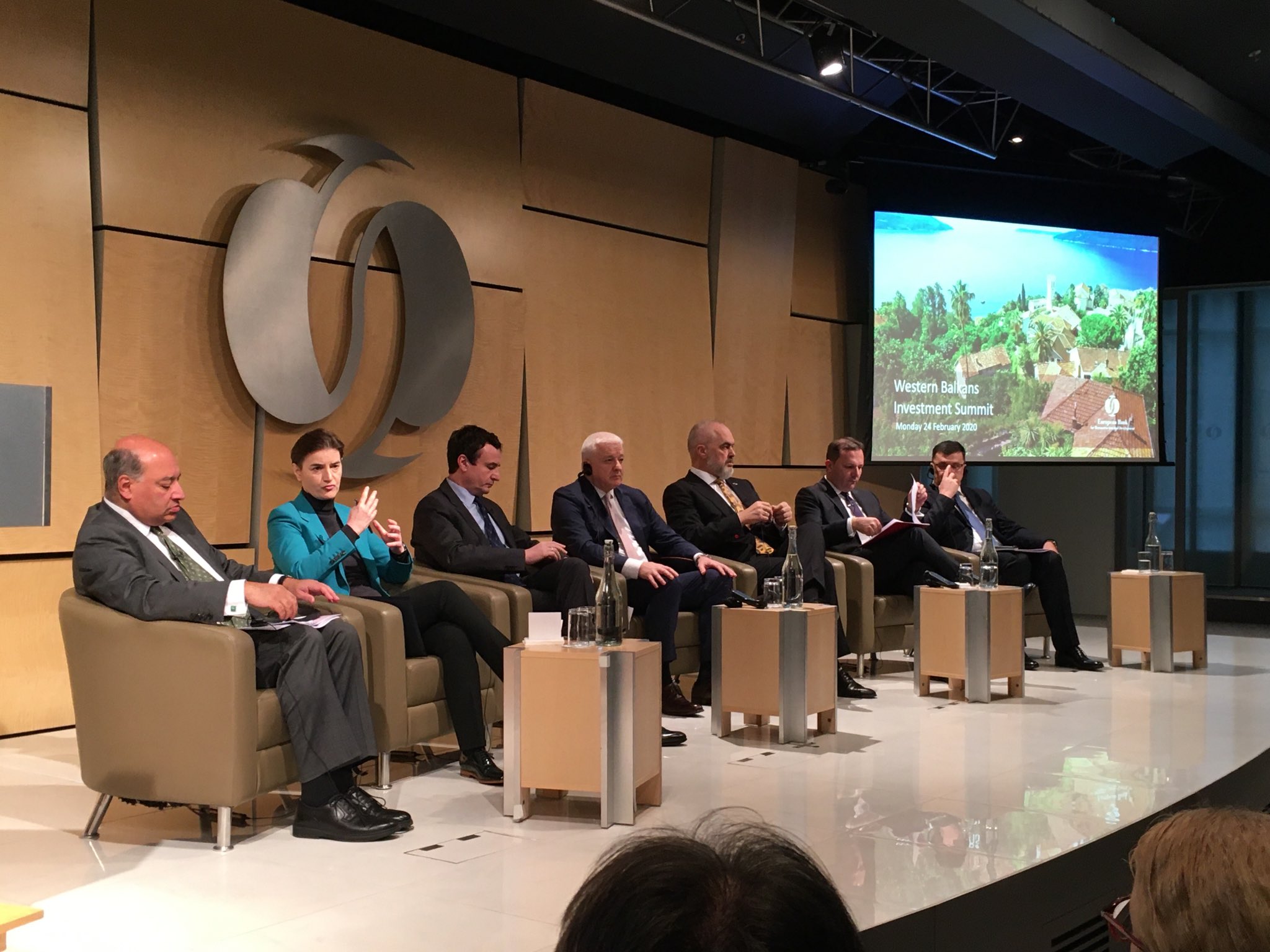 LONDON – Prime Minister of the EU Presiding country Croatia Andrej Plenković urged investors at the European Bank for Reconstruction and Development (EBRD) Summit to invest in the Western Balkans today.

The summit, which has been held regularly since 2014, brought together the Prime Ministers of Montenegro, North Macedonia, Albania, Serbia, Kosovo and Bosnia and Herzegovina.

EBRD President Suma Chakrabarti has announced that six new projects for the Western Balkans will be signed today.

“As a leading investor in the region, we look forward to the fourth Western Balkans Investment Summit, a priority for the EBRD. Our goal is to unlock the region’s potential by supporting higher rates of economic growth as well as its regional and European integration,” Chakrabati said.

He added that the aim of the summit was to highlight the potential for investment and business in the Western Balkans.

The EBRD is one of the largest investors in the Western Balkan countries, to which it has invested € 13 billion.

Šekerinska: Security in the region has never been higher in the last 30 years