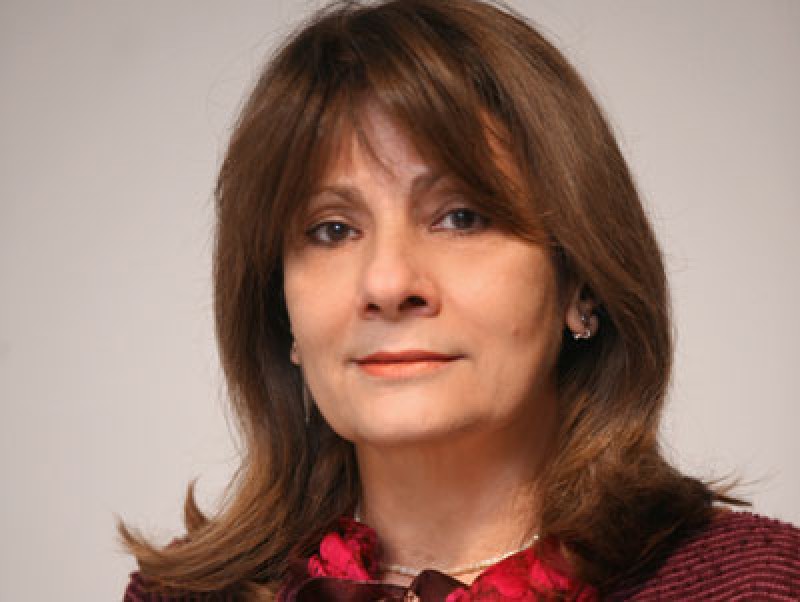 BELGRADE – “The support [of the government] for EU integrations has never been lower in Serbia, while the country currently does not even have the Head of the EU negotiation team”, assessed the Chair of the European Movement in Serbia Jelica Minić at a panel discussion “The European Union, closer or further” on Saturday, February 22, writes Serbian daily Danas.

Minić stressed that 50 percent of the staff at the European Integration Office was qualified for the job, but that those people left. She also drew attention to the fact that since the former Head of Serbia’s EU negotiation team left office in September 2019, this vacancy has remained empty. “Serbia is now left only with an angry minister of EU integration”, said Minić, referring to last week’s criticism of the Serbian Ministry of EU integrations towards the representatives of the NGO sector who pointed out that Serbia has been making little progress on its EU path.

Minić assessed that Serbia is not the only country in the Western Balkans facing such a situation, stressing that when you analyze country reports for Montenegro, Serbia, and Albania, it becomes obvious that problems are the same everywhere: boycott of the parliament, unfavorable conditions for fair elections and the lack of media freedom.

The panel “The EU – closer or further?” co-organized by the  Writers Forum and the Civic Democratic Forum (GDF) also hosted the Chair of the Helsinki Committee for Human Rights Sonja Biserko. The panel was moderated by President of the GDF Zoran Vuletić.

Rukiqi: The abolition of 100 percent taxes must be based on the WTO rules and CEFTA agreements

Titus Corlatean, Minister of Foreign Affairs of Romania for EWB