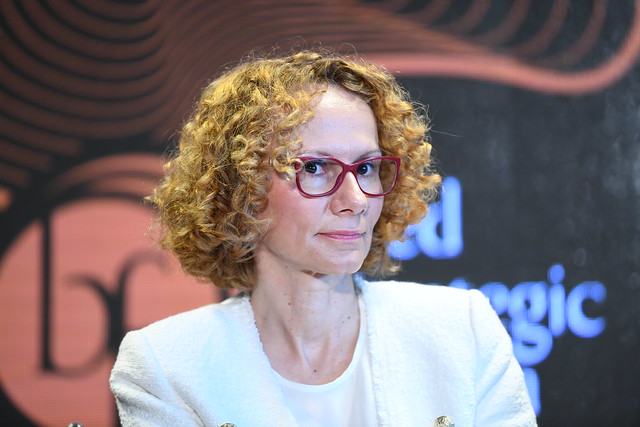 BRUSSELS  – Security in the Balkans has never been higher in the last 30 years, given that most of the countries are in NATO, said the Minister of Defense of North Macedonia, Radmila Šekerinska.

Šekerinska told Montenegrin journalists in Brussels that her country has shown that the bilateral disputes in the region can be successfully resolved and is now one step away from NATO membership.

“We believe that this is our biggest contribution not only to ours but also to the stability of the Balkans. Bearing in mind that most of the countries in NATO, I think our security is much higher than it has ever been in the last 30 years”, Šekerinska said, MINA reports.

She believes that countries in the Balkans should not expect security to be a mere guarantee of the Alliance.

“Security must be our investment through smart political moves and developing friendship between states,” Šekerinska said.

She said that North Macedonia felt the impact of recent NATO membership on the economic, political and security front.

“The confidence in our country has returned to our economy and a positive cycle has been created. All credit agencies have stated that our and the economic situation is better because of NATO membership,” Šekerinska said.

She said North Macedonia had four times more foreign investment in the year it received the membership invitation than the year before.

Šekerinska said they were able to increase both salaries and pensions and create additional 60,000 new jobs.

“We expect Alliance membership in mid-March. This is how we protect the security zone in the region. It will be another security seal for the Balkans,” Šekerinska said.

NATO integration to lead to a new referendum in Republika Srpska?