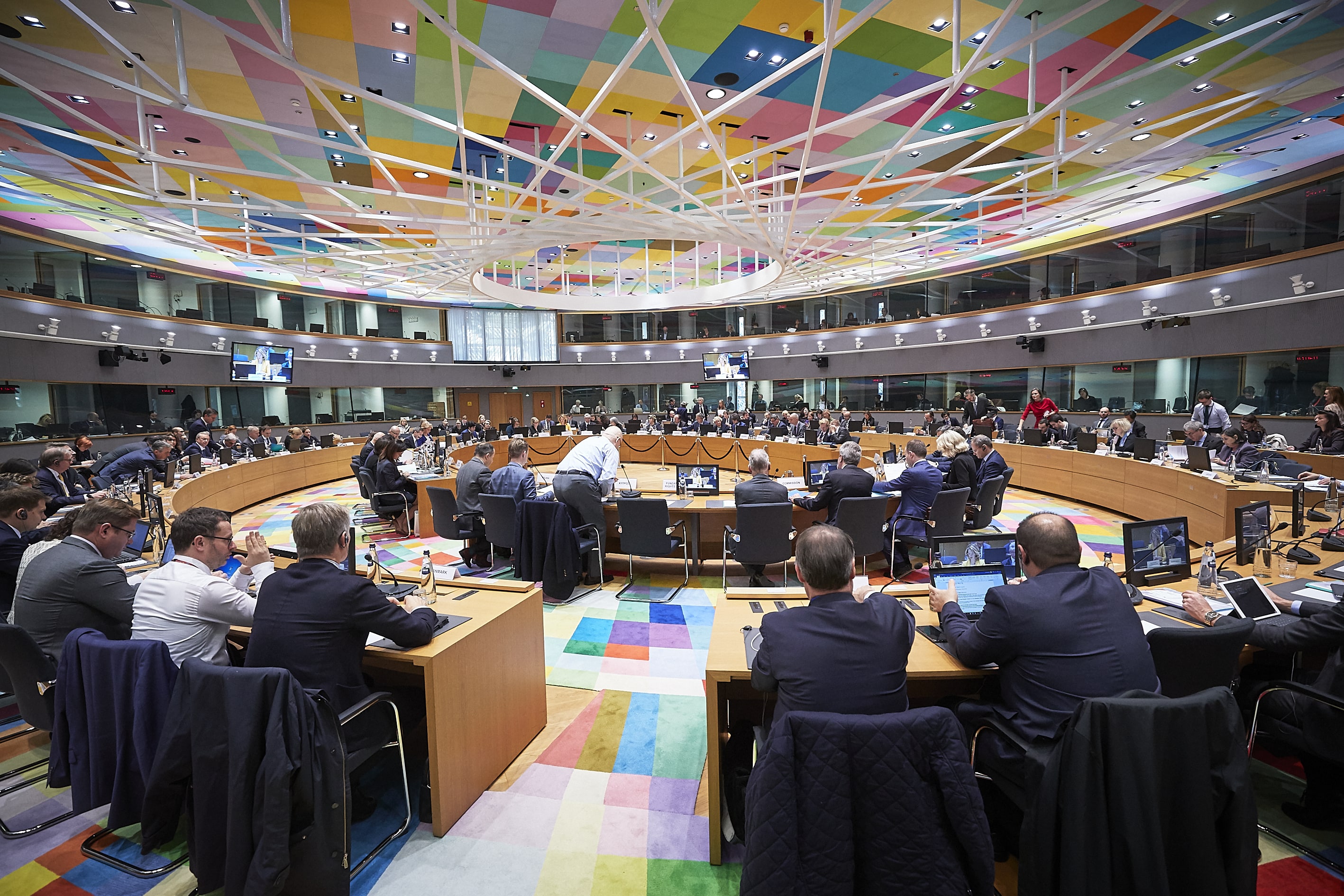 The proposals were set out in its communication of 5 February 2020 on ‘Enhancing the accession process – A credible EU perspective for the Western Balkans’. Their overall aim is to enhance credibility and trust on both sides and yield better results on the ground.

“The Commission is now expected to present updates on the reform process in Albania and the Republic of North Macedonia. The presidency’s intention is to pave the way, on the basis of those updates and the revised methodology, for an informed and comprehensive discussion with a view to a positive decision on those two countries”, said Andreja Metelko-Zgombić, State Secretary for European Affairs of Croatia, country holding the Presidency of the Council.

Council also discussed the March meeting of the European Council, which will revert to the issue of enlargement in accordance to its October 2019 conclusions.

Thaçi meets with US Deputy Assistant Secretary of Defence