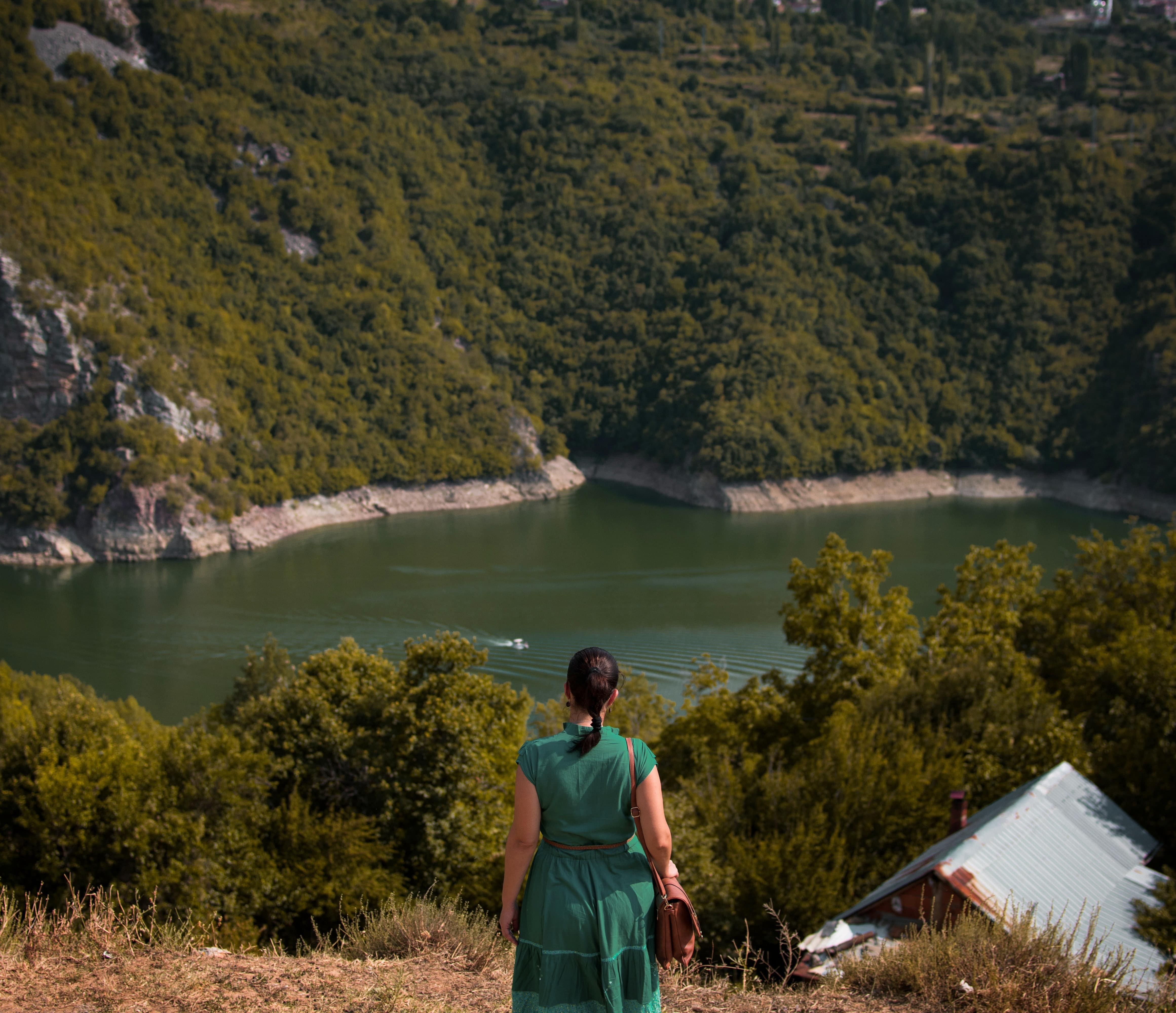 SKOPJE – By adopting to the new Energy Development Strategy until 2040 on February 24, North Macedonia has become the first country in the Western Balkans region to consider coal phase-out by 2030, announced the European network for preventing the environmentally and socially harmful impacts Bankwatch in a press release.

North Macedonia’s Energy Development Strategy until 2040 is also the first to comply with the rules of national energy and climate plans (NECPs) in the Energy Community and in line with the five dimensions of the European energy union.

From three possible scenarios contained in the Strategy, two entail a coal exit by 2025, while the third delaying the closure of the Bitola lignite power plant until 2040. A final decision on which pathway to take will be made later this year. All three scenarios include the introduction of the EU’s emission trading system, but the year of establishment is different, as is the price of CO2.

In North Macedonia, lignite has been responsible for around half of the country’s electricity generation in recent years, contributing to the Western Balkans’ chronic air pollution problems. The energy strategy now plans to significantly ramp up solar and wind power.

Policy Brief: Civil society is necessary for progress on the WB Green Agenda