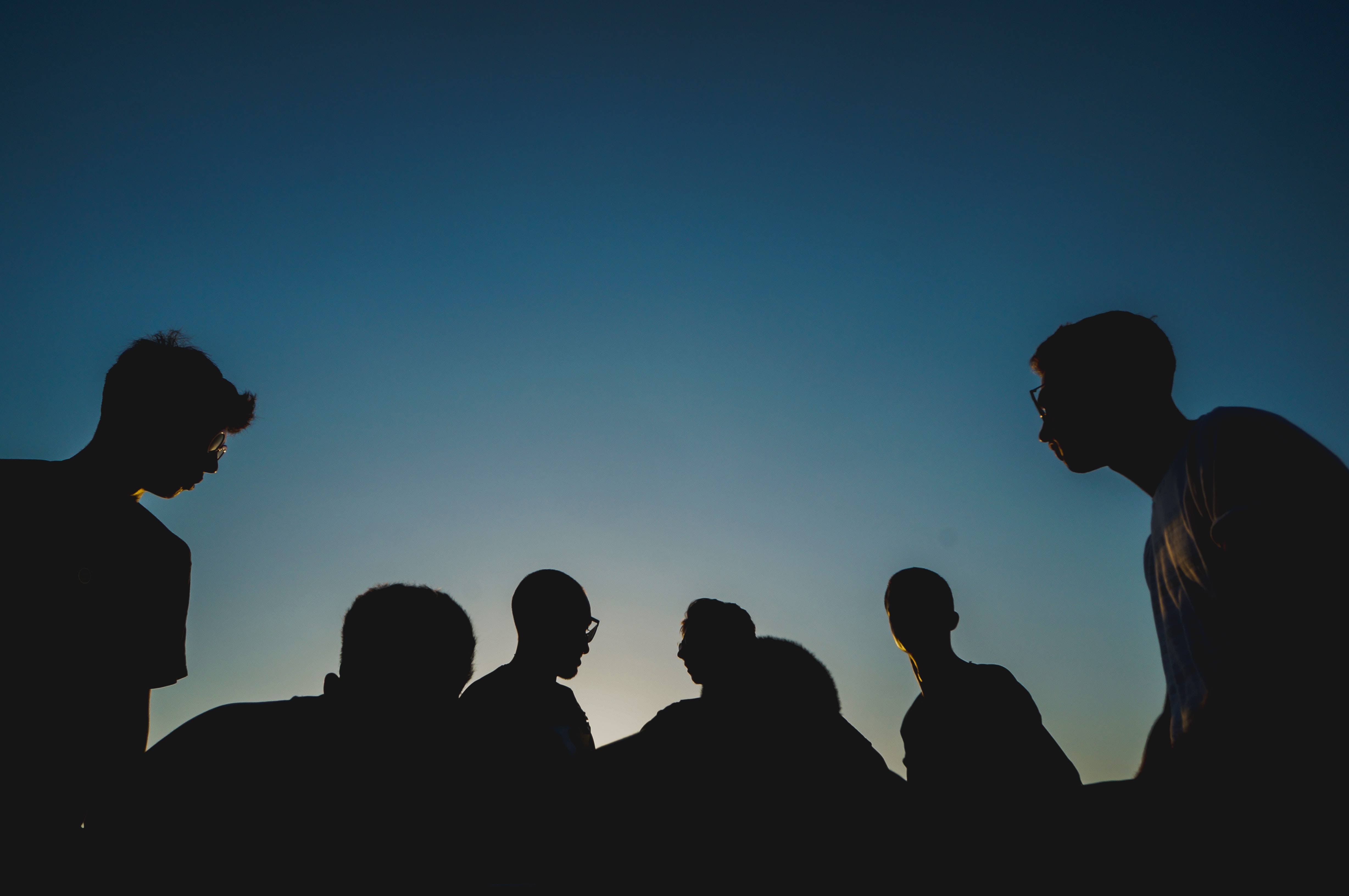 The results of the survey conducted by the National Youth Council of Serbia (KOMS) for 2019 showed that more young people in Serbia are opposed to Serbia’s EU membership than they support it.  The worrying trends are shows that youth believe in strong leadership and do not see the EU as the primary direction when it comes to the desired foreign policy. Does euro-skepticism have something to do with the insufficient level of youth involvement in the policymaking and EU accession process?

Last year, the European Commission and Serbia signed an agreement on Serbia’s full participation in the Erasmus+ Programme. The agreement ensures Serbia-EU cooperation in the areas of education, youth, and sport, while its signing has increased opportunities for educational institutions and organizations dealing with youth. According to Tempus Foundation, a Belgrade-based organization supporting the improvement of higher education which is responsible for implementing Erasmus+ in Serbia, more than 300 projects have been implemented so far involving schools, youth organizations, and universities.

Although the Erasmus+ is an example of the enormous impact of deeper integration of Serbia and the European Union on the lives of young people, it seems that youngsters in Serbia are left with little space for involvement in the EU integration process within their country.

The role of CSOs in Montenegro’s EU integration: Substantial or Make-believe?

Systematic gaps not to be filled by the new methodology

The institutional structure of Serbia’s negotiating team, there is no defined space that would allow young people to participate actively in these processes and within the negotiating framework offered by the European Union, there is no chapter dealing solely with youth and their position.

In such a set-up, youth is only indirectly defined in the negotiation process through Chapter 25 – Science and Research and Chapter 26 – Education and Culture (these are the only chapters Serbia has temporarily closed in its EU accession process).

“There is no clear mechanism, but only isolated and occasional involvement can be talked about, more as part of a specific project than as part of a systematic and clearly coordinated process of involving the youth sector as such”, says Đorđević.

However, he stresses, the work of the National Convention on the EU in Serbia has managed to include some youth civil organizations who are members of Serbia’s umbrella youth organization – KOMS.

Among the bright examples of the inclusion of youth organizations, Đorđević points out that the Belgrade Centre for Human Rights is part of the Working Group on Chapter 24, while the local Bečej Youth Association (BUM) is included in the Working Group on Chapter 5 – Public Procurement. He underlines that the presence of the BUM is especially significant, due to the monitoring of the public finance budget but also the budget at the local level. “BUM overseeing the finances, even though although it is not directly related to the negotiation process, is reflected in the fact that it controls the transparency of public administration and the rule of law at the local level, which represents some of the biggest problems in Serbia’s EU accession process”, assesses Đorđević. “CSOs should be interested and involved in EU integration processes, but that their activities, as well as their impact in this field, are minimal”, he says.

Although the European Commission Progress Reports on Serbia regularly monitors and address issues related to the position of youth, Đorđević points out that one of the biggest challenges for youth organizations is the fact that there is no separate chapter dealing with youth solely. Therefore, he reckons, the need to involve organizations of this type is not clear and obvious.

KOMS contributes to the negotiating position for Chapter 26 and it is as a relevant actor in the field of youth policy and participates in aligning the national youth policy framework with the European one, first through the introduction of EU youth dialogue mechanisms at the national and local level.

In Serbia, underlines Đorđević, there is still a need to strengthen the capacities of youth associations and for young people, and the young people themselves, even though youth CSOs are recognized as a relevant actor for Chapter 26 through their umbrella organization KOMS.

“Serbian youngsters understand the country’s EU integration process, but we also give young people concrete tools to really be involved in this process”, Đorđević stresses.

Đorđević recalls that through various consultative processes, KOMS submitted voluntary reports to the EU Delegation to Serbia on the status of youth for the Progress Report.

“Delegates of KOMS participate in official delegations of Serbia at youth conferences within the EU Youth Dialogue and represent the position of young people in Serbia and the state of affairs in a particular sectoral policy that is the topic of the conference. KOMS as a representative youth federation also participated in the creation of a new EU Youth strategy, which is valid from this year” says Đorđević.

He notes that new processes and programs have also been initiated, and in line with the conclusion of the EU Common Position for Chapter 26, in order to align with EU best practices, in the area of youth employment, safe spaces and youth services.

However, the heavy brain-drain Serbia has been facing for over a decade suggests that the current efforts are enough to create the necessary shift in mindset for young people, which would encourage them to stay and work in Serbia throughout the country’s accession process. Therefore, the EU with its regulations and predictability remains perceived rather as a destination to live and work, than a realistic scenario for the future of Serbia.

The Serbian case shows that the inclusion of the youth is not just about the closing the chapters and bureaucracy, but the genuine political will of the decision-makers to prevent marginalization of youth by engaging them in dialogue and decision making even though there is no explicit EU demand.

If the EU is our future and the youth is also our future, as politicians often use to say, then these two needs to come closer together.

This article is written in the framework of the EU-funded project “Applying Sector Approach to Civil Society Contribution in EU Integration of Albania” implemented by Cooperation and Development Institute in partnership with Centre for Contemporary Politics and Friedrich Ebert Foundation. The opinions, conclusions or recommendations expressed are not reflecting those of the supporting institutions.