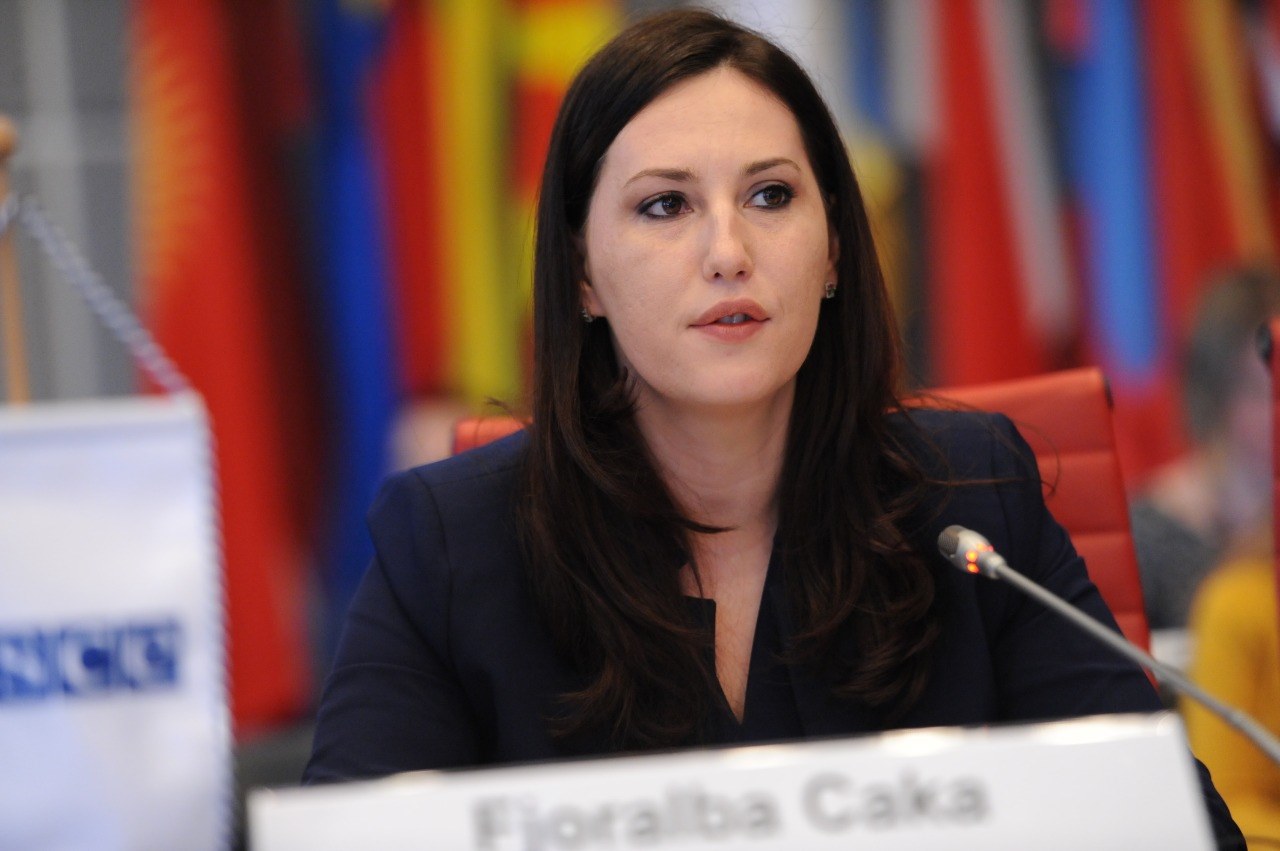 TIRANA – After Albania and North Macedonia did not get a date for the start of accession negotiations in November 2019, a move received with great disappointment in both countries. However, the European officials have since reaffirmed that EU enlargement to the Western Balkans remains among the top priorities for the European Commission (EC). At the beginning of February, the EC presented a proposal of the new enlargement methodology which is expected to “drive forward the EU accession process, by making it more credible, with a stronger political steer, more dynamic and predictable”; a sign of Brussels’ goodwill to bring Western Balkans closer to the EU.

Even though it remains uncertain when Albania and North Macedonia going are to start the EU accession talks, it has become clear that both countries are going to negotiate under the new methodology which is yet to be adopted.  On February 25, the EC is to scheduled to present the proposal at the  General Affairs Council of the European Union, composed of the Ministers for the European Affairs of the EU Member States.

While the EU, with France at the forefront, continues to italicize that establishing the rule of law is the rudimentary precondition of EU accession, Deputy Minister of Justice of Albania Fjoralba Caka has her reservations about setting the political criteria on the central stage of the accession process.

“I am just concerned that by re-emphasizing the political criteria and by asking for a more political reflection on the achievements of Western Balkan countries, we might put the region into a labyrinth of negotiations rather than create a strong perspective for accession”, Caka told European Western Balkans.

She stresses that even though “there was surely a need to revive EU conditionality and make the EU integration more realistic and credible”, she personally has reservations about whether by emphasizing the importance on the political aspects of the process would ensure a better perspective to the accession of the Western Balkans.

The new methodology, reckons Caka, would have to approach the accession process with more consideration to the region-specific situation on the political stage.

Caka hopes that the implementation methodology would take more of a bottom-up approach, focusing on the economic criteria.

Caka reminds that the EU had started as an economic project, not a political one. “Therefore, I believe we need to put more focus on the economy”, she says. “In that way, it will be easier to gather all the parties at the same table. I wish we had the prominent parties discussing subsidies and taxation with at least as much as they discuss the new electoral law”.

In January, the representatives of three leading parties in Albania established a working group for the electoral reform, promising to reach an agreement by 15 March and temporarily putting an end to months-long disputes over the electoral conditions.

The opposition in Albania had boycotted the local elections in June, accusing the government of organizing vote-buying. Under the mediation of OSCE, Albania is now trying to mend its electoral system by the next general elections, which are due to take place in 2021.

For Caka, the hope for the countries’ better future lies in boosting the economy rather than electing the new government.

“Developing the economy and strengthening small and medium enterprises could result in bigger pressure groups on the policy-making and political parties, and thus create a ground soil for more pluralism and more democracy. An educated young generation which as good basic income will have a stronger voice to protest and fight corruption as well as stand for rule of law principles”, emphasizes Caka.

The focus on political criteria is not the only concern Caka has for the future of Albania’s EU integration process under the new methodology.

“I am also worried that the enlargement itself is becoming very political, given the space to each of the 27 EU Member States to assess whether the country has performed well or not, we will return to the same table, where a Member Country might block another country from advancing in their best interest”, says Caka. “This might mean that Albania and North Macedonia could never become the Member States unless they make everyone happy”.

She reminds that Brussels is already monitoring the countries’ progress. “The European Commission has already an established monitoring structure and they provide reports for all the MS. I am not convinced that each and every MS will have the capacity to effectively monitor us closely and technically evaluate our reforms better than the EU Commission”, assess Albania’s Deputy Minister of Justice.

Caka notes that the enlargement process since 2004 has become also a process of intentional agenda for the Member States in order to attract their electorate.

“The enlargement process is becoming more and more complicated because everything will depend on the political parties gathered around the negotiation table. It looks as if we are entering “The Catch 22”, where we have to persuade everyone that we are pushing the reforms forward”

“What is the credible EU perspective that we are giving to our citizens if they see that the process is becoming more and more complicated and the accession more difficult? I am skeptical about it, but let’s see how it goes. However, we remain committed on our way towards reforms, no matter, as our citizens deserve progress even if this comes with no outer applauds”, concludes Caka.

Albania has been an EU candidate country since 2014. Even though the European Commission issued an unconditional recommendation to open accession negotiations in 2018, Albania, along with North Macedonia, has not got a date for the start of accession negotiations yet. Upon appointment, new the EU Commissioner for Neighbourhood and Enlargement  Olivér Várhelyi has been stressing the importance of “re-establishing a credible EU perspective for the Western Balkans”. More cards on the table are expected to open towards the EU-Western Balkans Summit which is to take place in Zagreb this May.

This article was produced within the “Preparing and Supporting Albania in the EU Accession Process” initiative framework, supported by the Embassy of the Netherlands in Albania and implemented by Cooperation and Development Institute. The opinions, conclusions or recommendations expressed do not necessarily reflect those of the supporting institution(s).

Bieber: Talks of borders are short-sighted and obsolete, a quality dialogue is needed