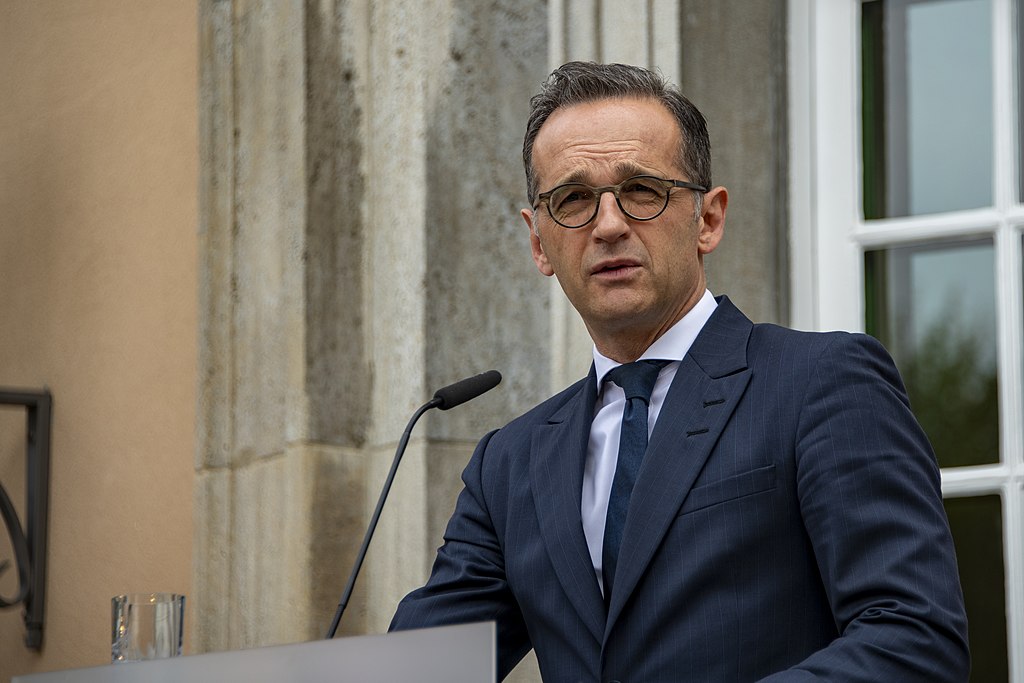 BERLIN – “Following the positive assessments of the EC on North Macedonia and Albania, Germany is committed to a speedy start of EU membership negotiations,” German Foreign Minister Heiko Maas.

According to the press release of the German Ministry of Foreign Affairs, he stated that the two countries have made progress on key reforms, first of all on strengthening the judiciary system and the fight against corruption.

“We share the positive assessment of the European Commission. This is why we support a swift start of accession negotiations with both countries”, said Maas.

He stressed that the negotiations are the best instrument to support Albania and North Macedonia and call for further progress.

“Without an encouraging sign from the EU, we would endanger the big progress of the past years. This would harm the interests of the EU and Germany. We need stable countries that are capable of meeting challenges and respect the rule of law in the Western Balkans”, Maas concluded.

European Commission released an updates on the reforms concerning justice and fight against corruption and organised crime in North Macedonia and Albania yesterday, once again recommending the opening of accession negotiations with both countries. EU Member States will revert to the issue later this month.

Kurti: Belgrade responds to our goodwill about tarrifs by stepping up its campaign against Kosovo’s recognition

ISAC: No major improvements in Serbia’s alignment with EU measures and policies over 2019