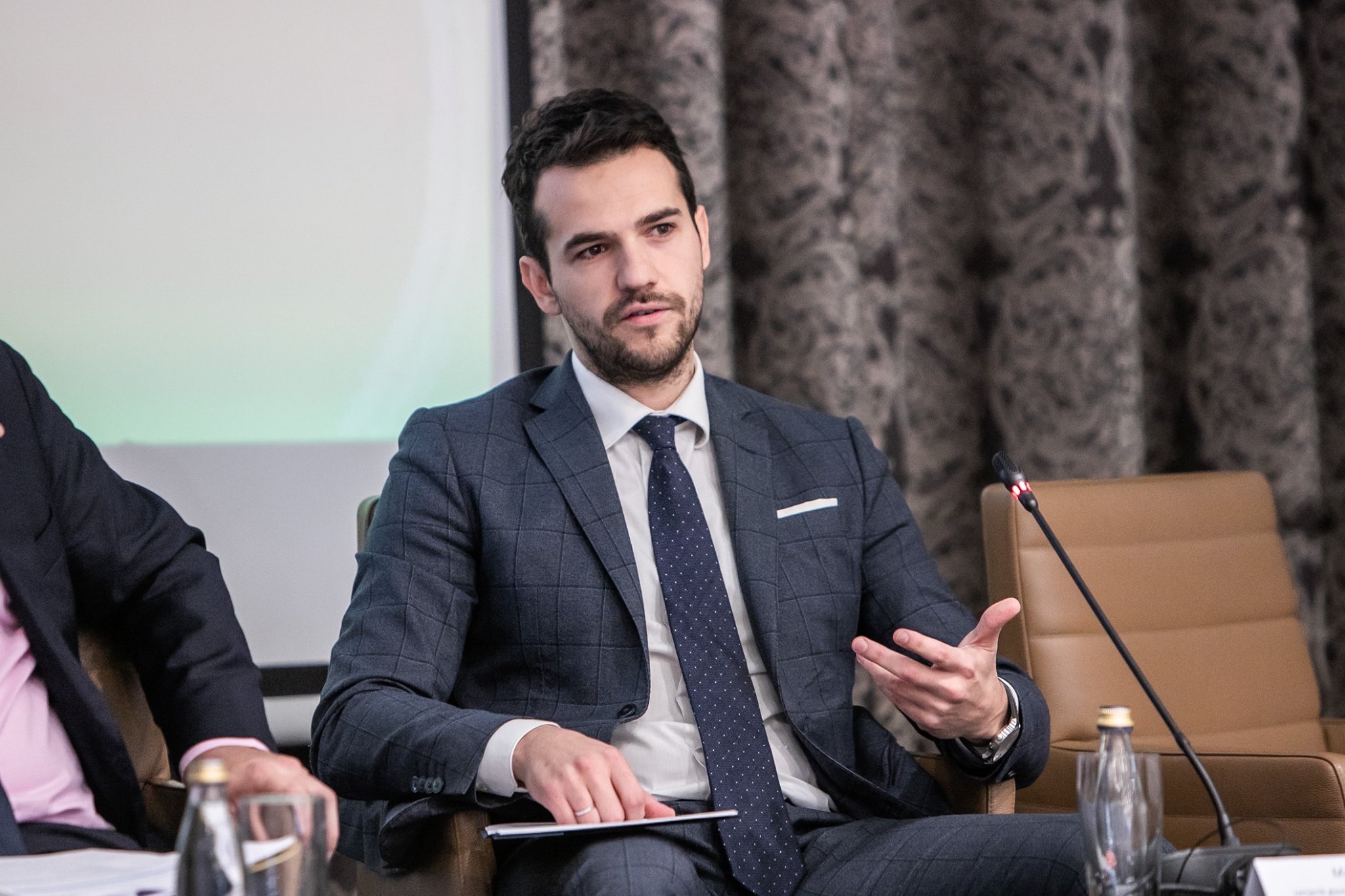 PODGORICA – Montenegro expects to open Chapter 8 – Competition and close two chapters this year, with continued implementation of planned commitments, said Deputy Chief Negotiator Marko Mrdak. He assessed that the proposed new methodology, while not technically applicable to Montenegro, is a political message of encouragement and impetus for the negotiation process.

Mrdak, speaking on the Radio Europe broadcast on Radio of Montenegro about the new accession methodology, said that the innovations it carries, in technical terms, are not fully applicable to Montenegro.

“The technical part relating to the grouping of chapters in clusters is not applicable to us, so the concrete benefit of the new methodology for Montenegro will be in the political sense, namely that it ensures continuity of dialogue between Montenegro and the Member States, which so far was not a significant part of the process. It is obvious that the new methodology has recognized the need to discuss at the highest political level the future of the Western Balkans, in the context of enlargement policy”, he said.

As he said, the Government will surely accept whatever the political offer is from the EU, but before it can formally declare, it must wait for the official position of the EU Council on the proposed methodology.

Talking about progress in the negotiations, Mrdak said that if open and closed chapters were taken as a measure of progress, it could be accepted that there was no progress in 2019.

“However, the negotiation process is much broader than that. Montenegro has had a stable rate of realization of all planned obligations during 2019, within the mandate of this Government, that level is always between 72% and 75%, so that in 2019, out of the planned 300 obligations, the Government realized about 220”, he said.

Mrdak stated that he was pleased that the opinion polls did not show that there was a saturation of this process in Montenegro, as it was with the previous accession countries, but that public opinion support for EU membership is still stable, especially for the younger population.

Rama: Western Balkan countries should do their homework and “not cheat on the exam”

Žbogar: A solution will be good for the entire region and Europe