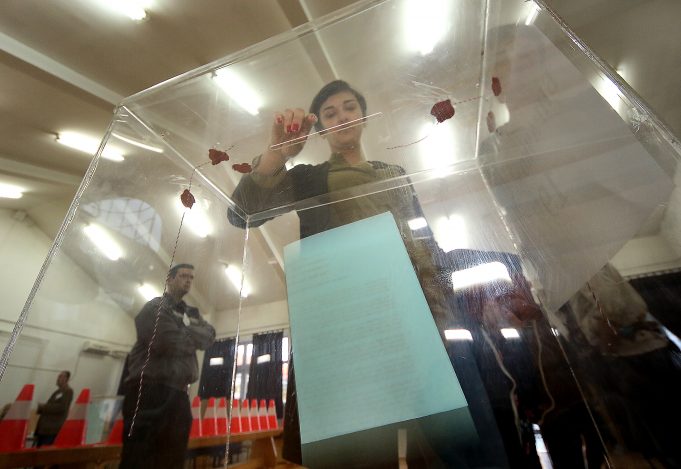 SKOPJE / BELGRADE – Snap elections in North Macedonia, originally scheduled for 12 April, will be postponed, leaders of the political parties agreed today. In Serbia, elections scheduled for 26 April are still not officially postponed, but all electoral activities are suspended due to the declaration of national emergency.

Representatives of the parties in North Macedonia concluded today that the lives and the health of the citizens should be a priority in the context of COVID-19 outbreak, during a meeting with the country’s President Stevo Pendarovski, MIA reports.

Meanwhile, President of Serbia Aleksandar Vučić, together with the Prime Minister Ana Brnabić and Parliament Speaker Maja Gojković, declared a state of national emergency due to the COVID-19 on Sunday. According to the Government’s regulation on the suspension of rights allowed during the emergency, all electoral activities are suspended until the state of emergency is lifted.

The leaders of the parties are meeting with the presidents today afternoon to discuss the new circumstances. However, only the representatives of the parties willing to participate in the elections have received invitation, while the biggest opposition coalition Alliance for Serbia, as well as the Free Citizens Movement, will not be present.