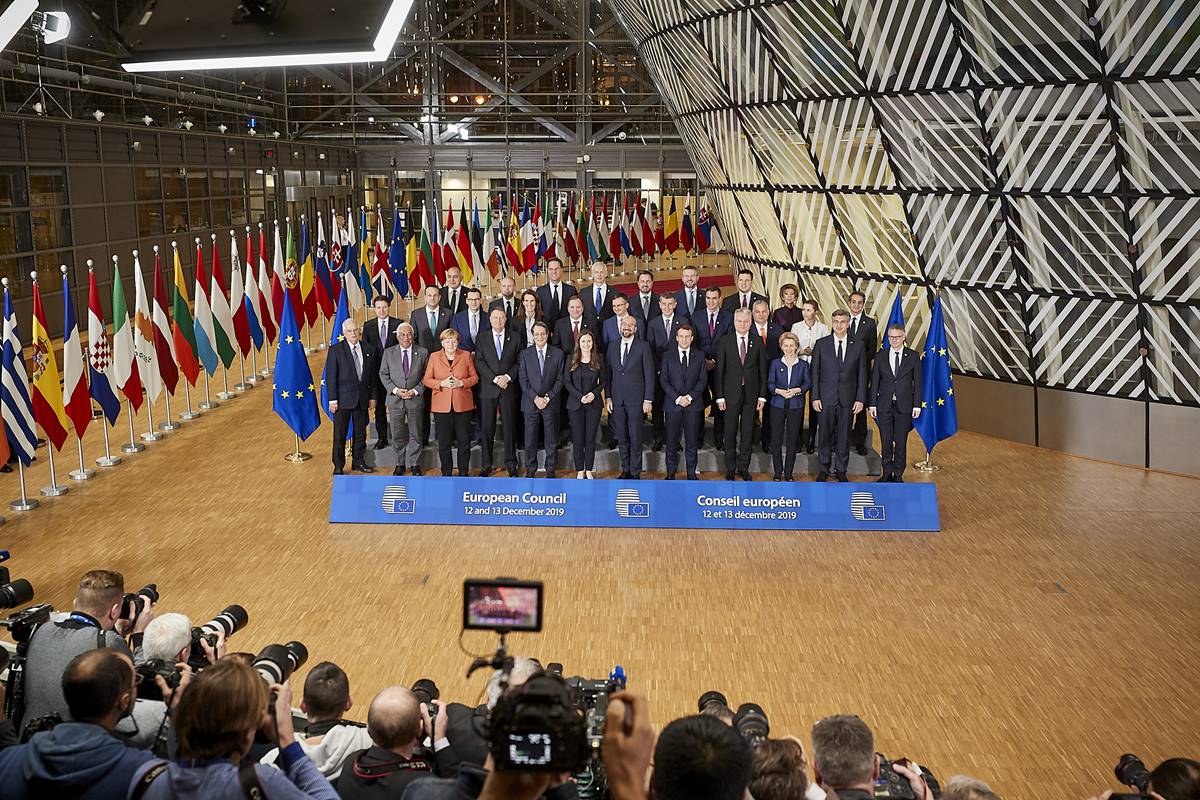 BRUSSELS – Heads of State and Governments of the EU endorsed the Council conclusions on enlargement and stabilisation and association process yesterday night.

The main topic of a video conference between the members of the European Council on Thursday was the measures against COVID-19. However, EU leaders also decided to endorse the green light to opening accession talks with North Macedonia and Albania, which they failed to do in October 2019.

The European Council endorsed the Council conclusions of 25 March, which were released to the public on Thursday. The text of the conclusions confirms the political agreement reached earlier this week.

“In light of the progress achieved on reforms and the fulfilment of the conditions set unanimously by the Council in June 2018, the Council, subject to endorsement by the European Council members, (the Council) decides to open accession negotiations with the Republic of North Macedonia and Republic of Albania”, the conclusions read.

According to the conclusions, prior to the first intergovernmental conference, Albania should adopt the electoral reform fully in accordance with OSCE/ODHIR recommendations, ensure the continued implementation of the judicial reform and finalise the establishment of the anti-corruption and organised crime specialised structures.

It should also further strengthen the fight against corruption and organised crime, including through cooperation with EU Member States and through the action plan to address the Financial Action Task Force (FATF) recommendations, tackle the phenomenon of unfounded asylum applications and ensuring repatriations and amending the media law in line with the recommendations of the Venice Commission remain important priorities.

The negotiating framework will be adopted by the Council and has to reflect that Albania has successfully addressed all key priorities, the document states.

The Council also endorsed the Commission Communication on “Enhancing the accession process – A credible EU perspective for the Western Balkans”, which lays out the proposal for the new enlargement methodology.

“The Council looks forward to the Commission’s proposals integrating the enhanced approach in future negotiating frameworks and building on applicable established practice under the renewed consensus on enlargement. The proposed changes can be accommodated within the existing negotiating frameworks with Montenegro and Serbia with the agreement of the respective countries”, the conclusions state.