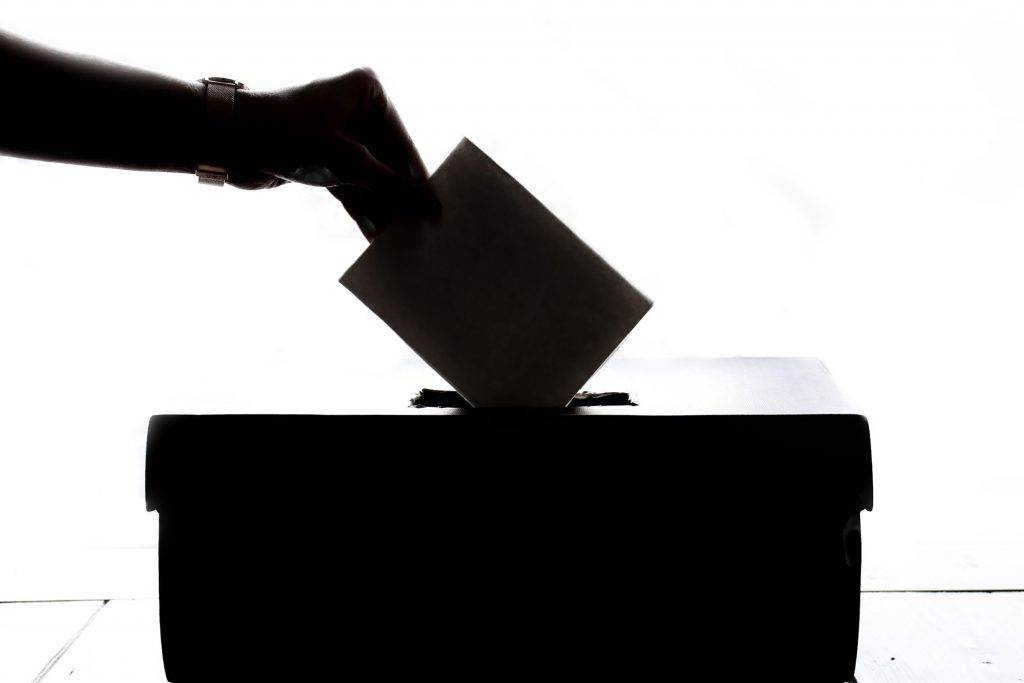 The postponement of the parliamentary and local elections in Serbia, scheduled for April 26, unexpectedly opened up a time frame for a new dialogue between the ruling and opposition parties and the withdrawal of the opposition from the announced boycott, but the experts EWB talked to doubt it will actually happen.

Parliamentary elections in Serbia were called on March 4, followed by appeals from the opposition, primarily the Alliance for Serbia (SzS), the New Party and the 1 in 5 million movement to postpone the election due to the COVID-19 pandemic.

Therefore, what is the situation in the relations between the ruling and opposition parties that can be expected after the state of emergency is abolished and is there any chance of a change in the relations of political actors?

Political scientist Boban Stojanović believes that nothing will change, because there will be no reason for it.

“When the state of emergency is lifted, we will go into the continuation of the campaign where it was left off. Of course, everything will be under different circumstances considering the coronavirus. We will see how and when everything will end, but when it is over – I do not expect that there will be any significant changes at least about the elections that follow. It will certainly be one of the key topics and will significantly affect the direction of the campaign and the topics in it, but around the key issues – whether the opposition will participate in the elections, I do not believe that anything can change there,” says Stojanović.

The Executive Director of the Center for Free Elections and Democracy (CeSID), Bojan Klačar, says it is ungrateful to anticipate possible changes.

“The current RIK decision implies that the elections were not canceled but adjourned, which means that they should be held on the 41st day after the decision to terminate the state of emergency. If there will be any new changes in the days ahead, it is difficult to forecast. Although the elections have not been canceled but are formally the same electoral process, it is difficult to say that after the state of emergency that both the ruling and opposition parties will continue where they left off. Simply, this pandemic is so large-scale that the topics that preceded it cannot remain in the agenda as if nothing had happened,” Klačar explains, adding that it should be expected that the continuation of the campaign brings other political agendas.

No dialogue even during the state of emergency

The decision to postpone the election (even before it was formalized) is supported by an absolute majority of citizens, and this is clearly one of the most incontestable things in Serbian public perception, the results of the first public opinion poll on Government measures conducted by New Serbian political thought magazine show, reports weekly NIN.

However, can citizens expect the opposition to agree to a dialogue with the government?

“I am not sure that the ruling party will want any dialogue,” Stojanović says, “even in this situation where solidarity and community are so much needed, the government does absolutely nothing to mobilize all resources for the same purpose, which is a better response of the state and society to the current pandemic crisis”.

He explains that, moreover, at every press conference, questions obviously prepared in advance are raised in order to “attack” the opposition.

“I do not believe that the ruling party will want any dialogue with the opposition, so I do not see that anything can change here,” Stojanović emphasized.

On the other hand, Klačar believes that there will be talks, but only if it is regarding the mitigation of the consequences of the COVID-19 pandemic.

“With regard to some other type of dialogue regarding electoral conditions, according to the current Decision of RIK, there is no space for such a thing because after the state of emergency is over, the same electoral process should continue,” says Klačar.

The chance to change the boycott decision is minimal

A day after RIK’s decision to suspend electoral activities, a meeting called by Serbian President Aleksandar Vučić with representatives of political parties which announced that they would participate in the upcoming elections was held.

However, the meeting was not attended by SzS members, i.e. parties that declared a boycott, with the President’s reasoning that the invitation criterion was interest in participating in the elections.

The opinion of the experts EWB talked to that the dialogue would not occur coincides with the opinion that there will be no change in the decision to boycott the election.

Stojanović believes that the likelihood of a change in the boycott decision is minimal.

“That is, all of the already existing problems (the state of democracy, above all the freedom of the media), everything remains unchanged, it can only get worse considering the state of emergency and we will see what else will happen. In that sense, I do not see why this would in any way affect the boycott decision. There may be room to exert more pressure both during the campaign and after the election, but changing the decision to boycott, brings nothing to the opposition, because absolutely nothing has improved in relation to key issues,” Stojanović explains, adding that political differences and political battle should, of course, be set aside while pandemic lasts, so that when the danger is over – then the political actors should continue their competition.

Klačar emphasizes that “looking from the outside, these chances do not appear to be high if the existing RIK decision remains in force that these elections are not postponed, but only adjourned and will continue immediately after the abolition of the state of emergency”.

Still, Stojanović believes that the coronavirus will influence the political battle later, primarily because of the reactions of the authorities, but also especially because of the economic situation, which will certainly be exacerbated.

“So the coronavirus will certainly influence political events, political battle and will have consequences for all, but all this should remain a question for the period when all this is over, so we will be able to more accurately assess the effects on political life in Serbia,” Stojanović concludes .