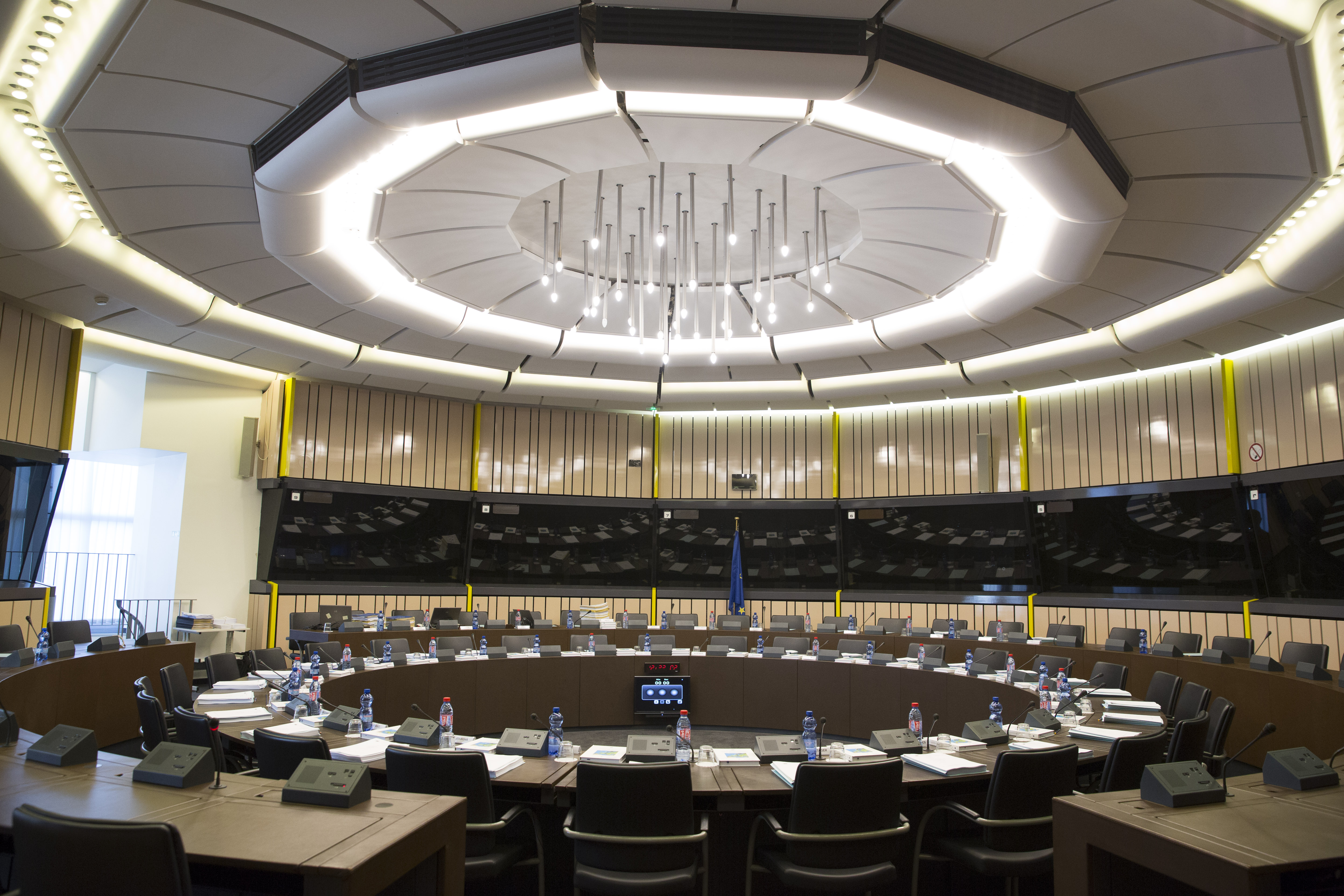 STRASBOURG – The European Parliament has welcomed the abolition of tariffs imposed by Pristina on goods from Serbia and Bosnia and Herzegovina and stressed that it is an important signal for political co-operation, RTS reports.

“This is a crucial step that will lead to a resumption of the Belgrade-Pristina dialogue,” stated European Parliament regarding the decision of the Kosovo caretaker government in Pristina to lift tariffs on goods from Serbia and BiH.

Standing Rapporteur of the European Parliament for Kosovo, Viola von Cramon-Taubadel, says she hopes that this move will lead to the resumption of the EU-facilitated dialogue so that relations between Belgrade and Pristina can be normalised.

The Chair of the EP Delegation for relations with Bosnia and Herzegovina and Kosovo Romeo Franz, reminded EU member states of their promise to grant visa liberalisation to Kosovar citizens, stressing that it could be an important sign of EU solidarity.

The EP reminds that they have repeatedly called for the abolition of tariffs and the continuation of the Belgrade-Pristina dialogue.

It is added that Pristina has abolished all tariffs on goods from Serbia and BiH since April 1, applying reciprocity measure to Serbia.